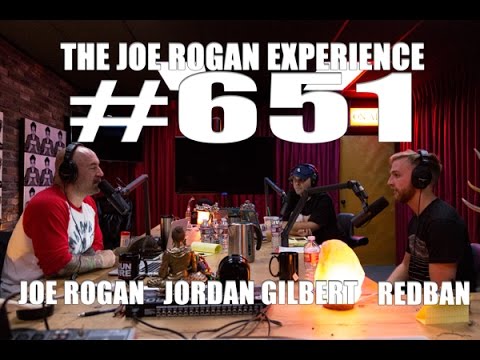 The latest “JRE” podcast was a real & a genuine treat for us eSport & mixed martial art fans. It overly indulged us with an open dialogue between Joe Rogan, a veteran MMA personality & Jordan “n0thing” Gilbert, a veteran eSports personality/player. The podcast began in a very linear format with Rogan introducing his many fans  to Gilbert — an unknown outside Counter-Strike, then it opened up to topics relating to gaming, eSports as a whole & the world of Twitch. Fascination and good laughs were what came next.

Throughout the podcast, Joe was visibly awed and shocked on the real impact eSports had, to him it was no longer a deniable phenomenon, it was mind boggling real. Joe mentioned his previous gaming history so he could relate, yet he was so new to the world of gaming, at the very moment he became the epitome of society unknown to what is truly happening. People know eSports is a “thing” now, yet many shut it out from their lives through negligence or denying it of its right to be here. It’s like a football fan not accepting and acknowledging that soccer is a thing, living his life without truly experiencing the sport of soccer.

As I mentioned, Joe represented the reality of the circumstance that’s happening in today’s society, and as gaming only continues to grow, eSports will follow in tow. At the end of the podcast, Rogan, Gilbert & wing-man Redban, all enjoyed the great laughs, the mutual connection that at the beginning of the podcast was a meager conversation — that fully developed into a full blown realization of a mutual interest that formed a bond.

Jordan Gilbert was a perfect ambassador for eSports with his professionalism, his interaction with two dudes who were familiar  with gaming, but not-so-familiar-after-all with discussions without all the formality. For us it’s considerably another milestone, we made it. For the rest of the world, it’s an acknowledgement that its existence is a very fruitful industry for all. On top of all the greatness, it also showed Rogan that he’s got a loyal fan base willing to see him on Twitch.

A win win for all, right? Right!