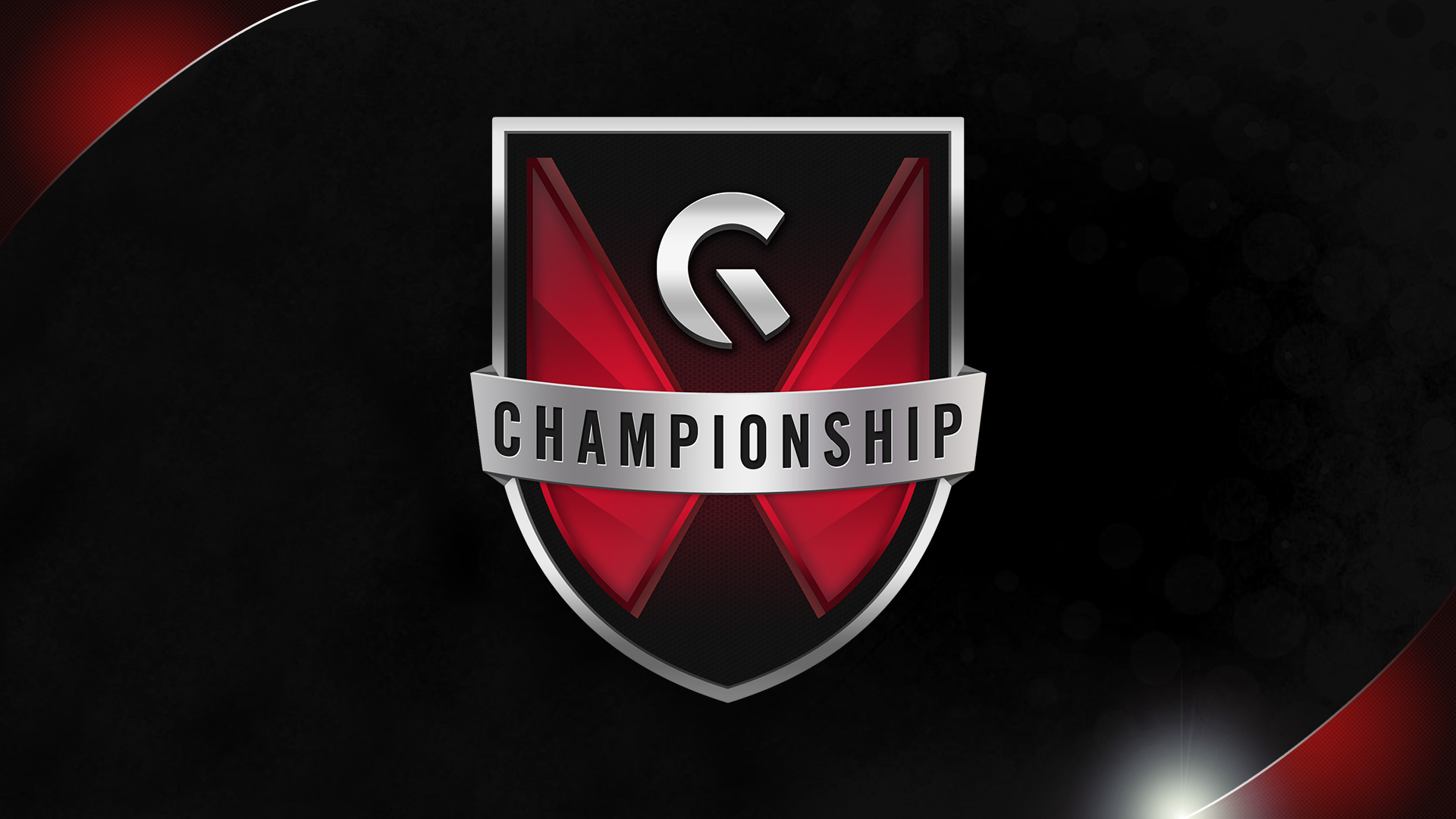 North American teams, Liquid & Cloud9 flew out to London this weekend to compete in the Gfinity Spring Masters II. Both teams were placed in different groups which were filled with heavy hitters, their win percentages were low in many betting sites, something that isn’t new to the North American teams when pitched against fan favorites like Virtus Pro, EnvyUs & Fnatic. However it quickly became a foreshadow to what would have occurred.

Both teams did their best to contest their losses against the aforementioned teams on separate events but their inevitable losses sent them packing day two into the event. The losses are felt across the board as players continue their downward spiral in success, including Cloud9’s loss – entering a tournament with two new additions to their core lineup.

Skadoodle, the adored world class AWPer & Freakazoid, the new mysterious fragger were in the receiving end of multiple merciless beatings. Many argued that their lineup was expected to be shaky and their losses were written in the book of magical CS related  games but I say no.. No more excuses. North America has become the laughing of the competitive scene.

North American counterstrike is a politically shitstorm. Players are shuffled among organizations in hope that they will fit in and create results in their new temporary yearly homes. North America has gone through two major shuffles, both leading to new prospects being placed in top tier North America teams and many talented washed away to join a team that was competing with their original team. The results? A never ending circle of cat and mouse.

Nationally, some successful but in comparison to the larger world championships, their progression is little to nothing, their winnings are slimmer than my skin betting winnings – and I’ve only bet five times — ever. I don’t mean to be harsh but I’m upset and I know I’m not the only one. People are tired of seeing excuses, people are tired of reading “we messed up.. we’ll try better next time!”.

As a nation we’ve grown tremendously over the decades and in general we have had our progression nullified by an action or mis-action of any individual, a movement, or a change, and in the world of eSports we are not excluded. We as fans want change, not a player change, a true to the nature – figurative, literal & mental change. We want our teams to succeed in every aspect of the game while making their organizations happy, their sponsors, family, fans and so forth as well but it won’t happen, not now, not with our currently mentality.

I’ve spoken with individual players who are currently or have formerly competed in circuit leagues and many have shown their dissatisfaction of what has become. The feedback that was given was tremendously real. I felt their pain, I felt their anxiousness to see NA succeed. Their ambitions to thrive are fueled on the dreams of many. eSports can be a painfully hard business for the players and for many in North America, it’s almost impossible.

Here are some of the most commonly given compiled feedback that I received on what American CS needs to do to succeed among their peers and in the arena of de_dust2.

Many are dissatisfied with the current rosters out there, some are adamant that some players do not rightfully deserve a position in said team. In previous iterations of teams old friends were brought in because of association or simply because they are the only ones left who they “felt” are good enough to compete with.

Give prospects an opportunity to shine without completely destroying the teams dynamic. Allow new NA prospects to rise to stars, to grow and give them the nurturing they require to succeed. However you shouldn’t take a risk by adding or keeping someone who has in many occasions shown their inability to succeed. Stop with the political shitstorm and start doing things for the better of your team/organization.

2) Add coaches to your organizations roster

Coaches or analysts in NA CS are very rare and unlikely. Most players who I polled told me they wanted to see coaches come up in NA. In EU many top tier teams have coaches who act as managers and training staff. Their expertise in the title give an insight that allow for a team to adapt and resolve internal and external issues. Coaches are experts, fans of the game, people who have a past in reading numbers and/or leading teams in an eSports title.

That experience in addition to the player experiences & knowledge combined allow for a traditional experience to become unique. A unique that is game changing, it will no longer just be one or two players holding all the knowledge, holding it all – in hopes that they can successfully lead as a one man army.

Pugging & streaming has become a professional players easy method to gain revenue. Some organizations require the team members to stream for multiple reasons which can negatively affect the team as it detracts time from practicing, playing their professional title or distracts them too easily with time management. Money is so easy to achieve as fans will over indulge and support their favorites which is amazing but a very sharp double edged sword.

Limit your streaming and allow yourself more time to play privately or solely focusing on it.

Tied to streaming comes the pugging (pick-up games via ESEA/CEVO/MM), pugs have become the new deathmatch. Everyone is now doing it and everyone means everyone. New players, skilled and casual players pug which do not teach a player nevertheless a professional player much other than muscle memory retention. Limit your pugging, and start scrimming (team vs team) more!

As regrettably as reporting this is, this is not without merit. Many professional players have a long sheet of incidents with communities for their not-PR-friendly comments, actions or general personalities. Backstabbing, drama-fueled lashings, being close minded to anyone other than a fellow professional and that’s just what I can mention. The world doesn’t need another aggressor or oppressive being, especially in eSports — one of the most fan/spectator friendly fueled industry.

It’s understandably a hard role to hold with filling someone else’ shoes. It can be hard especially in CS as many fan’ opinions are swayed on their favorite teams based on whoever wins the most bets or whoever performs the best at that current time. In many professions including the infamous retail positions people always deal with bad or harsh people. Learn to deal with it, be a professional and be the bigger man/woman.

Telling a professional to be professional and telling them to adapt should be a common sense or a redundant idea, right..? Wrong. This write-up is about accountability, we are essentially saying “HEY! Listen to us now, times up! We want change!”  If you’re not trying new things, how else will you know what works and what doesn’t?

It may be painfully obvious that sometimes we’re lacking experience or we’re simply over using old played out strategy’s that our across the lake friends have completely learned to counteract. Start doing new spontaneous plays, no not “scrim plays” — actual plays.

Consult a coach like I’ve mentioned, have them look at your data (demos, analytic, numbers, playbooks) and they will find your kryptonite. If you’re a professional player and you’re reading this and you’re taking this to heart, good, we hope we can make things change so the next time we see you, you’ll be taking the championship home. Good luck & have fun.

Have an opinion like mine? Follow me @MellowWalt to discuss your opinion or your general feedback on the subject.