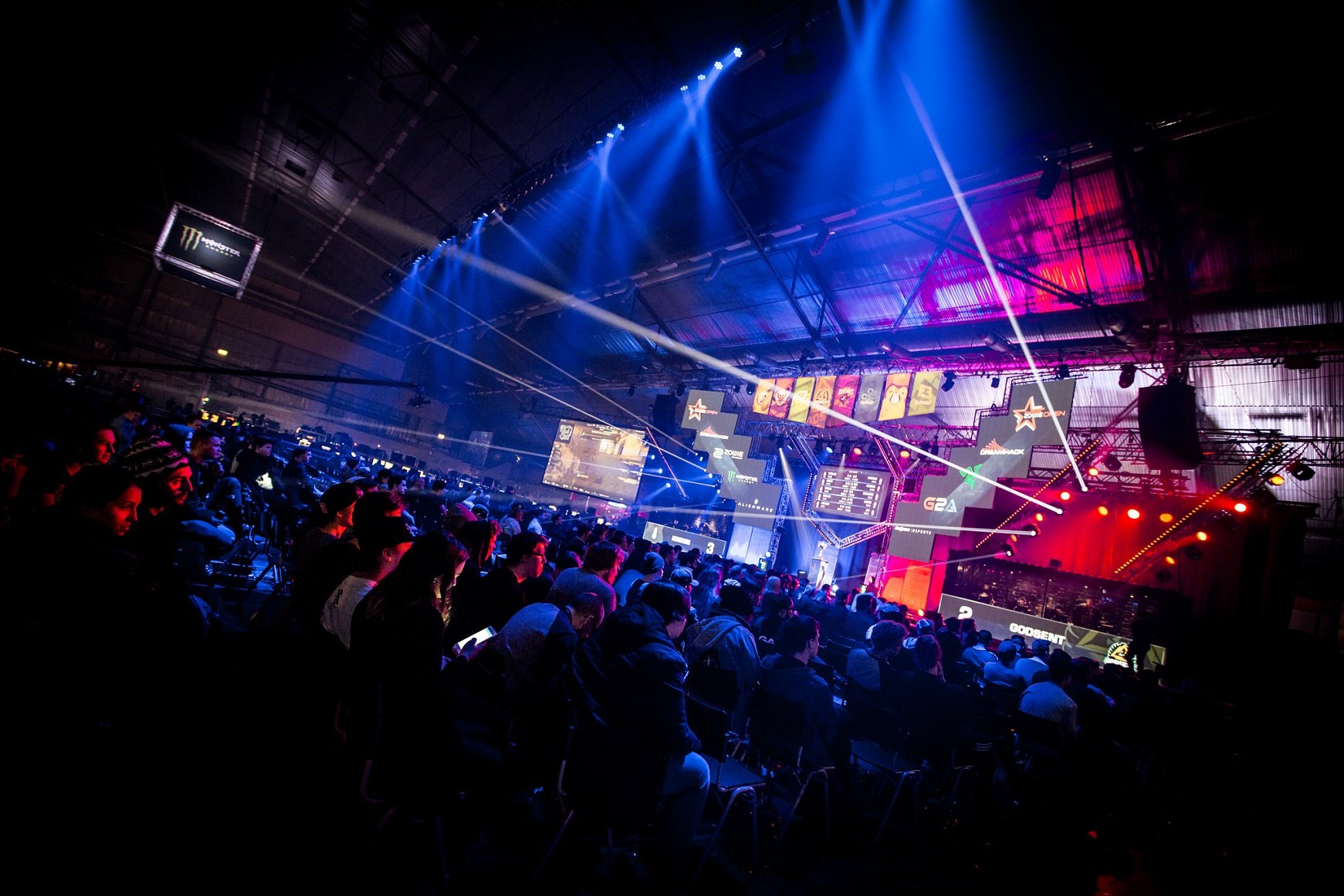 After seeing off the threat of a PEA league ousting them from North America, ESL and WESA are reportedly planning to make their own foray into exclusivity.

According to a report from veteran esports reporter Richard Lewis, members of the ESL-run World Esports Association (WESA) will be exclusive to WESA sanctioned events from 2018.

The exclusivity would mean that the teams would be potentially prevented from playing in events like ELEAGUE, the Esports Championship Series (ECS), or the potential PEA league. It is likely that WESA would sanction DreamHack events, since DreamHack and ESL are both owned by Swedish media giant MTG.

The report also claims that WESA broached the subject of exclusivity beginning in 2017, but the teams rejected the move.

According to an earlier report from Lewis, the PEA itself was formed in response to failed negotiations with WESA over the North American teams coming under their umbrella.

The PEA represents seven of the top teams in that region, including Cloud9, Team Liquid and Team SoloMid. The teams recently engaged in a very public dispute with their players after PEA attempted to withdraw from the ESL Pro League and create its own league to replace it. After the dispute became public, PEA allowed the players to choose either the ESL or PEA leagues—and the players of six of the teams unanimously chose ESL.

With the players not on board for a PEA CS:GO league, the PEA will now look to games other than Counter-Strike, something they threatened to do during the dispute. Lewis reports that the team likely won’t move away from Blizzard games, however. That developer has told PEA they will not be granted a license to stage events in games like Overwatch and Hearthstone.

“On the days of their pro league matches,” the statement reads. “WESA teams are not going to play any other matches in 2017. WESA has not required any of its teams to drop any other leagues either in 2017 or any subsequent years. While no decisions have been made regarding league participation beyond 2017, any decision will be a joint one by all WESA members, including the players. We strongly distance ourselves from any suggestions saying otherwise.”