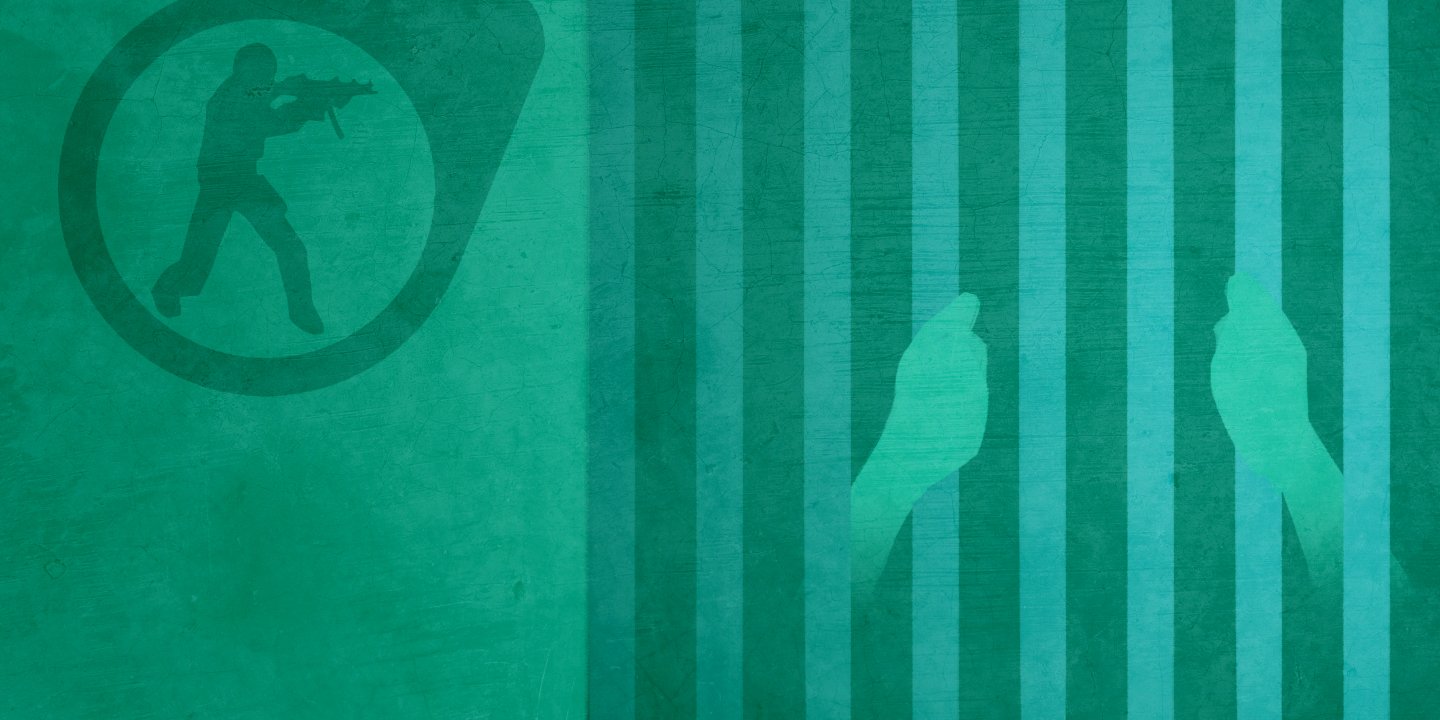 Scamming other players out of items in video games has always carried potential penalties, usually ranging from suspensions to bans from the game. But in Denmark, virtual banditry may now carry a bit more tangible punishment.

The offender scammed at least two players out of Counter-Strike skins, with one victim losing out on skins worth approximately $230. Two victims separately filed police reports, prompting them to take action, despite their apparent unfamiliarity with the in-game item economy.

The scammer received 30 days of conditional jail time, pending him serving 40 hours of community service and paying compensation of 5000 Danish Kroner, or about $750, to the two victims.

One of the victims, Nicolai “Nille” Pedersen, outlined his experience of getting scammed, filing a police report, and showing up at court to Gaming.dk. Earlier this year, he attempted to sell a Counter-Strike: Global Offensive knife and found a buyer who offered about $230. The buyer claimed he paid with a bank transfer that’d go through on Monday, as it was the weekend, but when Monday came no money went through, and the buyer promptly blocked Pedersen. So he filed a police report.

That’s quite a long shot; law enforcement seems more likely to laugh about the exchange of in-game items, if they even understand the concept. But another scammed player filed a report, eventually leading to a day in court. Pedersen arrived to face his scammer in person, Steam logs in hand. The judge and the defendant’s lawyer struggled in understanding the concept of in-game skins, but eventually arrived at the crucial decision. Pedersen was “surprised at the result,” he told Gaming.dk, but the defendant made little effort to claim innocence.

Skin trading and skin betting is a massive business. Fans bet over $1.8 million in skins on a recent match in ELEAGUE. It’s inevitable that even small cases like this one receive a closer eye from the justice system.

Still, it’s surprising a court would prosecute a case like this, and that they’d rule in favor of those scammed. It’s a good sign that the in-game item economy that drives many video games may start to be taken more seriously.