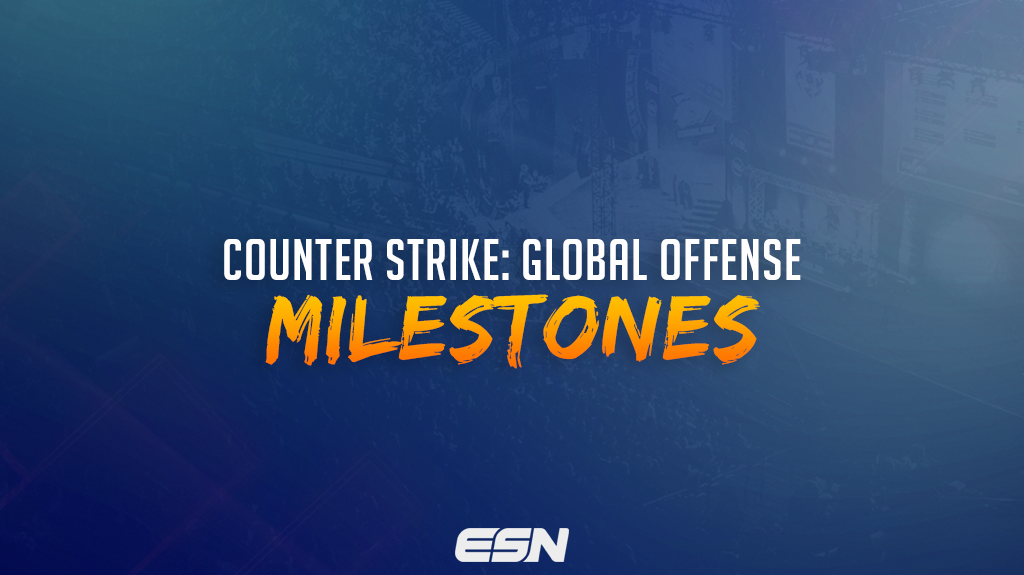 Last weekend, ESL hosted the world’s largest Counter-Strike: Global Offensive major event to date, ESL One Cologne 2015. During the event, the CS:GO community, as a unit, were able to surpass every record imaginable.

Over the course of the four day event, but especially during the Grand Finals (Fnatic vs. Team EnVyUs), online viewership from Twitch.tv and GOTV reached over 1,200,000 viewers. As well as the online viewing numbers reaching well over 1 million, there were also 11,000 spectators watching live at the Lanxess Arena in Cologne, Germany.

Counter-Strike fans from around the globe were given the opportunity to directly support their favourite teams and player in the form of event stickers.  The new idea went down great with the community and thanks to that, the competing players and organizations received a share of over $4,200,000.

The CS:GO community definitely thinks that the event stickers should make their return at every major competition.

We would like to congratulate Fnatic on their win over the weekend and also a thank you to ESL for hosting another great event!