Visa issues have been plaguing a number of teams recently. 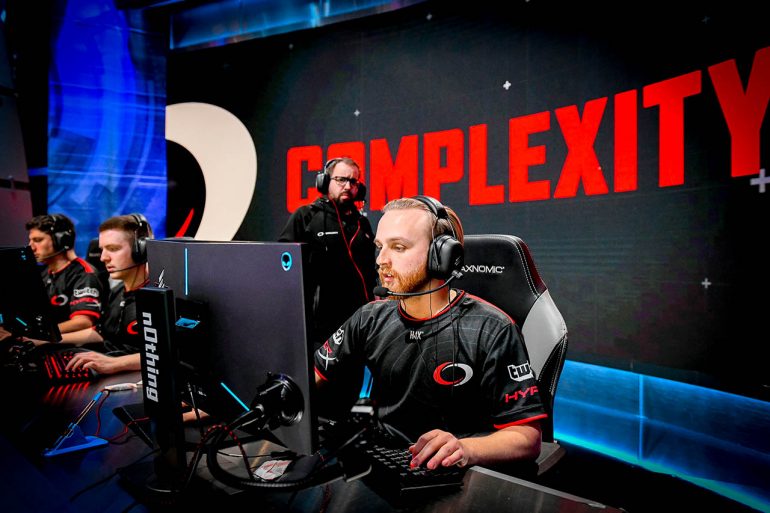 A day before the beginning of season nine of the American ESL Pro League, compLexity Gaming’s Counter-Strike roster is undergoing another big change.

The team has announced that they will be bringing on Jordan “n0thing” Gilbert while they resolve Visa issues for Ricky “Rickeh” Mulholland, who is currently stuck in Canada.

It will be interesting to see the synergy that n0thing has built with this team, considering he’s played with this roster before. He will still have to learn how to play with the newest member of the team, Hunter “SicK” Mims.

The last big event n0thing played for compLexity Gaming was back at the
IEM Katowice Major, but he had been a stand-in for the team from January 2019 until the end of March. It is unknown how long n0thing will have to stand-in for Rickeh during the ESL Pro League, but it is good that he has experience playing with the rest of the lineup.

Unfortunately, compLexity isn’t the first team to have to field stand-ins due to Visa problems. Renegades might be playing with two stand-ins because of Visa issues. Sean “Gratisfaction” Kaiwai and Joakim “jkaem” Myrbostad will be getting replaced by Owen “smooya” Butterfield and Stephen “reltuC” Cutler.

Now, no matter how long Rickeh’s Visa issues plague him, compLexity cannot let this small hiccup completely affect their gameplay. They are still in a very competitive tournament and must bring their A-game, should they hope to have a good placement.