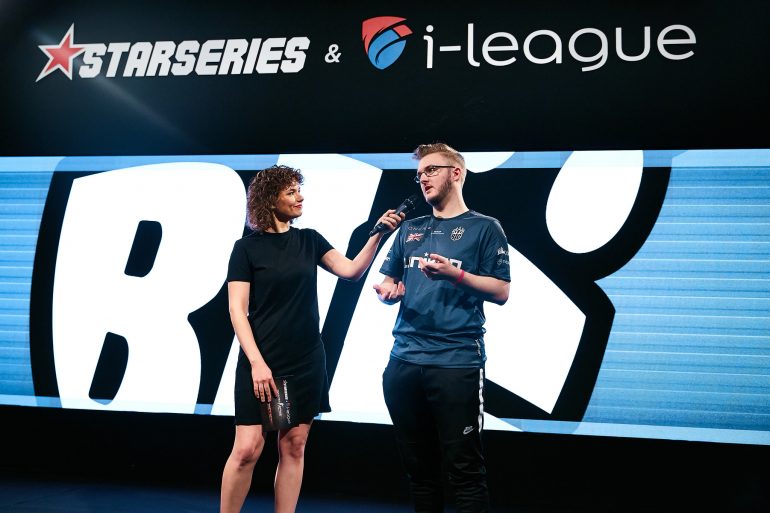 Not long after becoming a top five Counter-Strike team for the first time in the team’s history, Renegades will be welcoming a familiar face to its ranks ahead of season nine of the ESL Pro League. UK AWPer and benched BIG Clan member Owen “” Butterfield is joining the team as a stand-in.

BIG Clan announced the loan of Smooya to Renegades and also confirmed reports that AWPer Sean “Gratisfaction”‘ Kaiwai will not be attending ESL Pro League due to Visa issues.

“I have been denied a US visa because immigration has basically said I’m not internationally recognized enough,” Gratisfaction said, “Cheering for the boys in the group stage and I’ll be back on board when IEM Sydney comes around!”

Renegades has been enjoying an amazing run recently. Through 2019, the team won the Katowice 2019 Asia Minor Championship and even earned a spot in the New Champions stage at the 2019 IEM Katowice Major. They recently reached the semifinals of StarSeries season seven, where they took down teams like FaZe Clan, Ninjas in Pyjamas, and MIBR.

, on the other hand, will be looking to get back into form and show teams that he is worth a roster spot. He stepped down from the main roster of BIG Clan after several disappointing finishes at multiple tournaments. The fiery sniper was replaced on the team by Johannes “nex” Maget, who was suffering wrist issues at the time.

Meanwhile, Renegades said that Joakim “” Myrbostad is “listed as questionable” for the opening stage of the tournament. As a backup plan, veteran Stephen “reltuC” Cutler has been added to the roster as well.

Renegades’ roster now has Smooya joining the likes of Aaron “AZR” Ward, Justin “jks” Savage, and Jay “Liazz” Tregillgas. Gratisfaction was a huge contributor to the roster’s success this year, but hopefully, Smooya will be able to make a return to the same dominant form he once had the year prior.