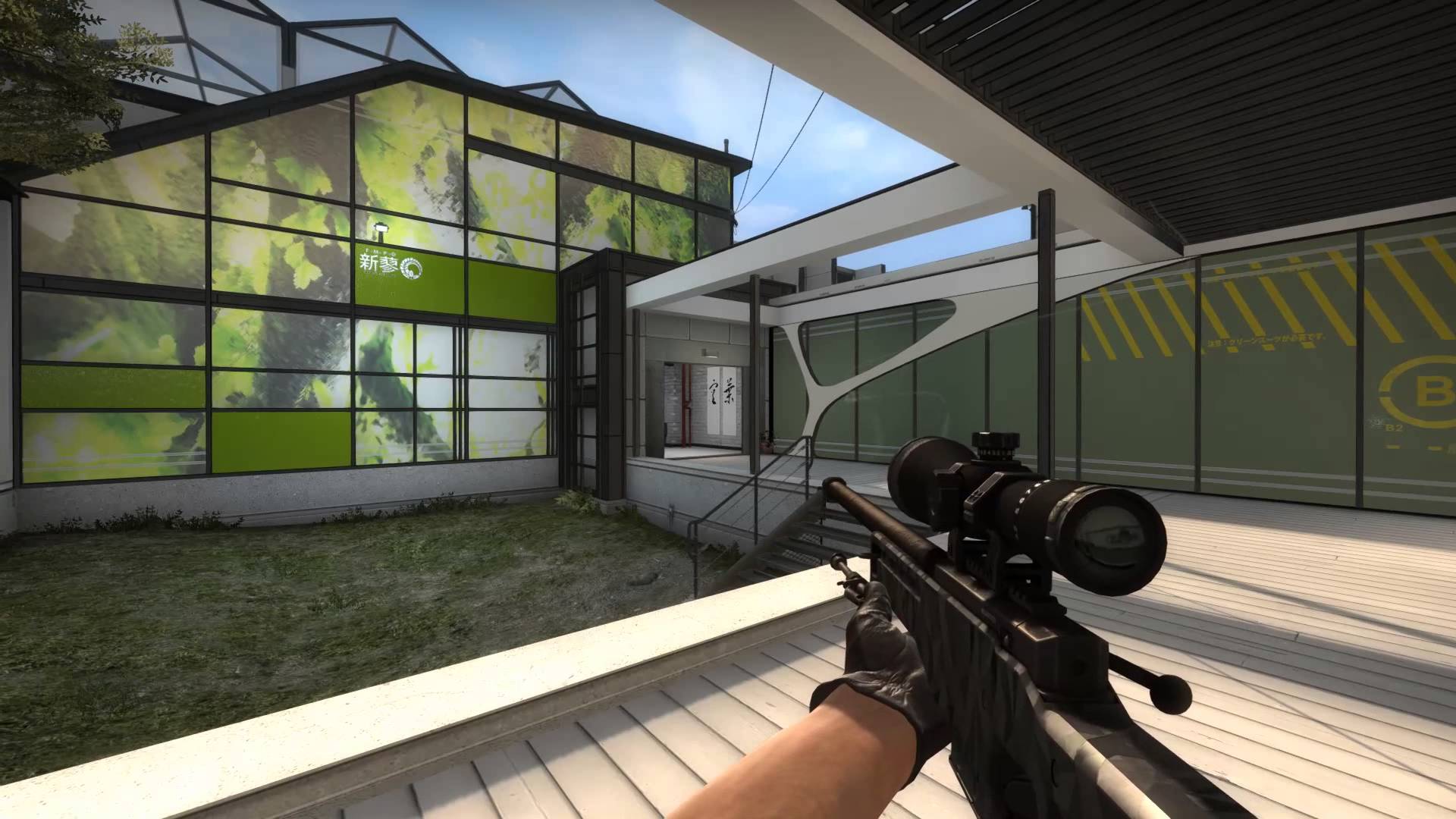 CS:GO fanatics may soon be able to get their hands on a brand-new collectible, and it looks pretty cool.

Perfect World, the publisher of CS:GO in China, is giving away packages containing buildable AWP model kits to notable people in the Chinese Counter-Strike scene, according to HLTV Asia-Pacific Representative Alex Deng. The kits come in a box with dismantled parts of the iconic sniper rifle, so that fans can build the weapon for themselves, much like a lego set–except the instructions for assembly aren’t in English.

The kit is packaged with many prominent weapon features of the default AWP, such as a green body, a black scope, a barrel, a bolt, and a bullet magazine. It even includes a bipod to keep the collectible rifle upright for display.

Once put together, the buildable AWP looks like a scaled down version of the actual in-game sniper rifle. The collectible also appears to be about two feet in length and less than a foot in height, with a CS:GO sticker on the right side of the stock.

It’s unclear if the buildable AWP will be available for commercial purchase, as it may be up to developer Valve’s discretion as to who can receive the collector’s item.