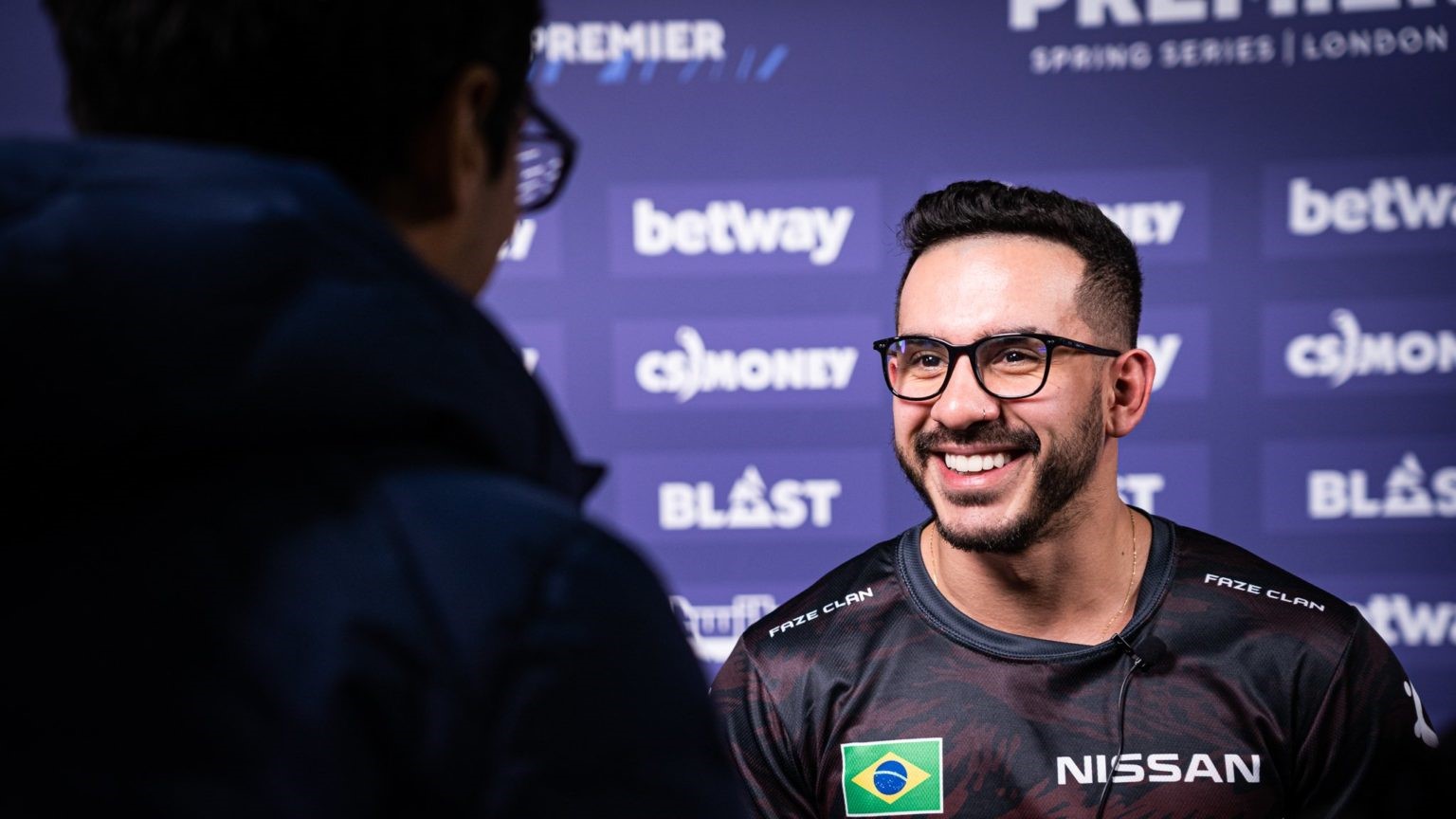 Coldzera has officially joined 00Nation. The move will mark the player’s return to a full Brazilian lineup.

The 27-year-old has spent the previous two years in international teams—FaZe Clan and Complexity. But he failed to find stable form and succeed in both of them, managing to win only two significant events, IEM New York 2020 Europe and BLAST Pro Series Copenhagen 2019.

From September to November last year, coldzera was a part of Complexity’s roster, with which he tried to qualify for the PGL Stockholm Major 2021. Still, the international team couldn’t do so and were unsuccessful in their efforts at European events, which led to a roster overhaul in November.

Speaking of roster overhauls, 00Nation themselves are going through one. Coldzera’s addition to the roster doesn’t come as a surprise, with several rumors, such as those from Globo Esporte, circulating.

The organization recently released HEN1 and LUCAS1, and according to the aforementioned reports, the squad should soon welcome a youngster in the form of Santino “try” Rigal, who is currently is tied to 9z Team, and Mario “malbsMd” Samayoa.

In order to make place for the new players, 00Nation is rumored to part ways with two veterans of the Brazilian CS:GO scene, kNgV- and trk. What’s more, the announcement of coldzera says more news is yet to come, with details about the next moves only a matter time.