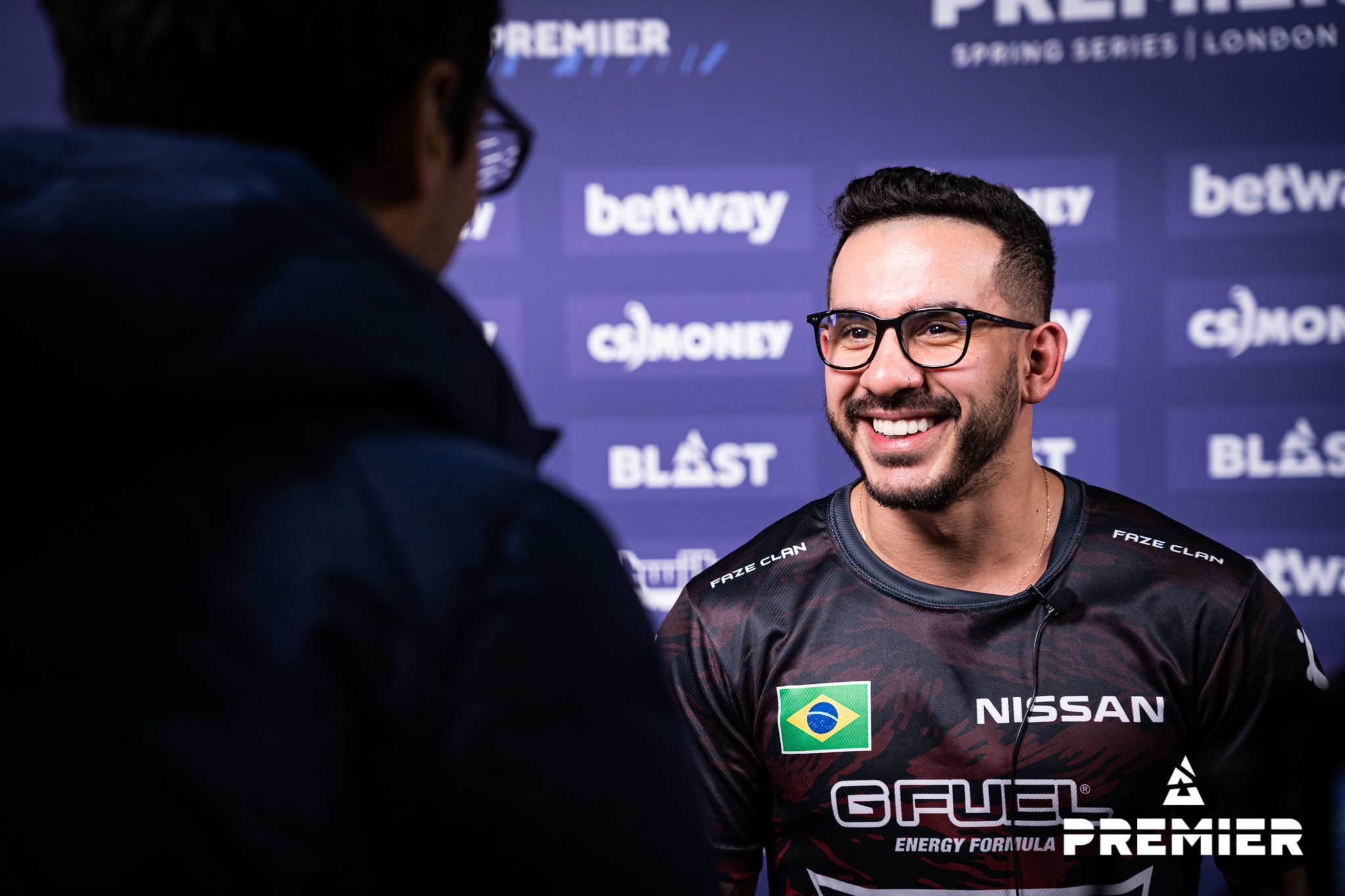 The 26-year-old, whose contract with FaZe clan has been inactive since early June, he moved himself to FaZe Clan’s bench. He was replaced by Olof “olofmeister” Kajbjer and returned to Brazil to spend some time with his family and friends.

The CS:GO player break has started yesterday and will last until Aug. 15, one day before ESL Pro League Season 14 kicks off. During coldzera’s latest stream, a fan asked if he was going to play the tournament and coldzera answered yes, without revealing which team he’s going to join.

A return to FaZe’s lineup seems unlikely at this point, since they did spectacularly well at IEM Cologne, the first premier CS:GO LAN tournament since IEM Katowice in March 2020. Poor results prior to IEM Cologne meant nobody expected FaZe to perform well. but Finn “karrigan” Andersen and company finished top four, beating strong teams like Gambit, Heroic, Vitality, and Team Spirit along the way.

In some of his previous streams coldzera interacted with the fans and said that he could play for an all-Brazilian lineup again, but didn’t dismiss joining an international roster either. One thing is for sure, though, a lot of teams will be evaluating their options during the player break, and we’ll definitely see some roster changes ahead of the second part of the CS:GO season.