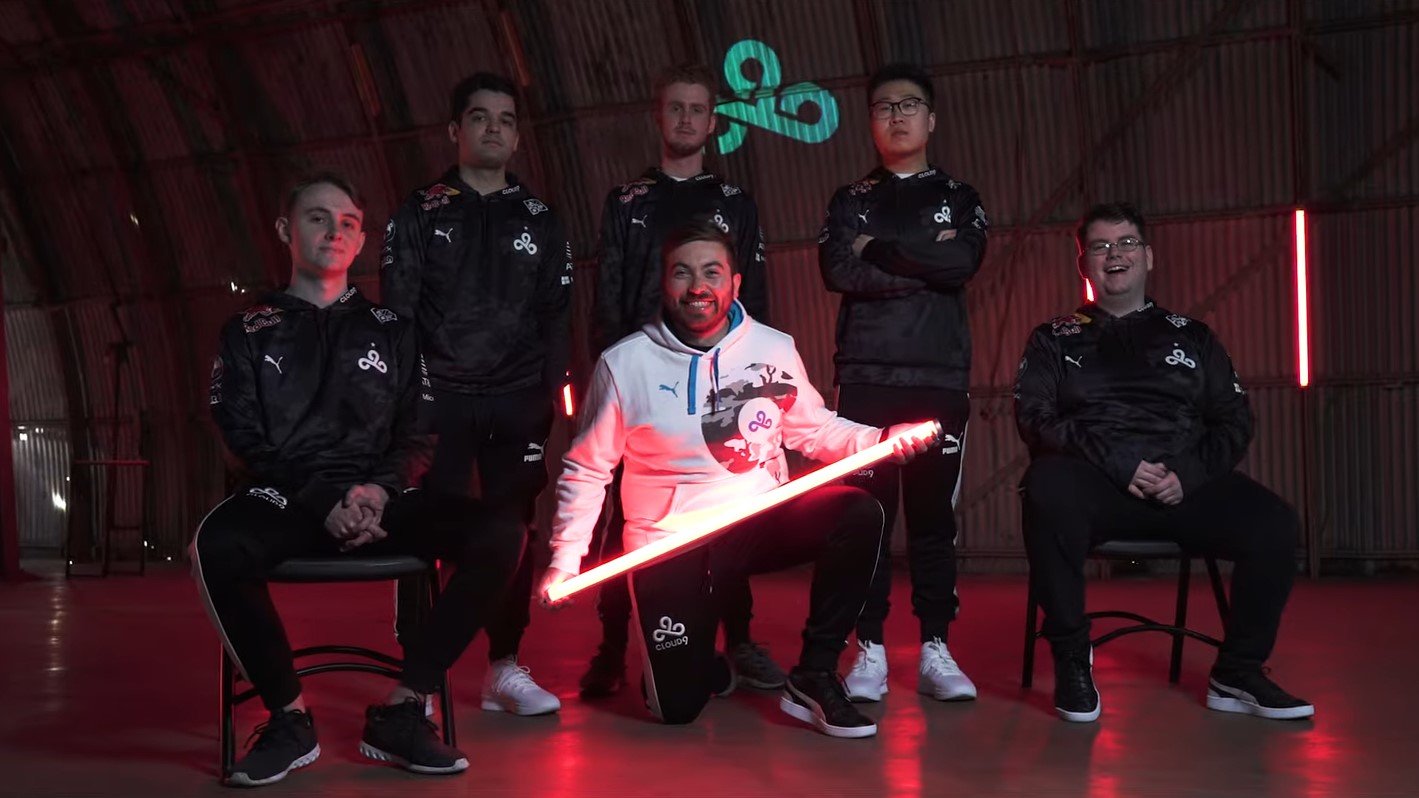 “Words can’t describe how excited we all are to represent such a prestigious organization,” T.C. said. “We’re very grateful for the opportunity. I think it came at the perfect timing to provide us with more resources to continue our growth and to strive for new heights.”

C9, on the other hand, has been struggling in CS:GO since winning the Boston Major in 2018. The team has gone through several roster iterations that have all floundered one way or another. The team also went through three different coaches in that time period.

By acquiring a team that’s already built synergy together, C9 could avoid some of the problems that plagued them over the past few years. The team will be making its official debut during the 2020 IEM Katowice Closed Qualifier, which starts on Thursday, Jan. 9.