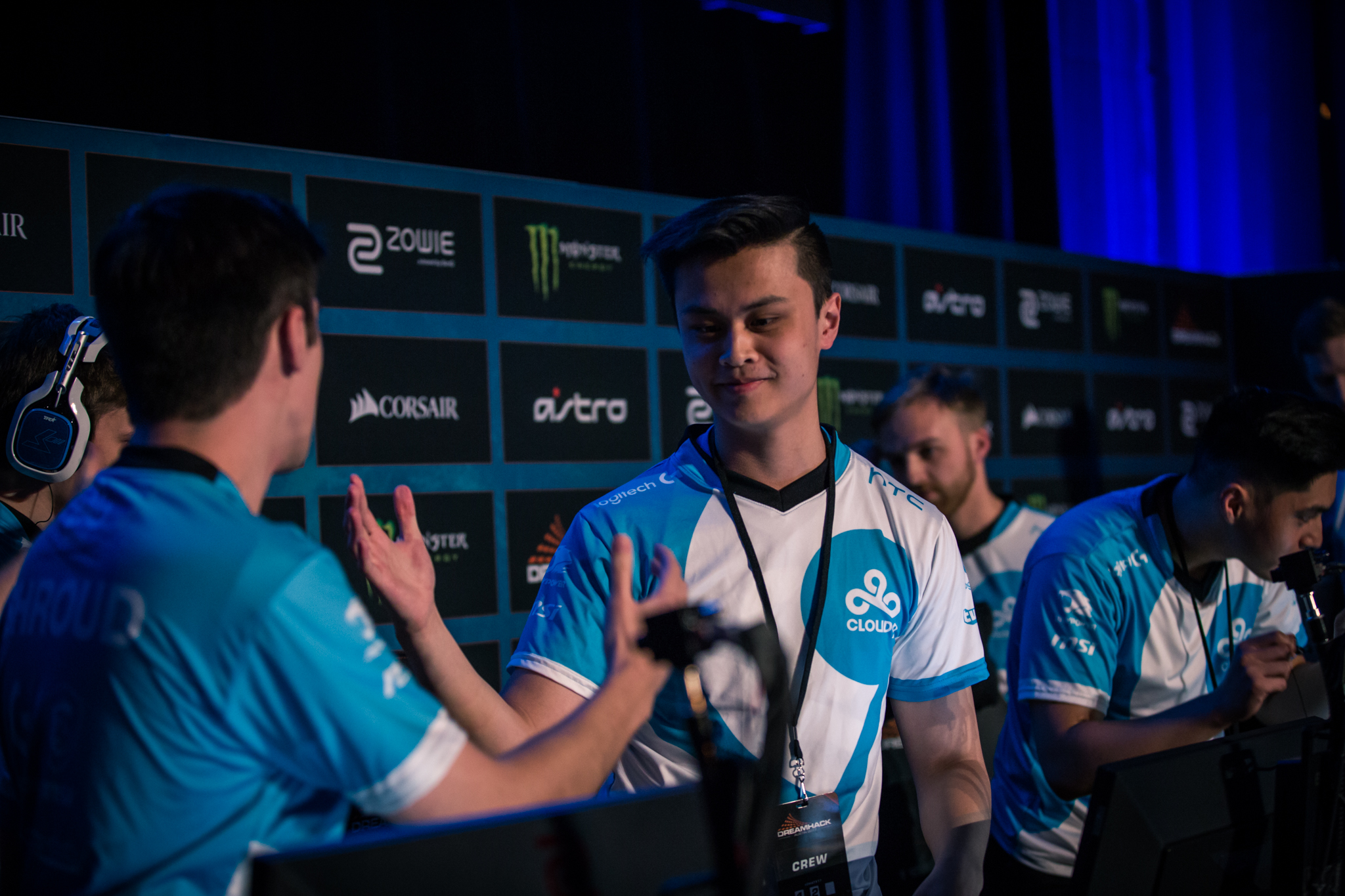 With the biggest roster move in Cloud9 CS:GO’s history now behind them, the implications of the change are nothing but beneficial for the team—especially for Jake “Stewie2k” Yip.

Two of Cloud9’s long-standing players, Jordan “n0thing” Gilbert and Michael “shroud” Grzesiek, were removed yesterday in favor of two star players from OpTic Gaming—Tarik Celik and Will “RUSH” Wierzba. Shroud confirmed that he will be a substitute for Cloud9, while n0thing’s future in Counter-Strike is still unclear as he sits on the bench. Cloud9’s roster now consists of RUSH, Tarik, Stewie2k, Timothy “autimatic” Ta, and Tyler “skadoodle” Latham.

The swap could be a huge upgrade for the popular North American team’s Counter-Terrorist sides, and more-so on their Terrorist sides. As a result, Stewie may have a much more consistent impact throughout each map, primarily as a playmaker and leader, rather than being an entry-fragger.

Related: Shroud will be streaming full-time while serving as a substitute for Cloud9

RUSH will likely be playing shroud’s old role of site-anchoring, while also adding his own style of defensive aggression when applicable. Tarik could perform the same task as well, but with a larger emphasis on support—much like n0thing—and maybe even secondary AWPing if Stewie isn’t feeling it. This sleek role transition would allow Stewie and skadoodle to flex around the map where needed in pre-retake situations, resulting in easier mid-execute shutdowns. If players like RUSH, autimatic, or Stewie are alive in disadvantaged retakes (like two-on-three) or clutches (such as one-on-two), their winrate post-plant could improve drastically. Opening kills and post-plant playmaking on the Counter-Terrorist side could be a big key to Cloud9’s overall success, since they struggled defensively in the past.

The addition of RUSH and Tarik benefits Stewie a lot more on the Terrorist side, though. Stewie previously entry-fragged while other trade-fraggers, like shroud, skadoodle, and autimatic, cleaned up the sites shortly after. Having RUSH or Tarik as the first man into sites may give Stewie more leeway into exchanging multiple kills at once, as his game mechanics are amongst the top in the world. As a result, Cloud9’s system could yield more overall power and win potential going into sites. If Stewie were to opt into being the last one into the site, like n0thing or autimatic, he could be a pivotal clutch factor—regardless of the man advantage—that saves eco-breaking rounds mid-half or crucial game-winning rounds late in the match.

Overall, the duo swap gives Stewie the flexibility, both individually and at the team level, to make the team’s system more cohesive and more structured. Although Cloud9 has only reached playoffs in two of their last nine offline events, they have the potential to improve vastly through their revitalized in-game leader. If Stewie plays his cards right and works out the kinks properly over time, Cloud9 may become another consistent contender at the international level once again.