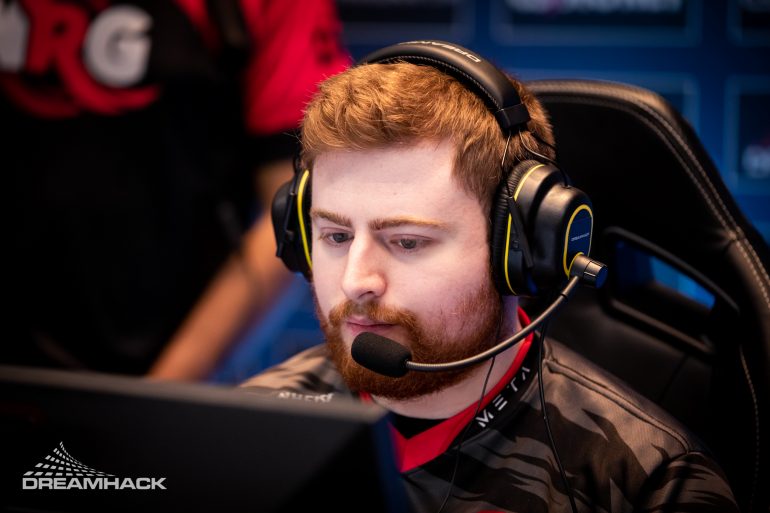 Cloud9 is about to make some major roster changes, according to a report from Rush B media.

The North-American organization is willing to replace Maikil “Golden” Selim, the Swedish in-game leader, with Damian “daps” Steele, the former NRG captain. It’s also looking to swap Daniel “vice” Kim with Tyson “TenZ” Ngo, an 18-year-old rifler and one of the biggest prospects in North America.

If Cloud9 makes these changes, René “cajunb” Borg would be the only European player on the roster. The organization began signing players from Europe last year when it brought in Robin “flusha” Rönnquist and Fabien “kioShiMa” Fiey alongside Golden.

By signing daps and TenZ, Cloud9 would return to its roots—investing in North America players. Daps is known for assembling great teams under his wing. He had success in OpTic Gaming in 2016 and NRG in 2018, helping young players to properly develop into stars. But the in-game leader isn’t a good fragger, which is why he was cut from previous teams.

Daps would be reuniting with William “RUSH” Wierzba. They played together on OpTic in 2016. RUSH’s form is decreasing since 2018 and he is one of the worst players on Cloud9 right now purely in terms of numbers. Daps could enable RUSH’s full potential again as he has often been regarded as one of the most consistent players in North America.

Cloud9 may be playing their last event with Golden and vice at the ESL Pro League season nine finals. They lost their first match of the tournament to Astralis and will face DETONA Gaming to avoid elimination today at 1:10pm CT.