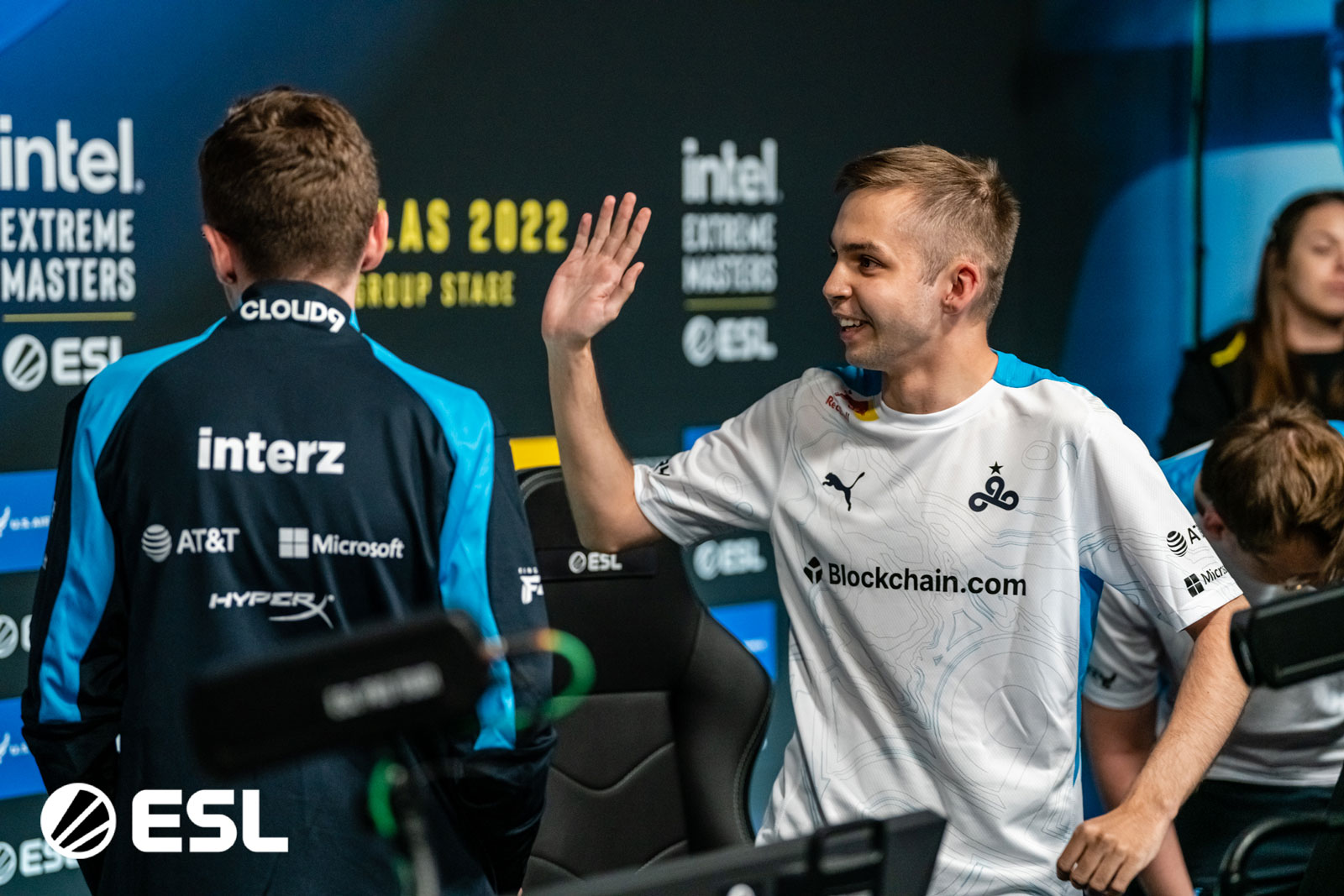 The grand final of IEM Dallas 2022 has been set. Cloud9 will take on ENCE in a best-of-five CS:GO series tomorrow after punching their ticket today with a victory over BIG in the second semifinal.

C9 overall looked good on the T-side of their map choice Overpass, frequently overpowering the BIG defense with well-timed peeks and swings. They posted an impressive nine rounds on the T-side before halftime. But BIG secured an important pistol round to swing a quick 9-9 tie, then crunched the C9 defense over and over, winning eight straight rounds to start the second half and forcing C9 to spend all their timeouts. That BIG lead stretched to 15-10 before C9 finally showed some gusto on their CT-side. They ran out of steam in the 30th round, however, and a BIG B-site execute secured the 16-14 win on Overpass.

C9 needed to start out strong on Dust II and accomplished that with a much improved CT-side where they claimed nine rounds, fueled by 21 kills from Hobbit. BIG picked up the second-half pistol and quickly tied the score again, but sh1ro wouldn’t allow BIG to go on another second-half run, dominating the opposition with his AWP. C9 closed out Dust II with six straight T-side rounds, tying the series with a 16-9 victory.

C9’s best start of the series came on Ancient, with six straight rounds to start their CT-side. The first half was a dominant one for C9, aided by a brutal double AWP setup, an incredible series of B ramp holds by nafany, and even a cheeky ninja defuse, leading to a 12-3 advantage at halftime. BIG’s challenge of coming back became even more daunting after losing the second-half pistol and C9 never gave them a chance, ending the series in dominant fashion via a 16-3 scoreline.

With wins over the reigning Major champions FaZe and BIG under their belts, the C9 roster is poised to take home a trophy if they can win against ENCE. The roster could potentially lift a major trophy in just their second event since joining the C9 organization. The IEM Dallas grand final between C9 and ENCE begins on Sunday, June 5, at 11am CT.