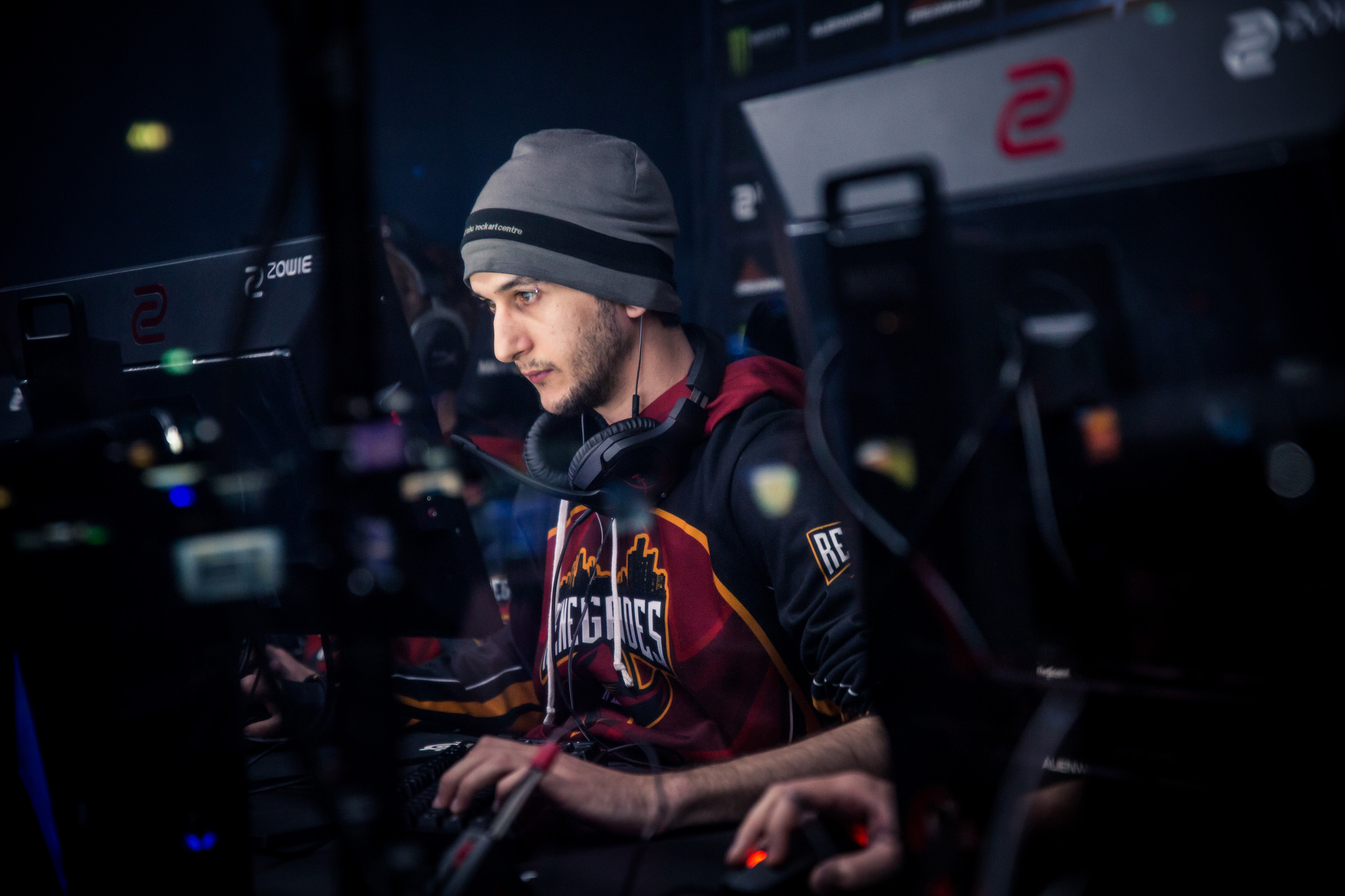 Following an abysmal 2016, one of North America’s most storied esports organization is making changes to its Counter-Strike: Global Offensive roster.

Roughly three weeks after the departure of Yassine “subroza” Taoufik, the former rifler’s spot will now be filled by Australian veteran Ricky “Rickeh” Mulholland. Having joined his countrymen in Renegades on July 6, 2016, Rickeh played in three international LAN finals with the squad throughout last year.

Despite these results, however, the Renegades roster consistently placed poorly at international events, and Rickeh was subsequently benched on Feb. 14, roughly one week before the start of the $450,000 DreamHack Masters Las Vegas event. Rickeh’s temporary replacement came in the form of Swedish player Simon “atter” Atterstam.

CLG also had its fair share of disappointments in 2016. Following the departure of the team’s star player, Josh “jdm64” Marzano, on June 13, the team was forced to use its coach as a fifth man at the ESL One Cologne Valve Major on July 5. After failing to advance past the $1 million event’s group stage, the team followed up its performance at the ELEAGUE Season 1 group stage, where it lost all of its matches.

Since the defeat at ELEAGUE, the team has had to replace three additional players due to poor results.