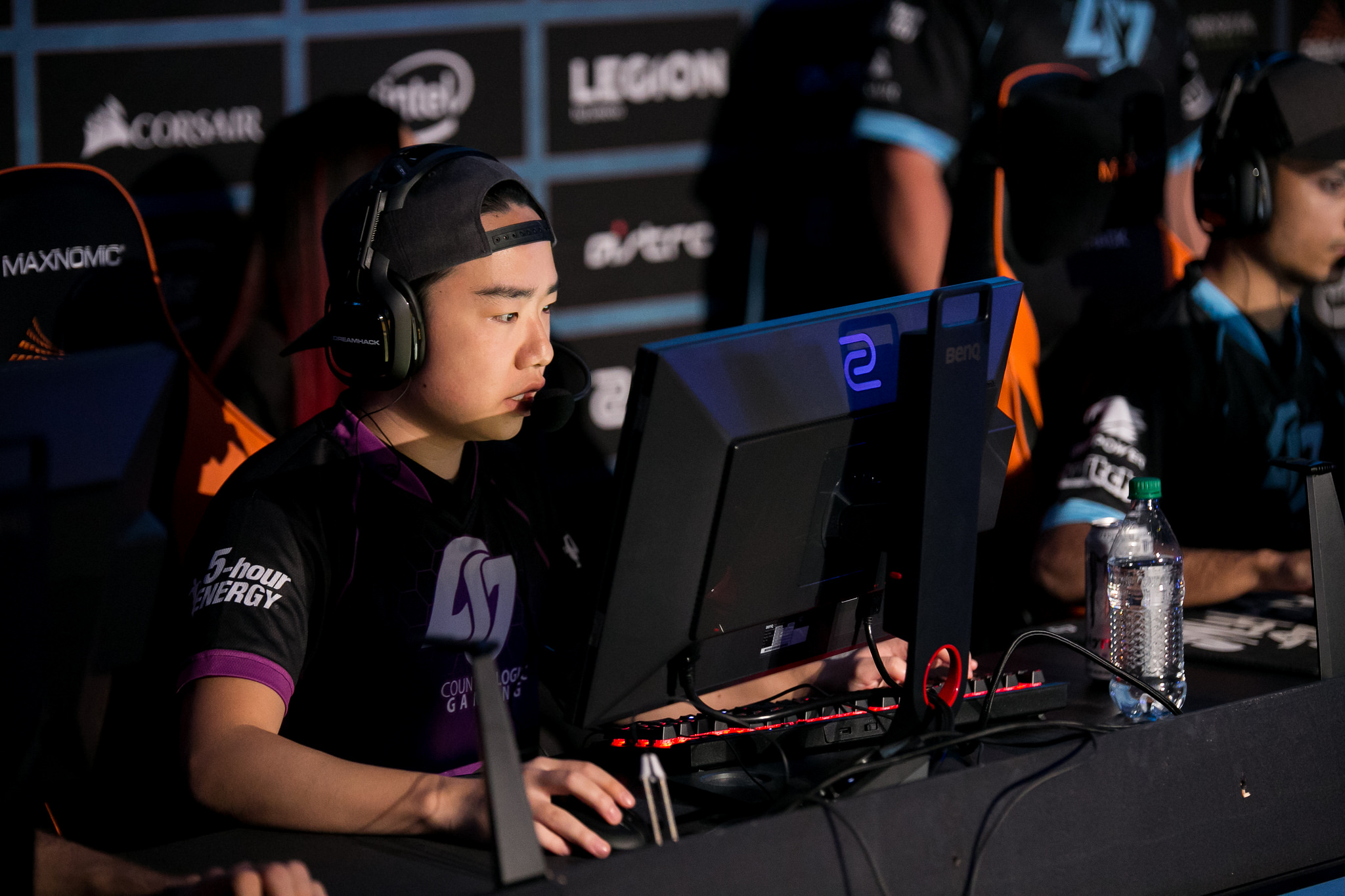 CLG has reportedly set a steep $500,000 buyout for several former players as well as their coach, according to a report from Jared “DeKay” Lewis.

The list of names apparently included as part of the large price are Steve “reltuC” Cutler, Kenneth “koosta” Suen, Ethan “nahtE” Arnold, and coach Steve “Ryu” Rattacasa. The remaining players from the former CLG roster, Ricky “Rickeh” Mulholland and Pujan “FNS” Mehta, were supposedly not included in the $500,000 amount.

The North American organization’s incredibly high buyout price is similar to that of FaZe Clan’s Nikola “NiKo” Kovac and Team Envy’s Adil “ScreaM” Benrlitom. ScreaM’s record-breaking 2015 transfer from G2 Esports (formerly Gamers2) was estimated to be $160,000, but NiKo’s approximate $500,000 buyout overtook ScreaM’s in February when he transitioned from Mousesports to FaZe Clan. If another organization were to accept CLG’s buyout price, it would likely signify the highest purchase of multiple players in CS:GO history.

Last week, CLG withdrew from professional Counter-Strike completely, releasing both of its male teams—CLG Academy and the main CLG team. But at the same time, the organization also kept its female team. Apparently, the team cuts within the CS:GO division of CLG stemmed from “financial woes.” It’s possible that CLG has set the large transfer buyout sum to recover from its business losses.

As of late, reltuC, nahtE, and koosta have been playing with Ryu as coach, while under the team name Unemployed for Christmas. They’re currently experimenting with various talent from North America, but cannot compete in events until their contracts either run out or are bought out, Ryu said on stream last week. Rickeh and FNS, however, will not be included in the new lineup. Rickeh wants to explore other options as a main AWPer, while FNS’ future continues to be unclear.

If a prospective organization were to field the current Unemployed for Christmas roster, it’s possible that they would also obtain North American region slots in both the ESL Pro League and the ECS League. This is due to the leagues’ general rule that slots will only remain with a team if it retains three players from the previous qualifying roster. Those available spots would also explain the $500,000 buyout price for its members.

Ryu jokingly responded to today’s report on Twitter, saying that with the steep buyout price the team should now call themselves “Unemployed for Easter”—which could be a cryptic hint that their contracts may end in April 2018, if they’re not bought out before then.