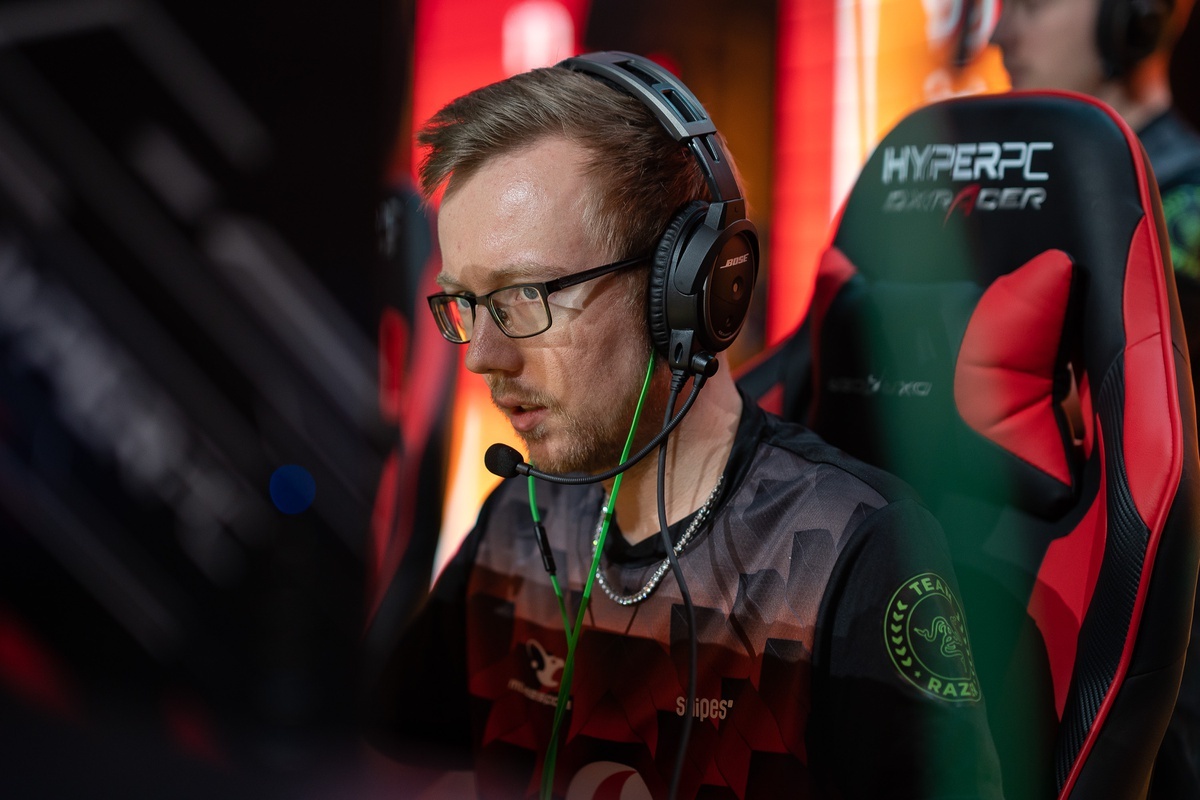 MOUZ has made an emergency roster change ahead of DreamHack Open November.

The international team will play with Chris “chrisJ” de Jong instead of Aurimas “⁠Bymas⁠” Pipiras. The latter has fallen ill after the PGL Stockholm Major.

The move will see chrisJ return to MOUZ’s active lineup for the first time since he was benched in January to make space for the arrival of Danish AWPer Frederik “⁠acoR⁠” Gyldstrand. The veteran didn’t stay inactive the whole time, since he attended some tournaments with FunPlus Phoenix earlier this year, but a permanent transfer never came to fruition.

The roster update has been made just hours ahead of the start of DreamHack Open November, one of the first tournaments following the end of PGL Stockholm Major. The $100,000 online event features a total of eight European teams and the first matches will begin at 6:30am CT today. The opening round will see MOUZ vs. MAD Lions and BIG vs. GamerLegion.

DreamHack Open November is one of MOUZ’s opportunities to recover from their campaign at the Major, in which they barely survived the Challengers Stage (3-2 record) and fell flat in the Legends Stage, with just one win over ENCE and losses to Ninjas in Pyjamas, FURIA, and Virtus Pro.

The other teams attending DreamHack Open November are ENCE, forZe, Team Spirit, and Fnatic. You can turn in to watch chrisJ playing with MOUZ again here.