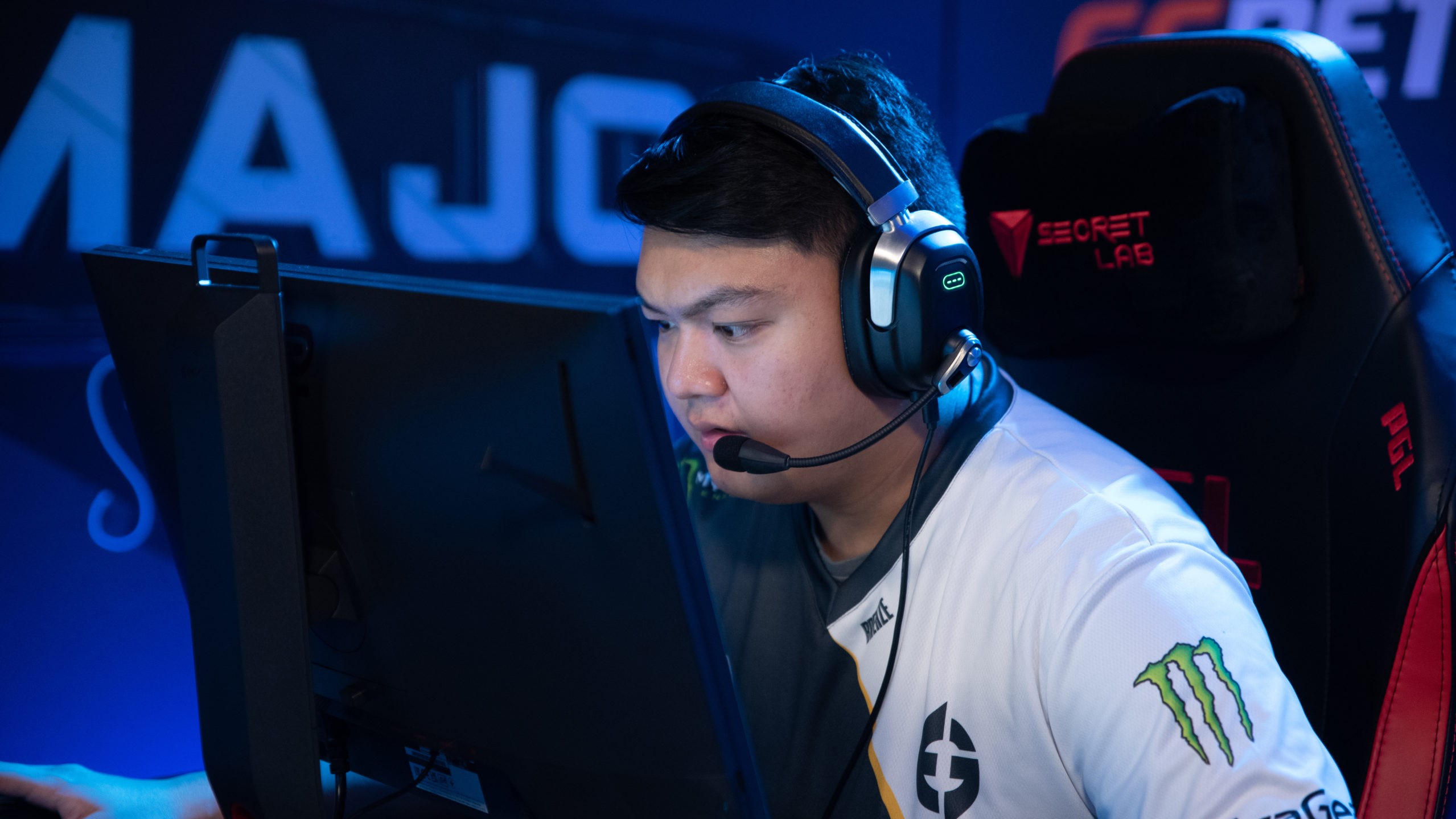 Two key Evil Geniuses players, CeRq and Brehze, could reportedly leave the team in September, according to Dust2.us. Both players have failed to extend their contracts, which are set to expire soon.

The duo are the longest-standing players in the CS:GO division. They have been a part of the NRG roster, which was acquired by EG just before IEM New York in 2019.

Evil Geniuses recently unveiled the “blueprint” project. The organization formed a 15-man “flexible” CS:GO lineup by acquiring the rosters of Carpe Diem and Party Astronauts, two other top-tier North American squads. The org is set to field different teams based on their recent performances.

Both Brehze and CeRq have had poor performances this year. The former has recorded a 1.05 rating and 0.72 kills per round in the past three months, according to HLTV. And the latter hasn’t been any better eitherm accumulating a 0.99 rating, 0.64 kills per round, and just 30.3 percent headshots and 67.4 percent rounds contributed.

At the start of the year, EG brought in the star-studded trio of Stewie2K, automatic, and RUSH. But the results in the first half of the year have been nothing short of a disaster, with the team failing to qualify for the PGL Antwerp Major, IEM Dallas 22, and quickly dropping out of BLAST Premier Spring Groups 2022 and ESL Pro League Season 15.