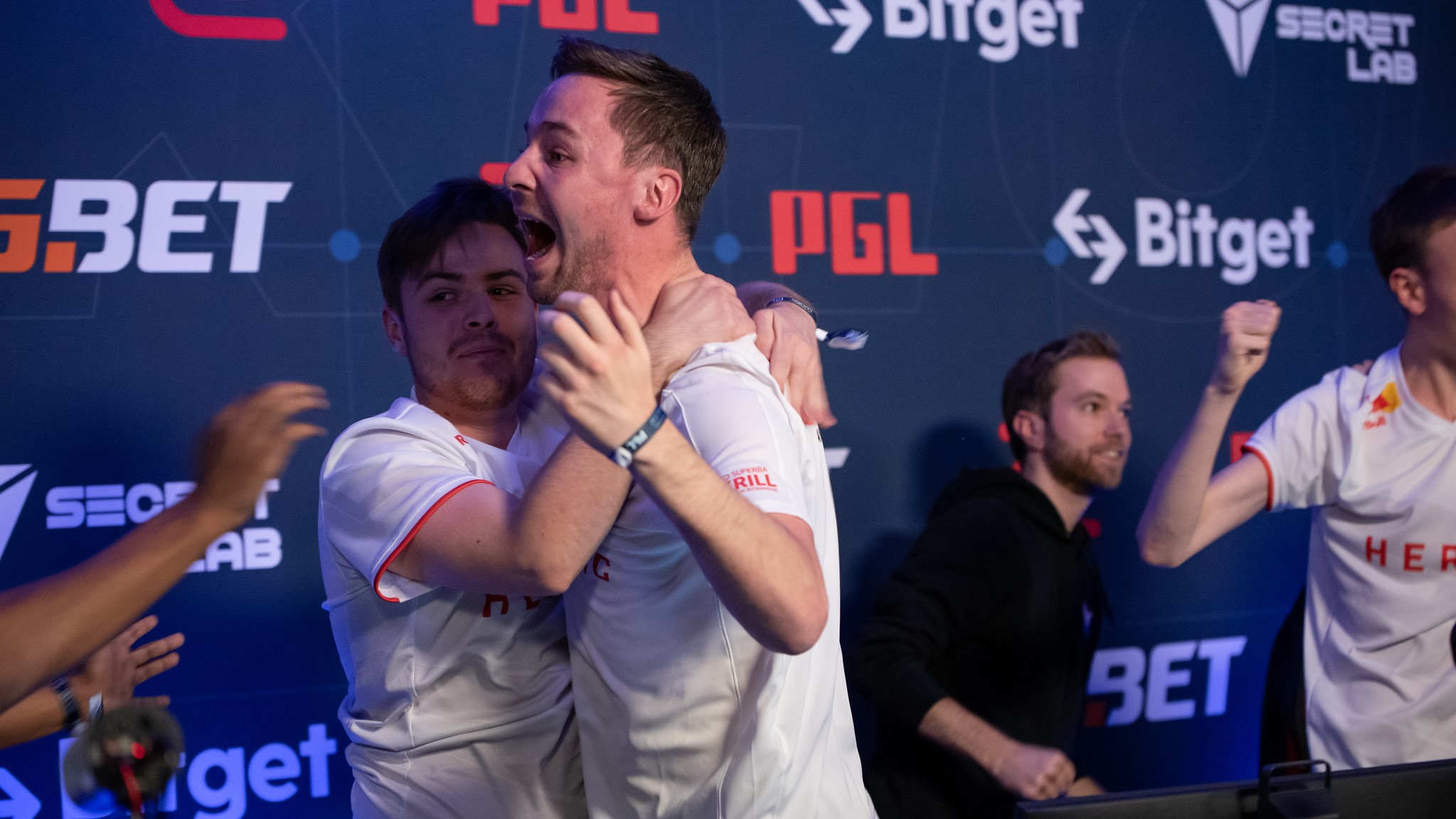 Heroic’s win over FaZe Clan at the grand finals of BLAST Premier Fall Final yesterday in Copenhagen, Denmark was an important milestone. It was both the team’s and cadiaN’s first title at a tier-one LAN CS:GO championship—and the Heroic captain celebrated with one person who has always been there for him.

CadiaN’s mother has been supportive of him for years, even when his career seemed finished, and yesterday they showed every fan at home and at the Royal Arena in Copenhagen what love is. She broke into the post-match interview to hug him, making cadiaN cry in front of the cameras and remembering how much he had to fight to be there.

The victory was extra-special for cadiaN. He’s the oldest and most experienced player on the roster and has gone through more ups and downs in his career than the average top-tier CS:GO player. He competed in the first Major and played for respectable teams before moving to the sidelines and having to play for Rogue, a tier-two team in North America, between 2016 and 2018.

After that, cadiaN made the move to North in September 2018, but it was after joining Heroic in October 2019 that he showed his worth as a player again and as a captain, making a squad full of youngsters one of the best in the scene.

It wasn’t only cadiaN that got emotional after the victory, though. Stavn, TeSeS, sjuush, and jabbi also celebrated the title effusively when BLAST handed them the trophy. One fan at the Royal Arena reportedly saw Heroic’s performance coach Lasse Svan sit down on the stairs of the venue and cry “endlessly.”

After a streak of mixed results after the addition of jabbi in June, Heroic are finishing 2022 on a high note. The Danish team were finalists at IEM Rio Major earlier this month, won BLAST Premier Fall Final yesterday, and will have another chance to go deep at BLAST Premier World Final next month and maybe take on revenge against Outsiders, who beat them to win the Major.