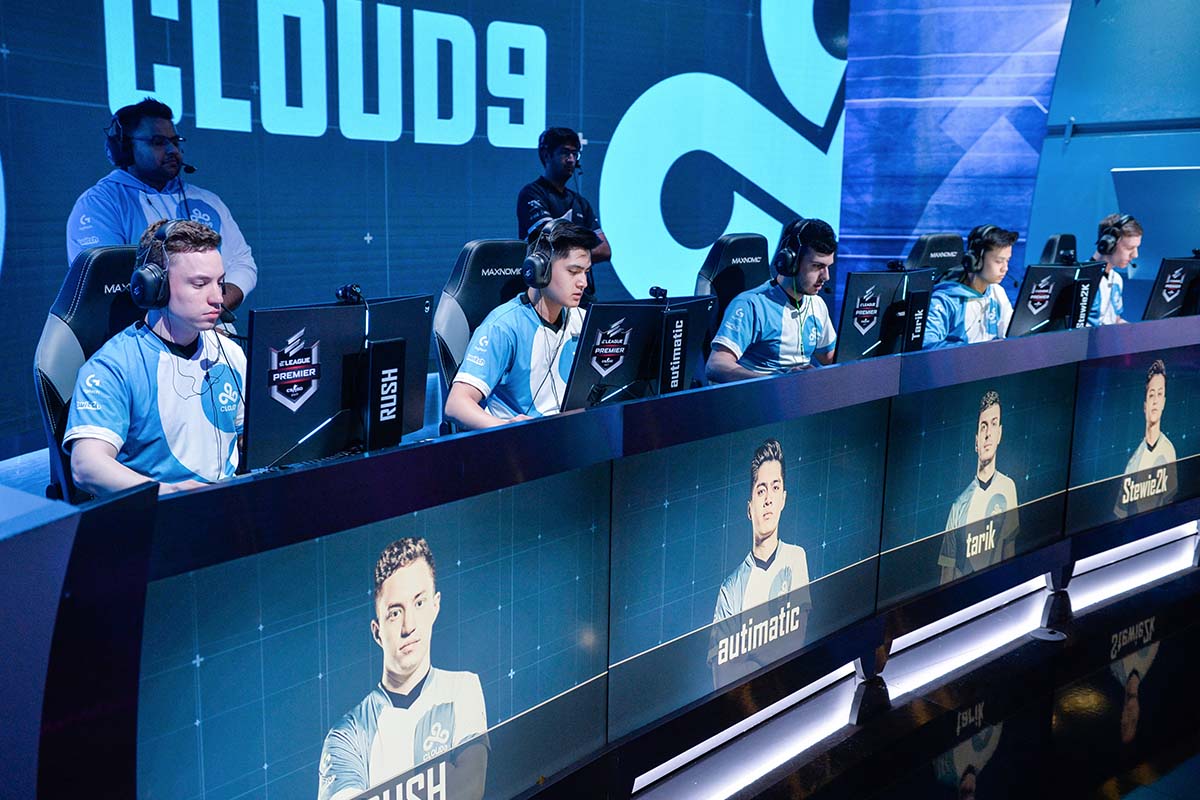 The winner of Group C at the ELEAGUE CS:GO Premier was convincingly decided last night, after a strong showing from North American favorite, Cloud9.

Cloud9 topped Group C competition with two best-of-one victories over Ninjas in Pyjamas and Team EnVyUs. The Tarik Celik-led squad defeated NiP on Mirage 16-6 in the team’s initial match. They later thrashed EnVyUs 16-2 on Train to earn their spot in the playoffs of the premier, which start on Oct. 10.

Related: Fnatic take down Mousesports and Immortals in the ELEAGUE CS:GO Premier

The North American powerhouse joins a lineup of teams who’ve already taken their spots in the playoffs—including FaZe Clan, G2 Esports, North, and Fnatic. FaZe and G2 took the first two spots by winning Group A, while North and Fnatic won the latter two slots last weekend in Group B competition.

The remainder of Group C will be decided later today, when Virtus Pro, NiP, and EnVyUs will fight for the runner-up position to punch in their ticket to the playoffs. VP and NiP are playing at 2pm ET, and Team EnVyUs will compete against the winner of that game at 4:30pm ET in the group decider match.