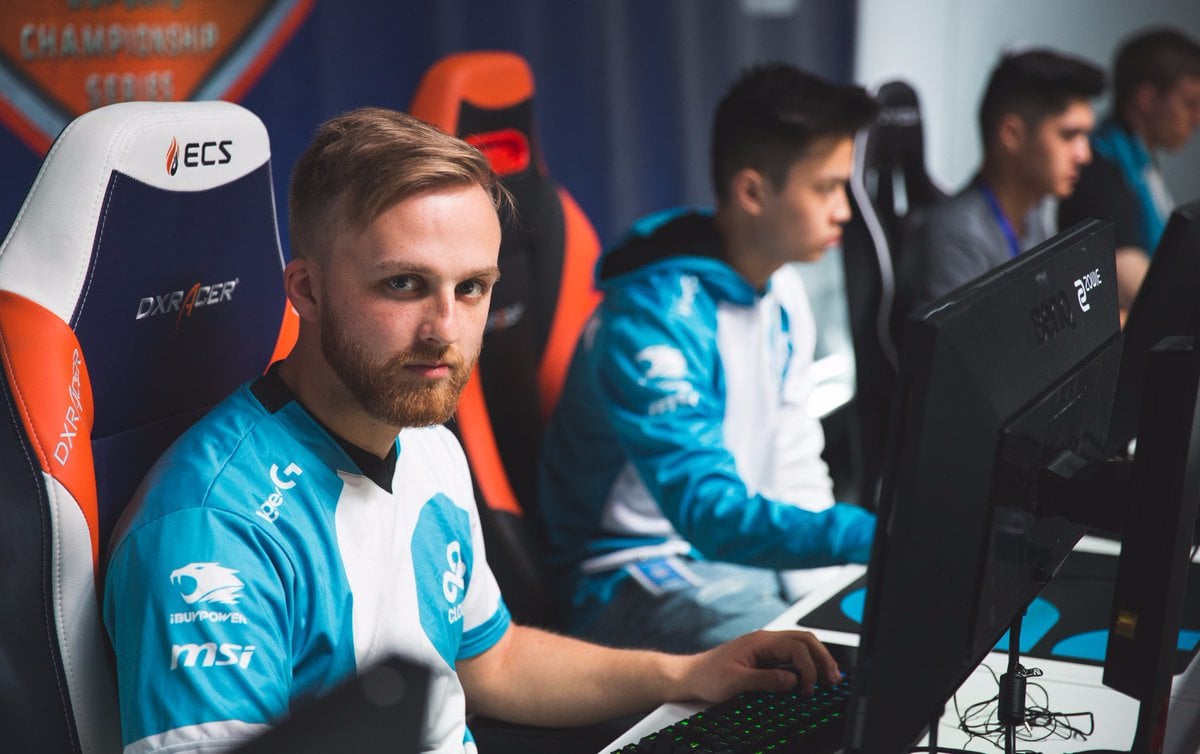 Cloud9 and SK Gaming swept day one of the ECS Season 3 Finals with wins over G2 Esports, FaZe, Fnatic, and Astralis—in a very convincing fashion.

With their 2-0 group stage records from day one, C9 and SK advance to the semifinals of the London event. They will compete against the victors of tomorrow’s match deciders from Group A and Group B.

The Brazilians of SK kicked off the weekend with a solid win against G2. A dominant Counter-Terrorist side propelled them to victory over the French on Cache 16-7. SK was firing on all cylinders as Epitacio “TACO” de Melo and Marcelo “coldzera” David led the charge with 25 and 24 kills, respectively.

In the Group A winners’ match, SK tested FaZe’s Counter-Terrorist economy on Train with three strings of Terrorist round wins. A comfortable lead and a few good defenses helped SK close out Train 16-8 over a struggling FaZe. It was Fernando “Fer” Avarenga’s time to shine as he top-fragged with 26 kills and a 115.0 average damage per round.

Cloud9 took advantage of a shaky Fnatic on Train with several successful Terrorist executes, which were mostly on A site. An even better Counter-Terrorist side from the North Americans ended the match in their favor, with five successful retakes under their belt. C9 ended Train with a 16-8 scoreline over the Swedes.

The Group B winners’ match was between a heavily-favored Astralis and Cloud9 on Mirage. Although Astralis won seven Terrorist rounds in a row to start the map, Cloud9 answered back in the next half with 11 good Terrorist rounds of their own. Forcing overtime, Cloud9 won four rounds in a row to end Mirage 19-15 and to send Astralis to the decider match tomorrow. Tim “autimatic” Ta had a stellar performance with a 34 kill bomb, a 64.7 headshot percentage, and a 114.2 ADR, as Cloud9 survived their first group stage of 2017.

OpTic Gaming will play G2 Esports (Group A) and Team Liquid will face Fnatic (Group B) in their group elimination matches. The winners of the Group A match will go on to play FaZe, while the winner of the Group B match will compete against Astralis in the decider matches.

Do the remaining North American teams have what it takes to upset Europe to make history? Or will they crumble under the pressure?