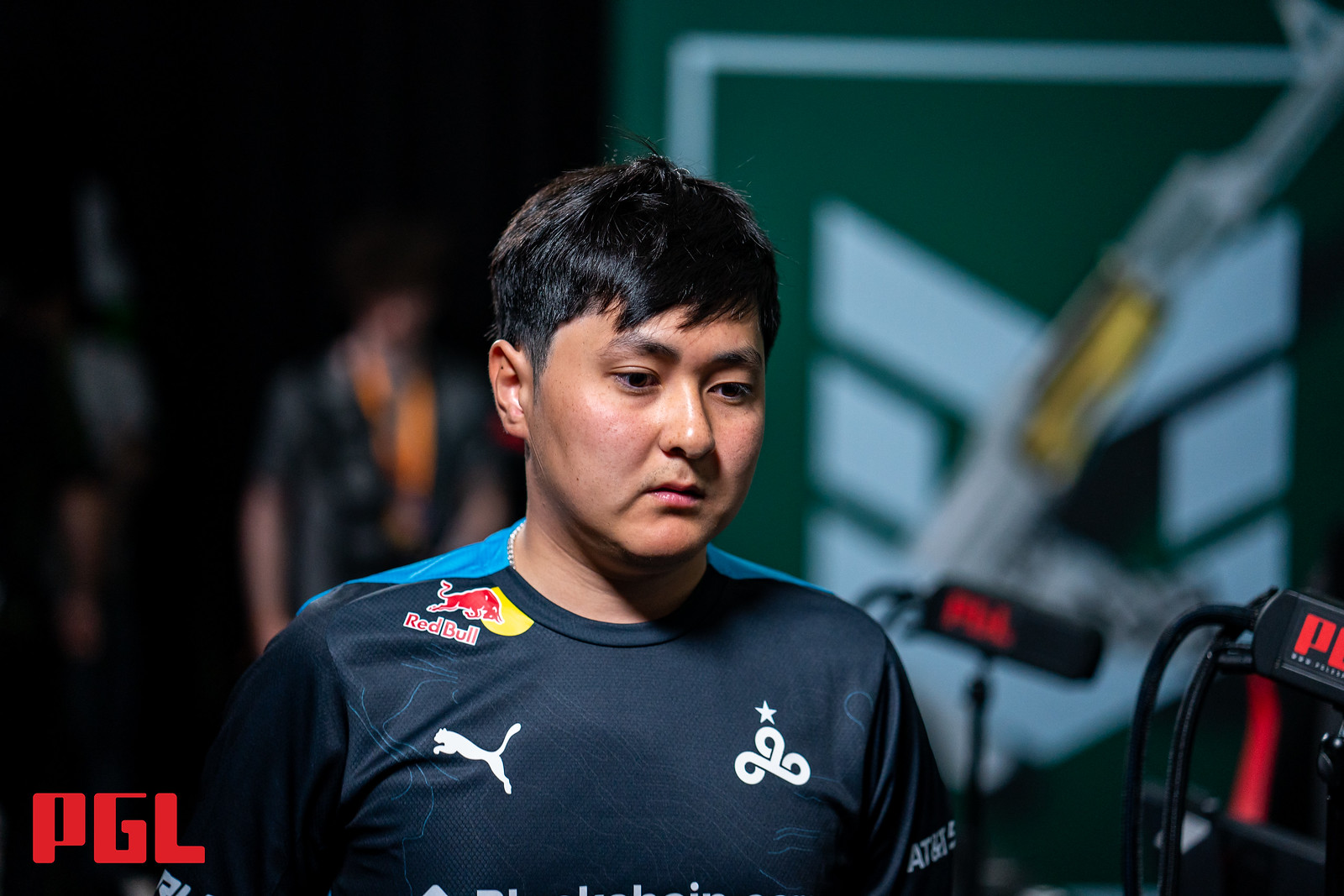 Former professional Kazakhstan CS:GO player Rustam “⁠5TRYK#R⁠” Alimkulov has come forward with allegations and pieces of evidence of match-fixing attempts from 2015. At that time, he played on a sponsorless team called PARTY, which featured Bektiyar “⁠fitch⁠” Bahytov and most notably current Cloud9 player Abay “⁠HObbit⁠” Khasenov, according to a report by Richard Lewis of Dexerto.

The alleged attempts of match-fixing happened at the StarLadder Regional Minor Championship CIS closed qualifier at the end of 2015. 5TRYK#R, ⁠HObbit, and the rest of the players allegedly tried to place bets on their own team losing pistol rounds, a practice known as spot-fixing. This type of match-fixing involves fixing an outcome of an aspect of the game that is not related to the game’s final result.

5TRYK#R alleged that PARTY were meant to lose the first pistol round of each of their three group stage matches on purpose and place bets on it. Each player would have won around $5,000 with the bets, according to 5TRYK#R, but some of them were canceled by the bookmaker due to suspicion.

“We did not earn anything from the match because Fitch told other people [outside the team] and so the bets were canceled,” 5TRYK#R told Lewis. “We also had our team and clan tag banned by the bookmaker.”

The 31-year-old has shown conversation logs involving HObbit and himself, a TeamSpeak recording from a talk with the team, screengrabs of the bookmaker’s website, and commentary over the pistol rounds in question. All pieces of evidence are attached to Dexerto’s report. The team fell apart after they did not make it into the CIS Minor and 5TRYK#R said he left the team because they still wanted to fix matches and he was not willing to do it.

Out of all the PARTY players, HObbit was the one who went on to find success, first with Gambit in 2017, when he was a part of the lineup that won the PGL Kraków Major under Danylo “Zeus” Teslenko’s guidance. After that, HObbit played for HellRaisers and Winstrike before joining Gambit again in 2020. He helped a roster of young players win important tournaments in 2021, such as IEM Katowice in February 2021, and Gambit ended up selling the lineup to Cloud9 in April 2022.

HObbit released a statement on Twitter hours after Dexerto published the report, denying the allegations. “I have never been involved in match-fixing,” he said. “[I am] fully prepared to assist in ESIC’s investigation. All that I have achieved, I earned with my hard work and perseverance. My reputation is above all to me.”

The evidence compiled by Lewis has been forwarded to the Esports Integrity Commission (ESIC), who has reportedly begun a preliminary investigation process. Lewis also reached out to C9 for comment and the North American organization said it’s conducting a private investigation on the allegations. HObbit is currently attending the PGL Antwerp Major.