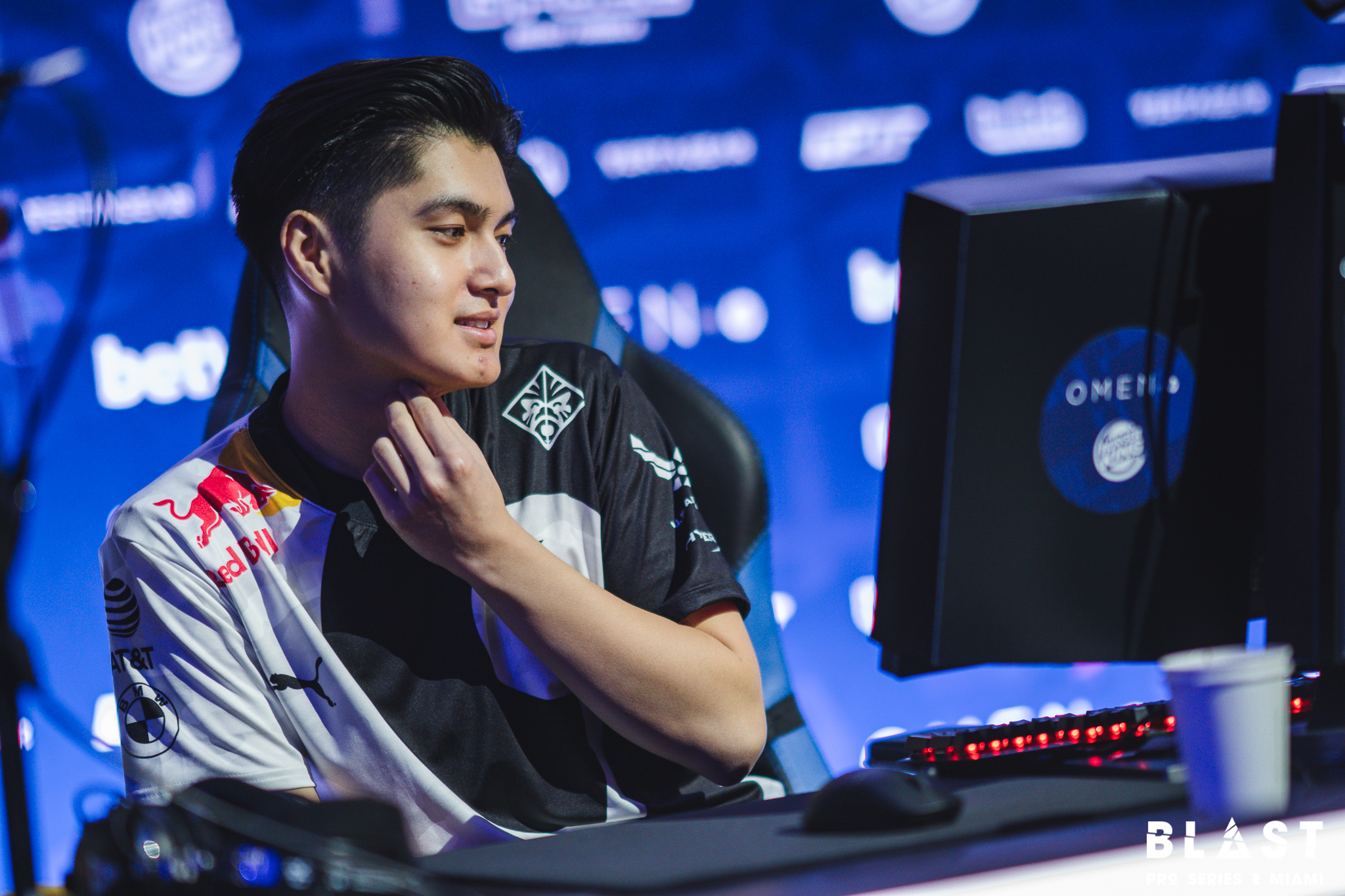 It’s been a tough year for Cloud9’s Counter-Strike team, but maybe things are finally looking up halfway through 2019. After a decent performance at BLAST Pro Series Los Angeles last weekend, C9 have jumped up 281 spots and are now the 20th best team in HLTV’s world rankings.

Cloud9 have gone through many struggles over the past six months, from multiple roster changes to several disappointing events. The team had been experimenting with a collection of players this year, including in-game leader Maikil “Golden” Selim, former OpTic Gaming player René “cajunb” Borg, and Daniel “vice” Kim.

In June, however, Cloud9 underwent a huge roster revamp where it dropped four of its five players in an attempt to wipe the slate clean and start fresh. The organization opted to pick up Tyson “TenZ” Ngo, Kenneth “koosta” Suen, Oscar “mixwell” Cañellas, and Damian “daps” Steele.

Meanwhile, Timothy “autimatic” Ta remained as the last player from Cloud9’s 2018 Boston Major winning roster. It was truly a new beginning for the team that hadn’t found much success since that Major.

At BLAST Pro Series Los Angeles, Cloud9 managed to make it to the playoffs after drawing in their matches against NRG Esports and MIBR. Although they ended up losing in the semifinals against Team Liquid, their performance was good enough to launch them back into HLTV’s top 20. Look for this new squad to push for a higher spot in the rankings as the year goes on.