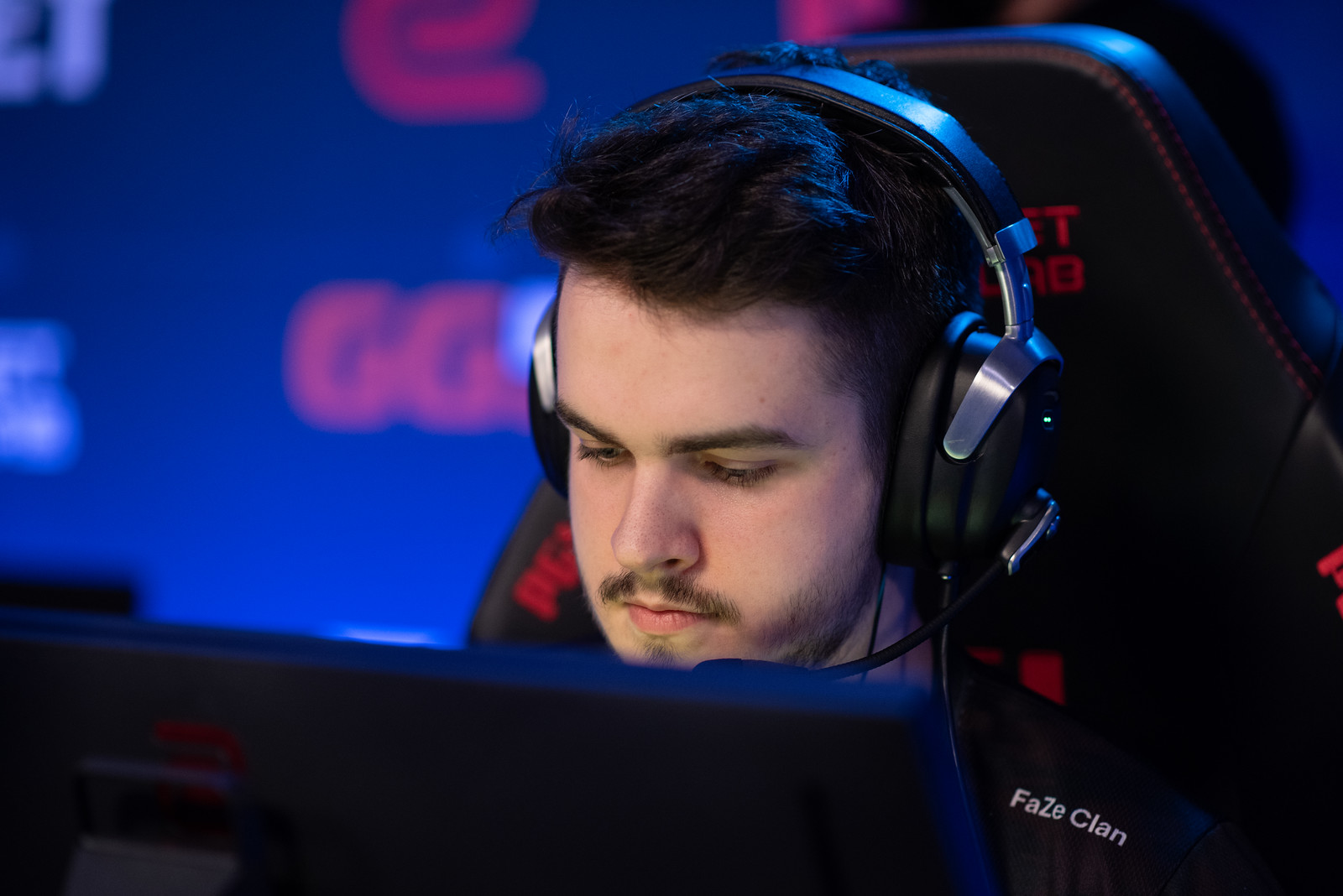 Team Liquid, the last North American team alive at the PGL Stockholm Major, were knocked out by FaZe Clan today in the Legends Stage 1-2 pool match.

FaZe’s AWPer Helvijs “broky” Saukants is playing in the first Major of his career, but he’s not feeling the pressure of being on a big stage. The 20-year-old was the top-fragger on Ancient (16-8) with 22 kills and shined when FaZe needed him the most on Mirage (22-19).

Liquid had four match points in total, in regulation and in overtime, but they couldn’t close it out. FaZe took control of the map in double overtime and saw broky push them across the finish line with a one-vs-three clutch in which he repositioned himself with perfection after every frag and managed to isolate all fights.

The Latvian sniper finished Mirage with 38 kills and 95.1 ADR. In total, he averaged a 60-40 K/D throughout the series and was by far the best player on the server today. Olof “olofmeister” Kajbjer also contributed in several rounds across both maps and finished with a 48-43 K/D.

This win is a great result for FaZe, but they’ll still need to win one more best-of-three series to qualify for the PGL Stockholm Major playoffs in the Avicii Arena. Their fate in the competition will be decided tomorrow.

To be eliminated this early in the tournament is an underwhelming result for Liquid and one that could lead to post-Major roster changes. The North Americans haven’t won a big tournament this year and their best result at an S-tier event was a semifinal run in IEM Katowice in February.

You can keep up to date with PGL Stockholm Major scores, standings, and schedule here.