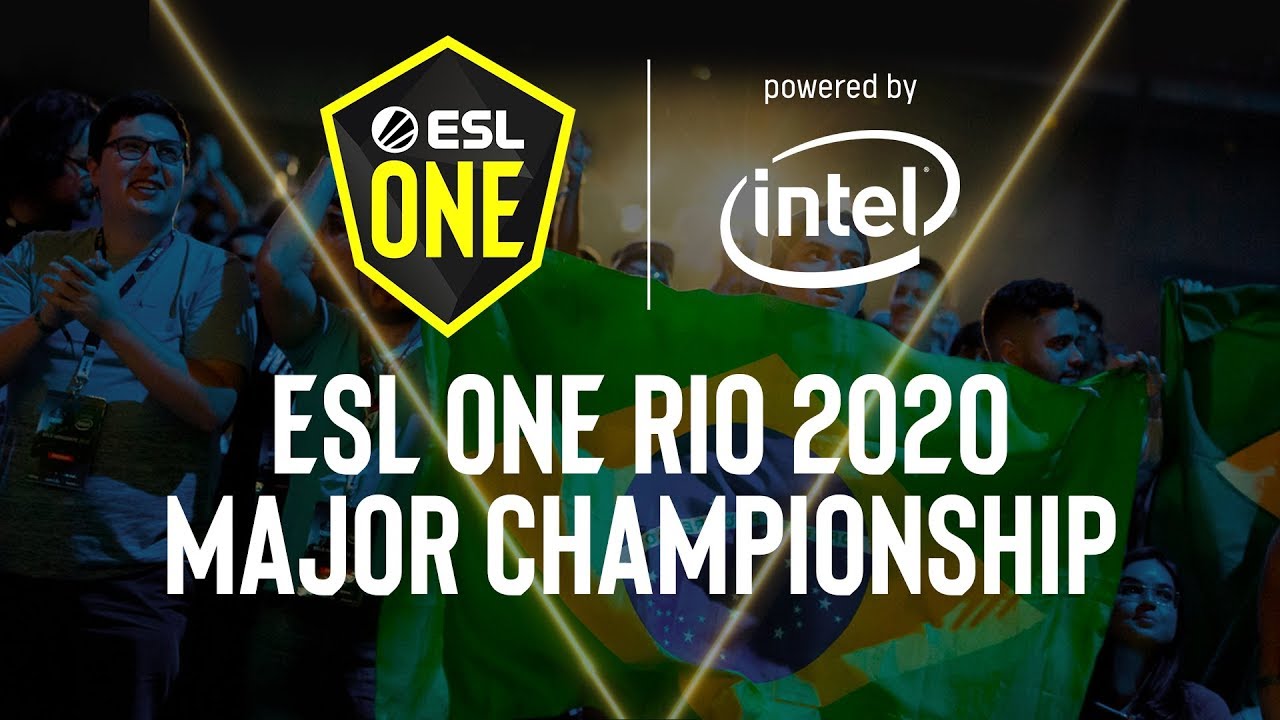 If you’re a Brazilian Counter-Strike fan, today is a day to celebrate. ESL revealed today that Rio de Janeiro will be the first South American city to host a CS:GO Major with ESL One Rio 2020.

The tournament will be held from Thursday, May 21 to Sunday, May 24 at the Jeunesse Arena in Rio de Janeiro. Ticket sales will go live tomorrow (Thursday, Dec. 12). There will be 24 teams battling it out for a $1 million prize pool in front of some of the most dedicated and passionate CS:GO fans the world has to offer.

The last time a Brazilian team won a Major was at ESL One Cologne in 2016 when SK Gaming defeated Team Liquid to take home the championship. Since then, however, most Majors have been dominated by Danish powerhouse Astralis. In fact, a Brazilian team hasn’t even made it to the grand finals of a Major since Immortals did so in 2017.

With the next Major being held in Brazil, teams like MIBR will be feeling an immense amount of support from the home crowd as well as the intense pressure that will be mounted on their shoulders. Brazilian teams will all want the chance to take home the championship in front of their fans.

ESL One Rio 2020 doesn’t start for several months, however, so all of these teams have a chance to prepare and practice before playing in one of the biggest CS:GO events of the year. This should also prove to be one of the best competitive atmospheres since Brazilian fans are some of the loudest supporters in sports.

You can check out all the details on the event on ESL’s official website.