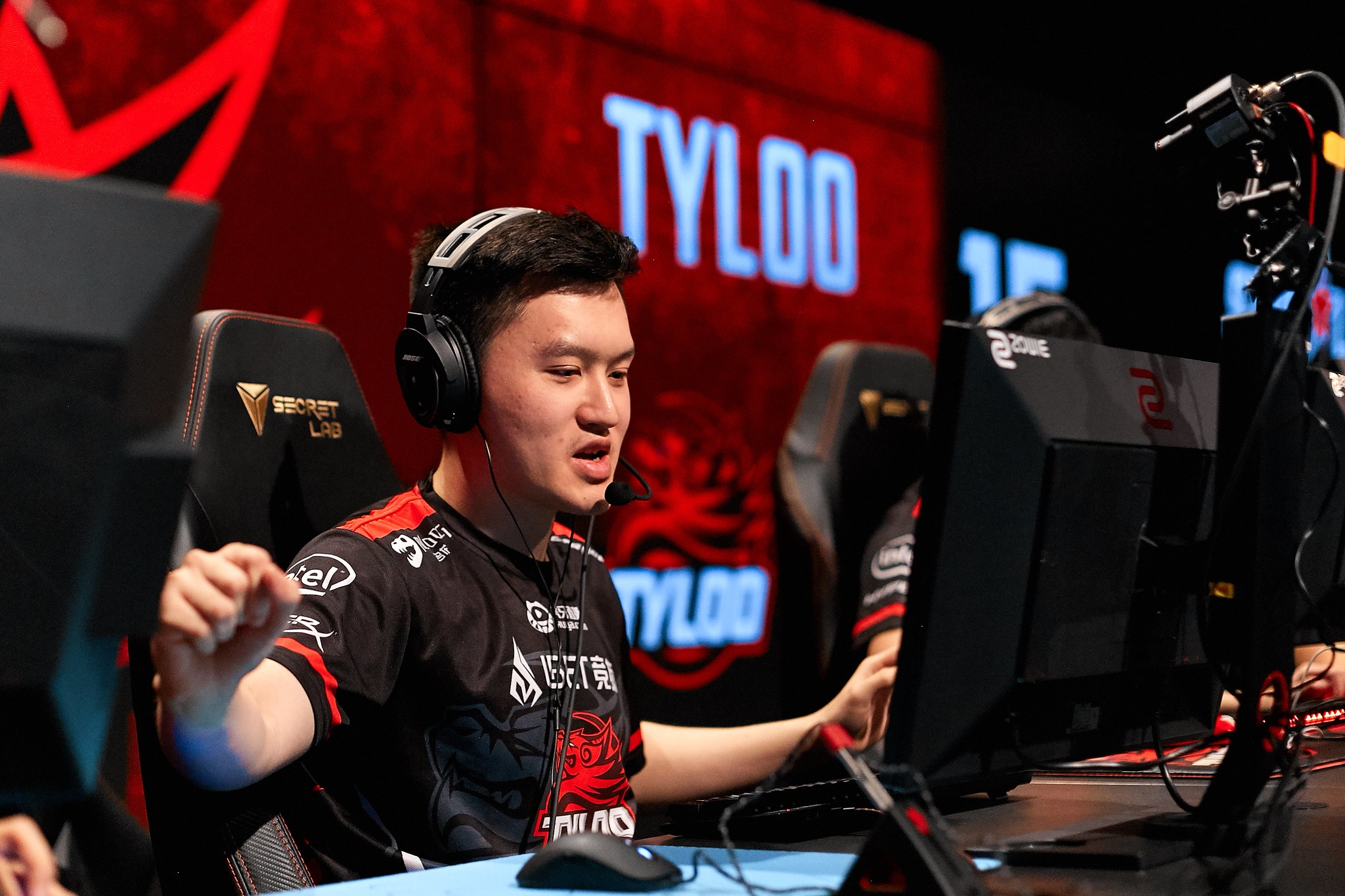 Indonesian Counter-Strike player BnTeT has returned to TYLOO after his time with EXTREMUM. He will be retaking leadership of the Chinese team.

BnTeT became the face and IGL of Tyloo between the years of 2017 and 2019, where he was often the team’s top-performing member in their matches. He spent more than two years leading the team to the top of Chinese Counter-Strike, where they reached they climbed all the way to No. 10 on the HLTV Rankings.

During his time away from the team, both sides struggled to find similar success. TYLOO fell out of the top 30 in 2020 and has not made it back since BnTeT’s departure, the closest being No. 34 in late-2021.

BnTet ventured across the globe to play for the teams Gen.G and EXTREMUM, where the teams were unable to meet their preconceived expectations as teams.

EXTREMUM, comprised of the former Renegades and 100 Thieves core that finished third to fourth at the StarLadder Berlin Major, failed to qualify for PGL Major Stockholm as the team fell wayside to their Oceanic counterparts, Renegades.

Now, both sides join forces once again to hopefully rekindle that magic they once had when they were together and make a push back into the top global rankings.

“It’s time to get back to work again! Feels good to be back! Gonna be the IGL for the team and I will do my very best! Cheers everyone.” BnTeT said in a post on Twitter.

TYLOO is currently ranked 50 on the HLTV Rankings, but that could soon change now that they have their longtime captain back after his two-year stretch away from the team.

BnTeT will make his official debut back in the TYLOO red and back colors on Feb. 15 during the IEM Katowice play-in stage.