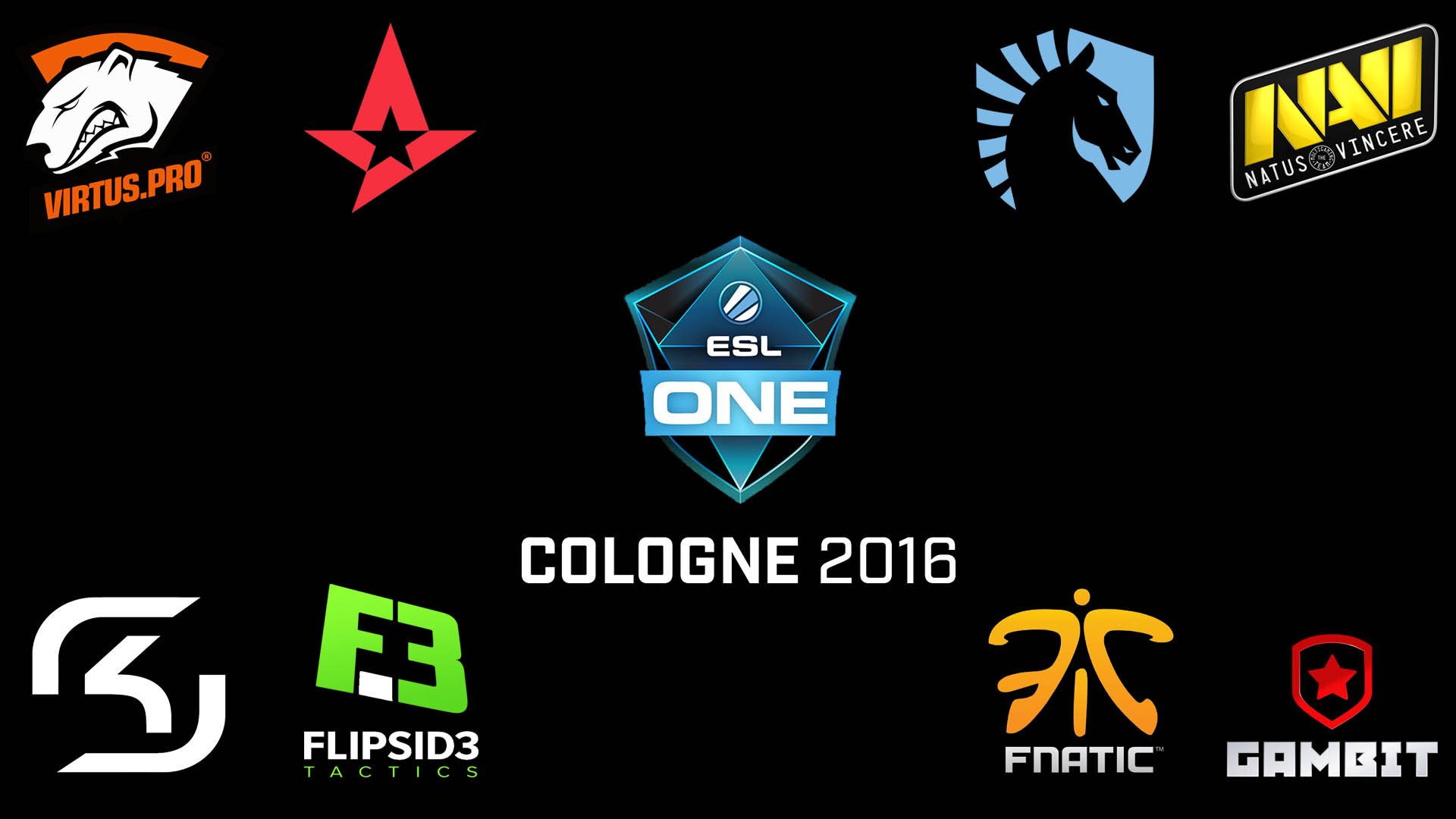 This article will detail my predictions for the ESL One Cologne quarterfinals.

Despite Astralis’s remarkable performance with two stand-ins, Virtus Pro will not be tested at all in this series. Virtus Pro is a very strong and capable team, and they are far from the level at which Team Dignitas is at. Astralis may be playing without the fear that crippled them previously, but that won’t make up for having two stand-ins, one of which has never played CS:GO professionally nor played the game at all as of late.

It certainly was impressive that FlipSid3 was able to beat Ninjas in Pajamas in a best-of-three, denying NiP legend status for the first time and taking it for themselves for the first time as well. Previously, FlipSid3 was treated as the little brother that must be brought along all of the time, since they have always qualified for Majors but couldn’t perform. Now, with an impressive best-of-three win over a top five team in the world and a good TV showing at ELEAGUE, they are quickly gaining a respectable reputation for themselves. A win against a top five rated team in the world means nothing to the No. 1 team and reigning Major champion, however. SK Gaming has proven, in the most stacked group at a Major ever, that they are ready for anything, and that includes FlipSid3.

The game to see who moves onto the quarterfinals was very important for Liquid and mousesports. For the North American team, Liquid, their victory means another playoff appearance at a Major, and for the defeated team, mousesports, they will once again be denied an appearance in front of their German fans. Getting to the quarterfinals is a big deal, but it’s not like either of them would be able to do anything against Na’Vi. Afterall, Na’Vi would have proven themselves as the No. 1 team in the world at the last Major if it weren’t for Ladislav “GuardiaN“ Kovács’s wrist injury. GuardiaN has since recovered, and though he may not be at peak form, the rest of the team has taken their game to the next level.

Fnatic, formerly the most dominant team in the world and a team that’s lost its confidence, must play a team with an abundance of swagger. Fnatic does not need confidence to play well. They were able to take their first titles against better opponents and with the fans against them. Confident or not, Fnatic always finds a way to win, which is why they currently hold the record number of tournament wins in a row. As for Gambit, they have no business being in the quarterfinals. The only reason why they have made it this far is because of a horrible seeding system and health problems on Astralis. Gambit should be able to have a few flashy rounds, but nothing more.