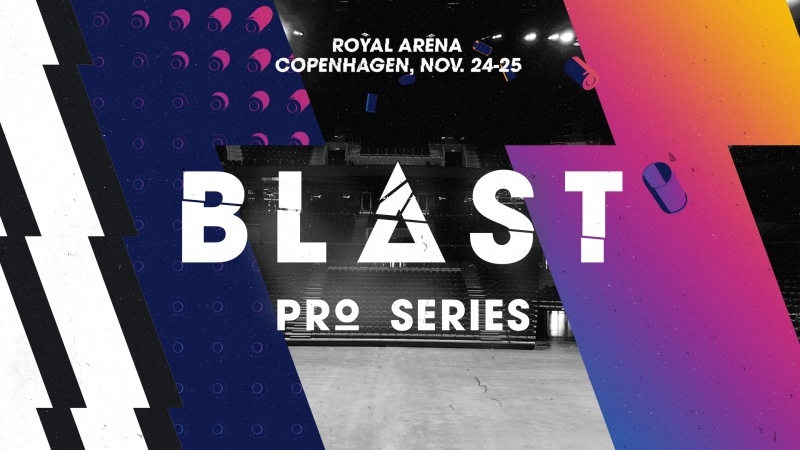 Counter-Strike fans from around the world were promised a “new and explosive format” for this weekend’s BLAST Pro Series tournament, an event featuring six of the best teams in the world.

Unfortunately, the format was not able to be seen, as technical difficulties ravaged the tournament on Friday. The games that were scheduled to kick off the event were delayed for nearly three hours before BLAST announced that all six of Friday’s games would be played off-stream.

Following that announcement, North announced via Twitter that the games have been postponed to an undetermined time due to persistent networking issues.

The root of the delays were server outages, according to the BLAST Twitter account. At 1:50pm ET, the account said that there were “server issues,” but things seemed to get progressively worse as the delay grew. At 3:33pm ET, the account stated that the servers were down.

BLAST’s format included broadcasting three live matches simultaneously through its three Twitch channels. This was to eliminate the fear of missing out on certain teams’ games and having to wait “for hours or even days for the exciting games,” according to the BLAST website.

It doesn’t seem like it worked out today. Maybe things will be different when the games—and hopefully the broadcast—resume on Saturday.