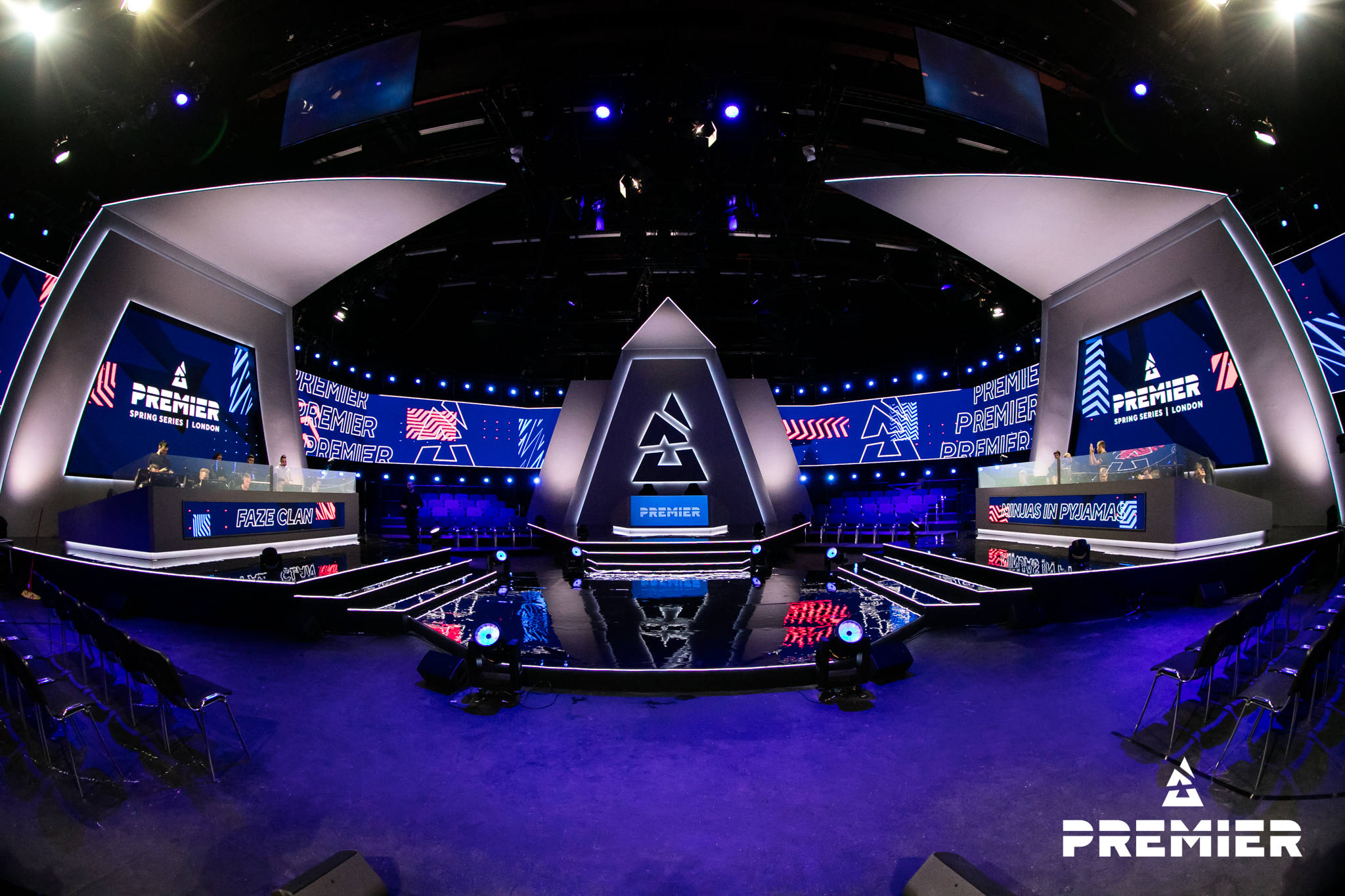 The CS:GO teams partnered with BLAST issued a statement today regarding the voice comms controversy that happened yesterday during the first day of the BLAST Premier Fall finals.

The statement—signed by Team Liquid, Complexity, G2, Natus Vincere, NiP, Astralis, Evil Geniuses, mousesports, FURIA, FaZe, Vitality, BIG, OG, and MIBR—says the teams and BLAST resolved the issues raised around the usage of voice comms on Nov. 23 and questioned why the Counter-Strike Professional Players’ Association (CSPPA) brought this up yesterday.

“We fail to understand how and why CSPPA are involved in trying to raise concerns with an already resolved issue,” the statement reads. The teams claim the CSPPA did this without “any form of previous communication.”

The statement is a direct reply to mousesports and Vitality’s protest before their BLAST Premier Fall finals match yesterday. The players refused to give BLAST access to voice comms because, according to the CSPPA, the tournament organizer allegedly shared them with analysts and other people, which caused a leak of “sensitive tactical information and personal information” in the community.

The CSPPA also questioned BLAST’s video screen recording, a feature that safeguards the competitive integrity of the game. But, on the other hand, it affects the performance of the PCs, according to the CSPPA. “They have left us no choice but to make a stand here,” player reps from all BLAST Premier Fall finals teams said yesterday.

The esports organizations partnered with BLAST have urged the community and players to raise concerns through “proper channels” so they can continue to improve the conditions in and out of the game. The CSPPA has yet to address this statement.