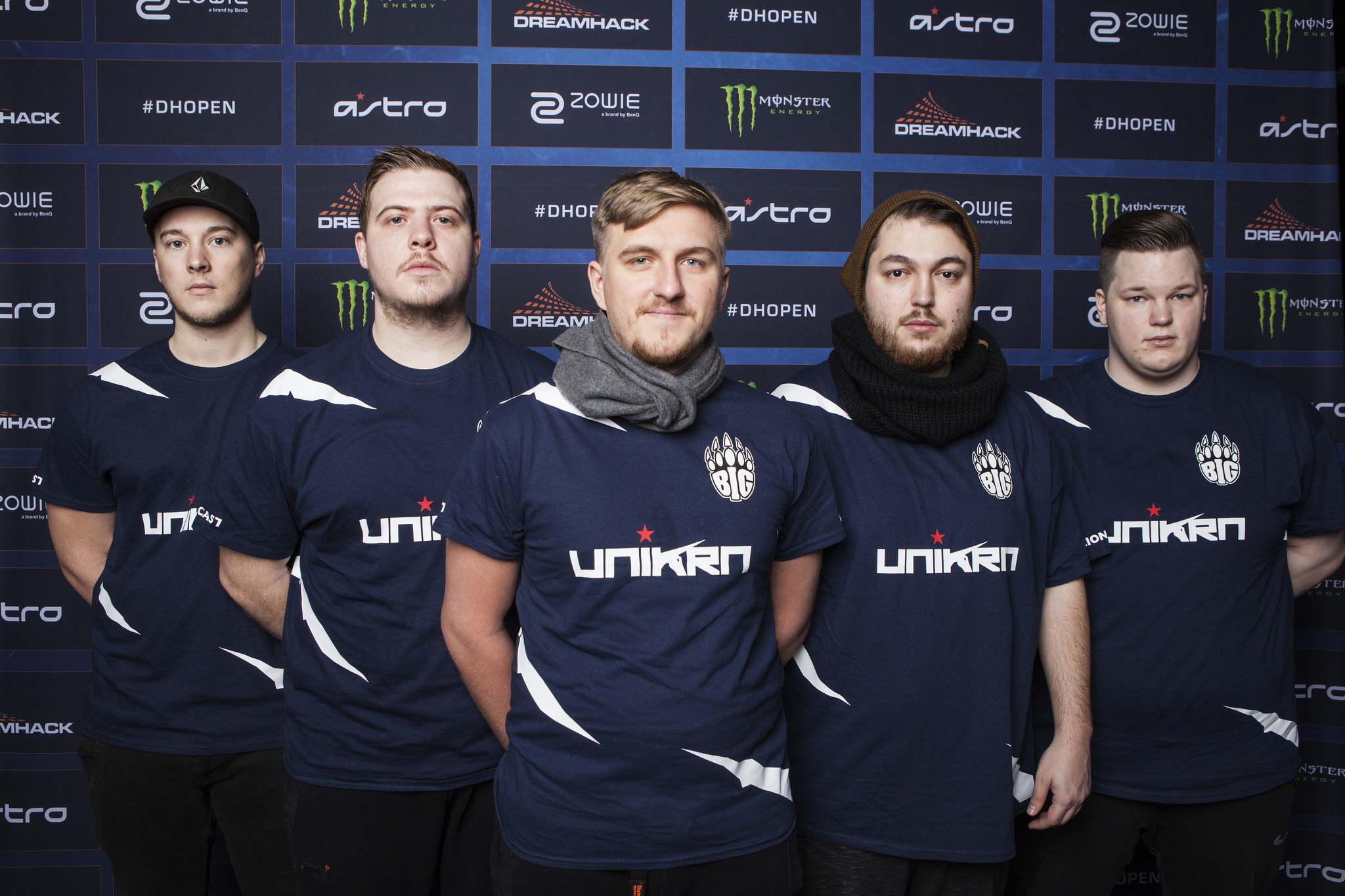 The $1 million PGL Major in Krakow, Poland is off to a riveting start as the international juggernauts of FaZe Clan were defeated by BIG in a best-of-one match on Inferno.

Although FaZe won the first pistol round on their Counter-Terrorist side, BIG kept it close throughout the first half. BIG then exploited an overly-passive FaZe on both sites to pull away with a slight 8-7 lead.

Once the Fatih “gob b” Dayik-led Germans switched to the Counter-Terrorist side, things started to look grim for FaZe. A handful of confident crossfire setups helped BIG defend their sites. FaZe’s only round win in the second half was from a post-plant one-on-two clutch from Nikola “NiKo” Kovač.

Johannes “nex” Maget and Johannes “tabseN” Wodarz of BIG both reached 23 kills as the top frags, while FaZe’s stars Fabien “kioShiMa” Fiey and Finn “karrigan” Andersen both underperformed at eight kills as the bottom frags.