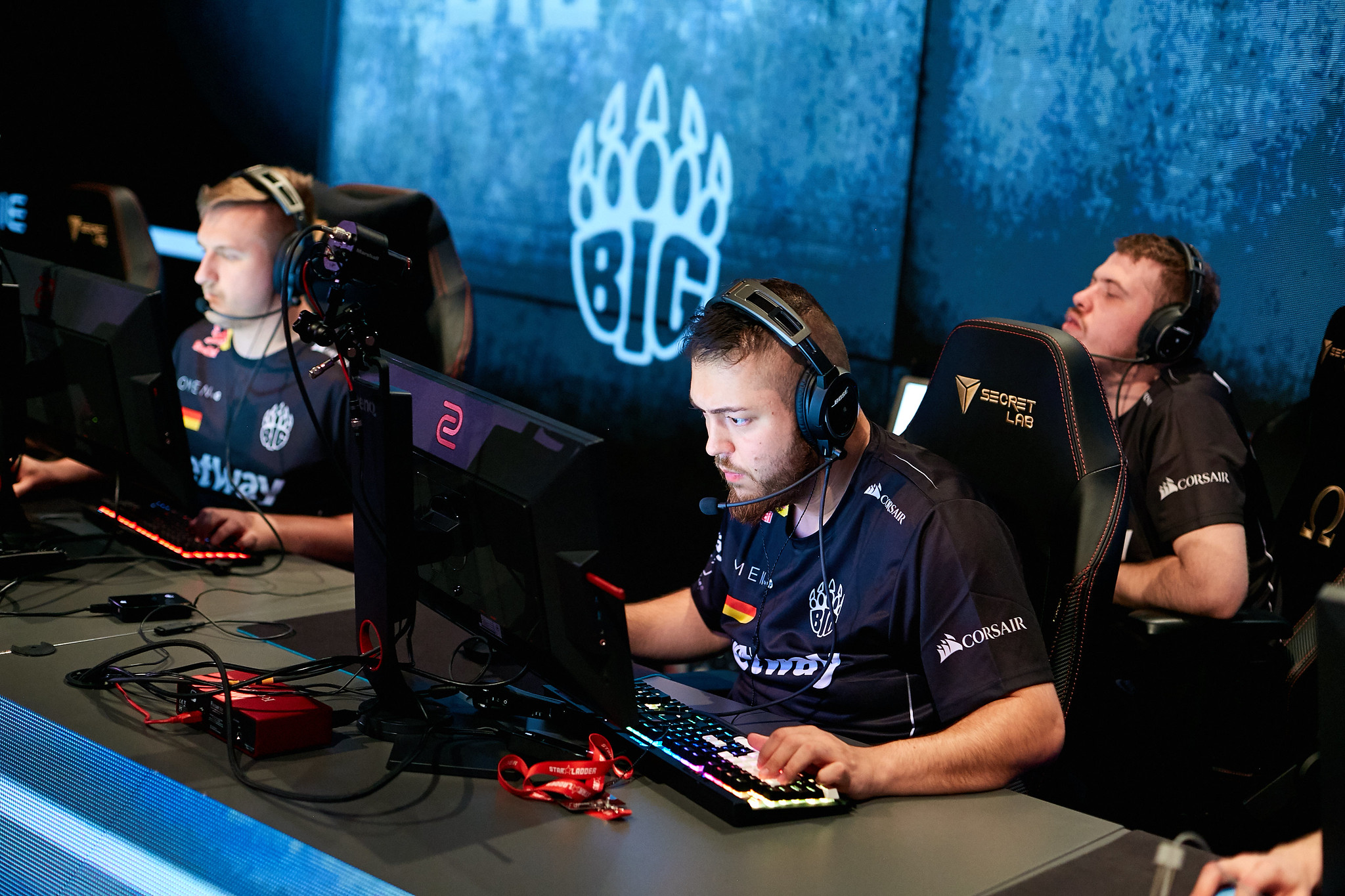 Gob b will make the transition into a managerial role within BIG. But this won’t be the only roster change for BIG. The organization plans to announce further changes to its CS:GO lineup later today.

Gob b’s retirement marks the end of a 13-year career. The veteran has been playing Counter-Strike since 2006, mainly representing the best German squad throughout his career. He won some big tournaments in Counter-Strike 1.6 with mousesports, such as IEM II in March 2008 and IEM III Global Challenge in October 2008.

Gob b had been playing for BIG since January 2017 and led the team to some good results, like the quarterfinals of the PGL Krakow Major in July 2017 and second place at ESL One Cologne in July 2018, one of the biggest events of the last year. BIG were known to be one of the most tactical teams in CS:GO thanks to gob b’s expertise in finding new grenades and setting up unique executions.

Gob b said that he’s thankful for the fans and his team and would have never played without them.

“This is not the end and I will of course continue to be with BIG,” Gob b said. “I just felt it was time for me to take on a new role. The team and the management want to support me in every way and I appreciate that very much. Maybe some of you are sad but I can assure you and underline it again it is not an end. It is a new chapter and I hope for the support you have given me throughout my career.”

Before starting this new role with the organization, gob b will take some time to be with his family and friends. He wasn’t in-game leading during BIG’s last tournaments like the StarLadder Europe Minor as the transition was already probably expected.

For now, it seems like star player Johannes “tabseN” Wodarz will remain as the new captain unless BIG announces the acquisition of an in-game leader later today.