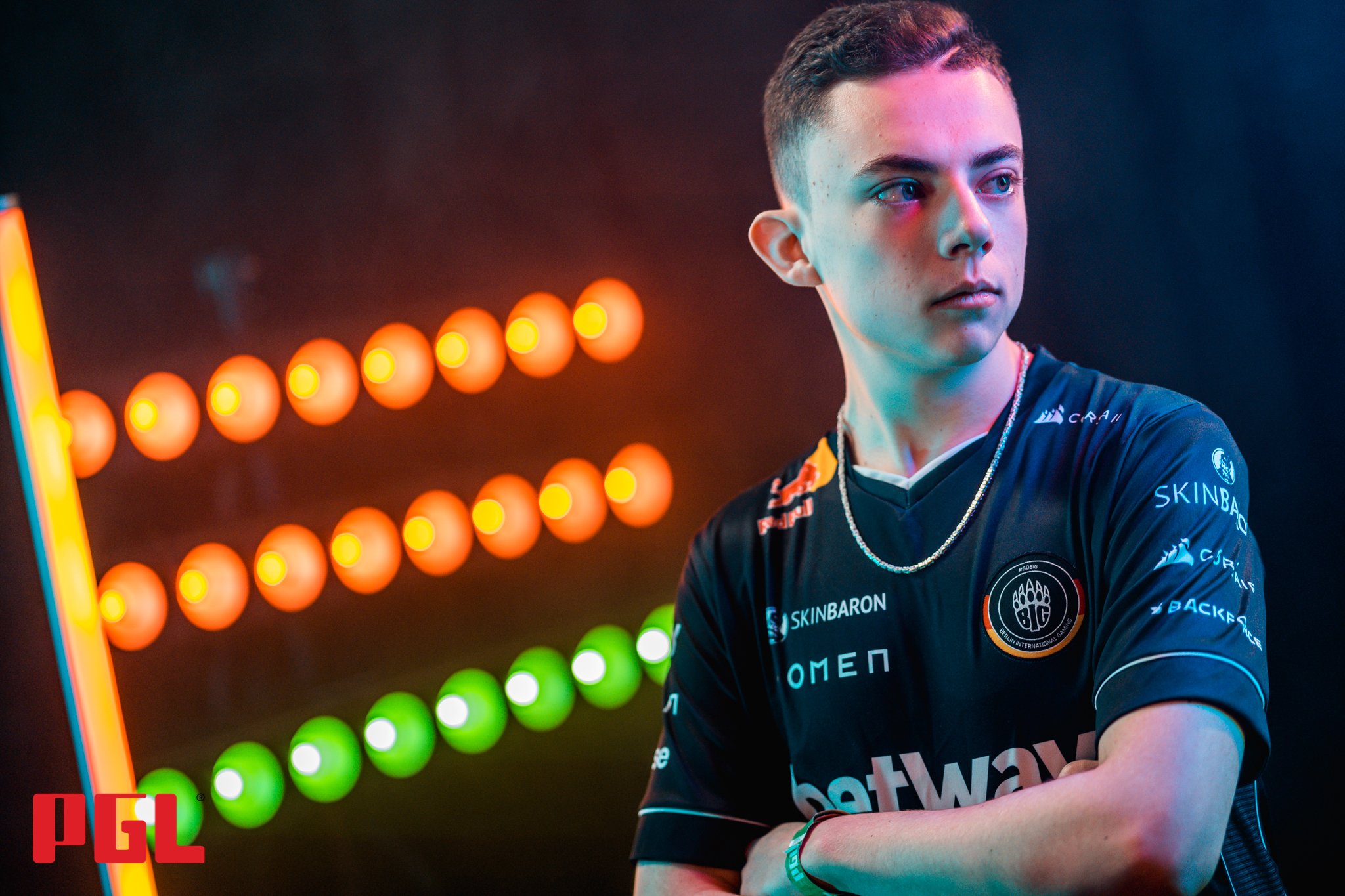 BIG didn’t go into the specifics of faveN’s medical leave and simply said that it is “a medical situation that requires him to rest at home.” This will be the second time the 22-year-old has had to take a step back from the active CS:GO lineup due to an illness this year. He missed the playoffs of the Roobet Cup in June and the IEM Cologne Play-in in July due to abdominal influenza and was replaced by Nils “k1to” Gruhne.

FaveN’s absence is a considerable blow to the BIG camp. He’s currently the third-best player on the German squad in terms of individual rating (1.04), according to HLTV, and is way more experienced than s1n against tier-one opponents.

Although he’s inexperienced, s1n has been playing well this year, and BIG hopes he can translate some of his talent against some of the best teams in the world. The young star has averaged a 1.21 rating in the past three months, according to HLTV, and has been the best fragger on BIG academy by a considerable margin.

BIG are one of the favorites to qualify for the IEM Rio Major in Europe RMR B. The Germans will compete against Natus Vincere, MOUZ, Vitality, Heroic, OG, Outsiders, ENCE, HEET, Falcons, Sangal, K23, FANTASY, Monte, SAW, and Illuminar for the eight spots up for grabs.