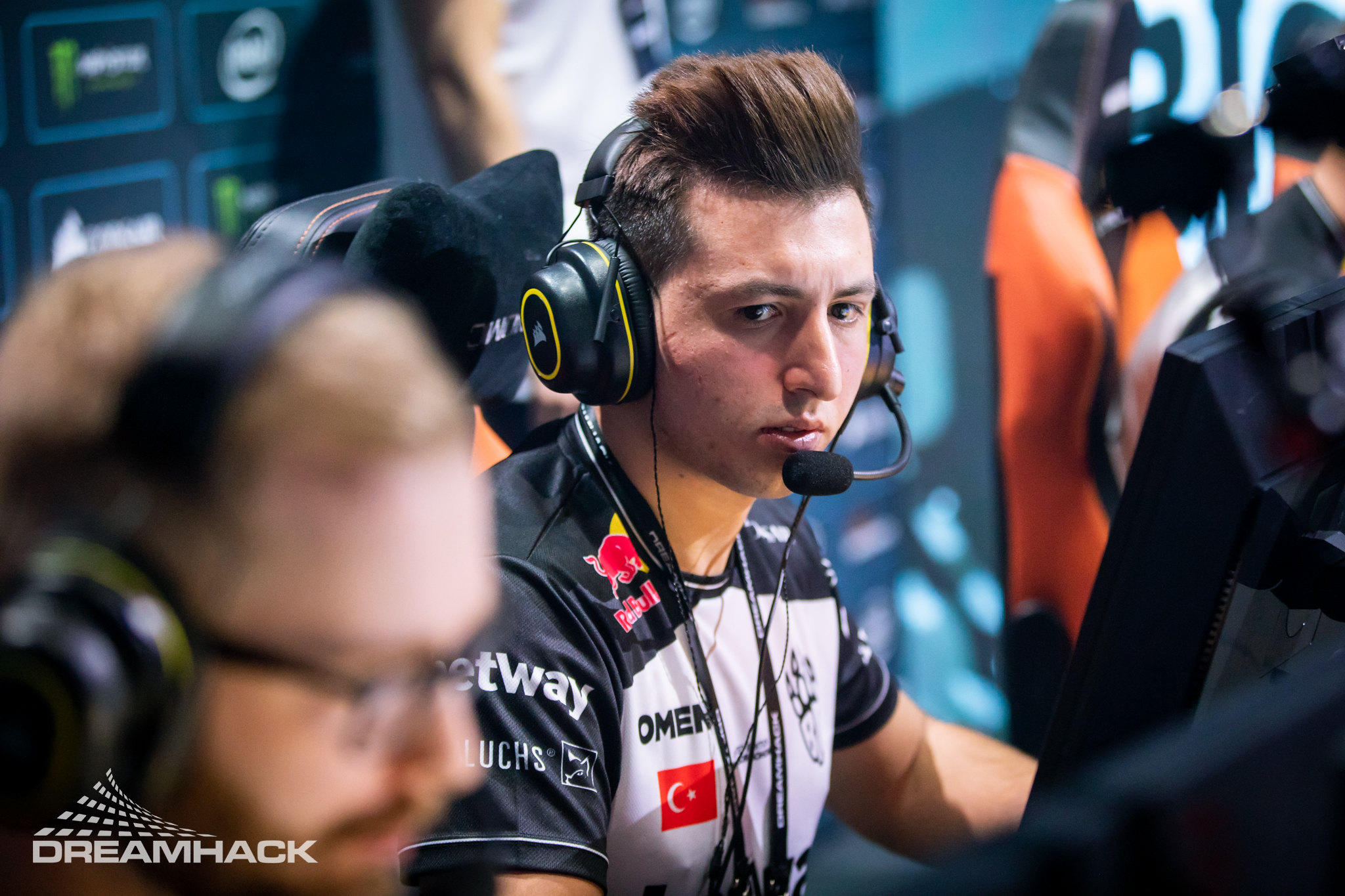 Ninjas in Pyjamas beat BIG 2-1 today in ESL One Cologne Europe’s Group A lower bracket, knocking the Germans out of the CS:GO competition.

BIG had been dominating opponents ahead of ESL One Cologne Europe and won three relevant tournaments in a row since June—DreamHack Masters Spring Europe, cs_summit six, and DreamHack Open Summer. But BIG surprisingly lost to their German rivals Sprout on Aug. 18 in the opening round and were dominated by NiP in the last map of their series today.

The German powerhouse has been considered the best CS:GO team in the world, according to HLTV’s rankings, since July 6 after they won cs_summit six. One of BIG’s best players, XANTARES, had a tough run at ESL One Cologne, finishing with a negative K/D ratio in both matches. The Turkish rifler was seemingly off, especially against NiP today, finishing the series with 58 kills and 70 deaths.

NiP, on the other hand, deserve some praise. The Swedes had to complete a reverse sweep to eliminate BIG after they were completely dominated on Vertigo, the first map in the series, which BIG won 16-5. The Ninjas won Nuke, the next map, after the fourth overtime (28-26) and cruised against BIG on Mirage (16-7) thanks to an 11-4 advantage earned in the first half.

Three of NiP’s players, in-game leader Hampus Poser and the two youngsters, Nicolas “Plopski” Zamora and Tim “nawwk” Jonasson, combined for a ton of frags. Hampus had the highest average damage per round (90.7), though.

BIG could lose their spot in first place in the HLTV rankings, especially if Vitality, Evil Geniuses, or Natus Vincere win ESL One Cologne 2020. The Germans will have 10 days to review their matches until ESL Pro League season 12 kicks off on Sept. 1.