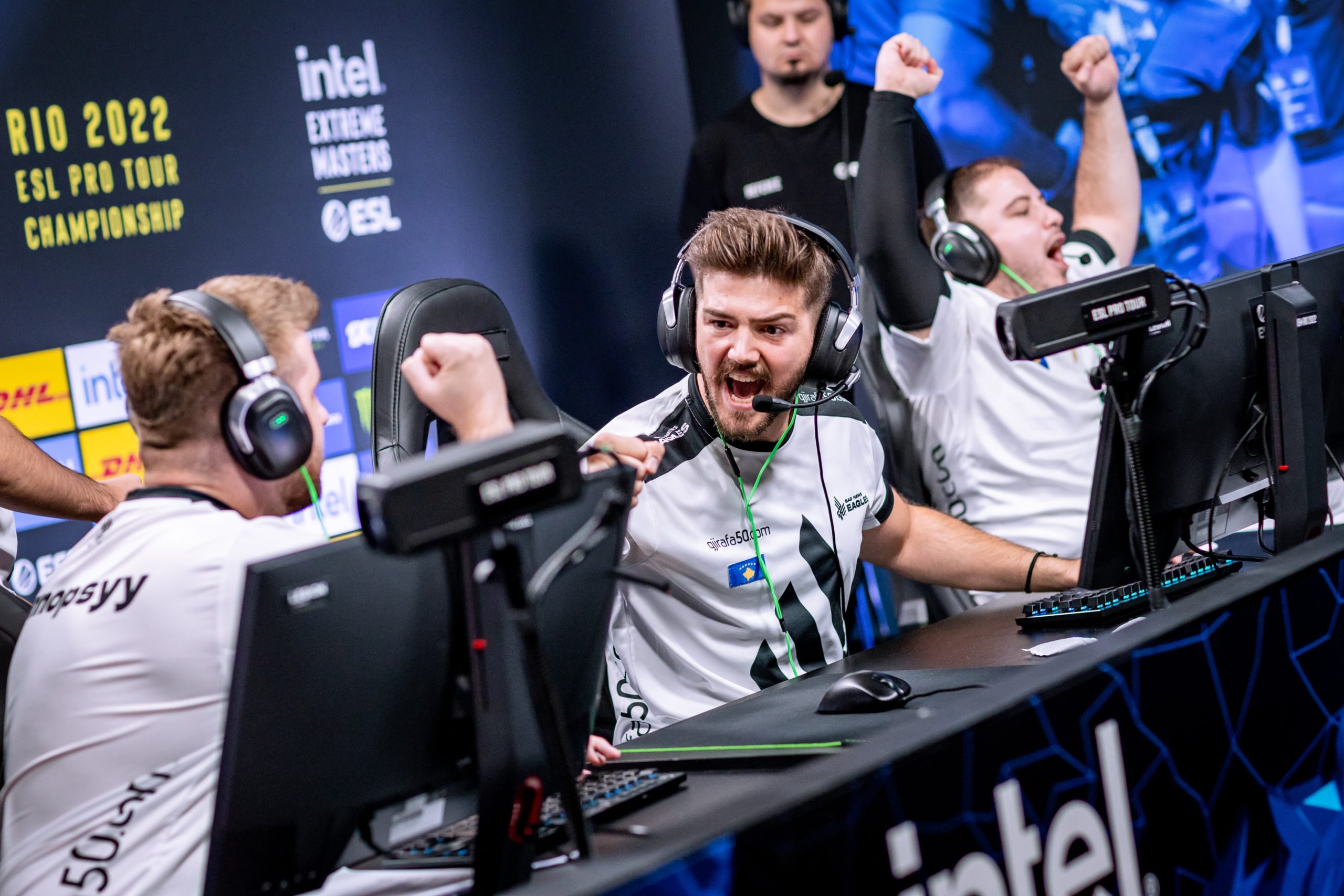 CS:GO fans from across the globe are known for their love of the game. And now, Kosovan fans are showing their support for Bad News Eagles.

People have been gathering to watch BNE’s games during the IEM CS:GO Rio Major in a coffee shop in Prishtina, the capital of Kosovo. The crowd was highlighted by a Twitter user and esports caster kuddat, who regularly posts videos of the audience cheering for their countrymen in Brazil.

Kuddat highlighted a few moments from recent days, most notably from yesterday’s match between Bad News Eagles and FaZe Clan. The latter became the first defending champions at a Major to be eliminated with a 0-3 record after BNE handed them a 2-1 defeat, which electrified the fans in Prishtina.

Bad News Eagles is one of the few esports organizations from Kosovo and its CS:GO team have made a name for themselves by advancing to back-to-back Majors. In the first half of 2022, the team clinched a spot in the PGL Antwerp CS:GO Major and they’re now taking part in the Brazilian one, where they began by sweeping the Challengers Score with a 3-0 record.

Today, BNE are taking on last Major’s semifinalists, Natus Vincere, in a 1-2 elimination match. And the fans in their home country haven’t disappointed since they have already gathered in the same coffee shop and are cheering for the Eagles to take it home.