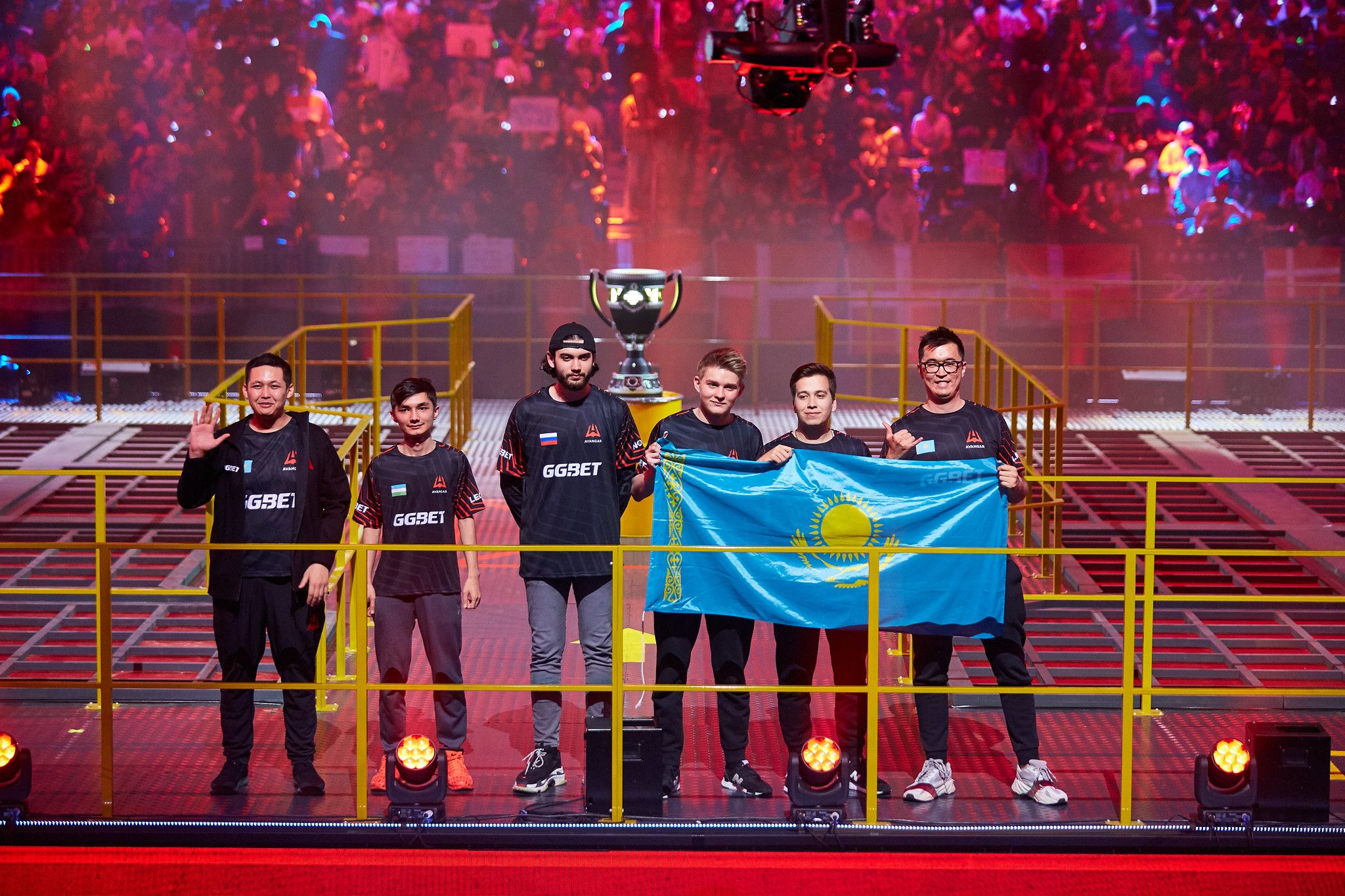 CIS powerhouse AVANGAR confirmed today that it won’t be partaking in any CS:GO roster moves during the Major offseason.

Even though no one asked—or made rumors about roster changes whatsoever—AVANGAR wanted to let everyone in the CS:GO scene know that its players are off limits following their second-place finish at the StarLadder Berlin Major. This settles any speculation over their involvement with changes in the CIS region.

“It wasn’t easy to grow up a team from the very beginning, but today this road has evolved from a challenge to the goal,” the organization said on Twitter. “AVANGAR keeps its roster and with this goal we’ll move on to victory.”

This could change, however, if AVANGAR put up lackluster results at future international tournaments or if a conflict arises within the team. Considering the impending retirement of CIS in-game leader Danylo “Zeus” Teslenko from Natus Vincere, anything is possible.

But for now, AVANGAR can enjoy no longer being considered an underdog after they beat compLexity Gaming, HellRaisers, Renegades, Team Liquid, G2 Esports, and Team Vitality in their historic run at the Berlin Major. Despite being crushed by Astralis in the Major grand finals yesterday, the Kazakhstan natives are now a force to be reckoned with in the international CS:GO scene.