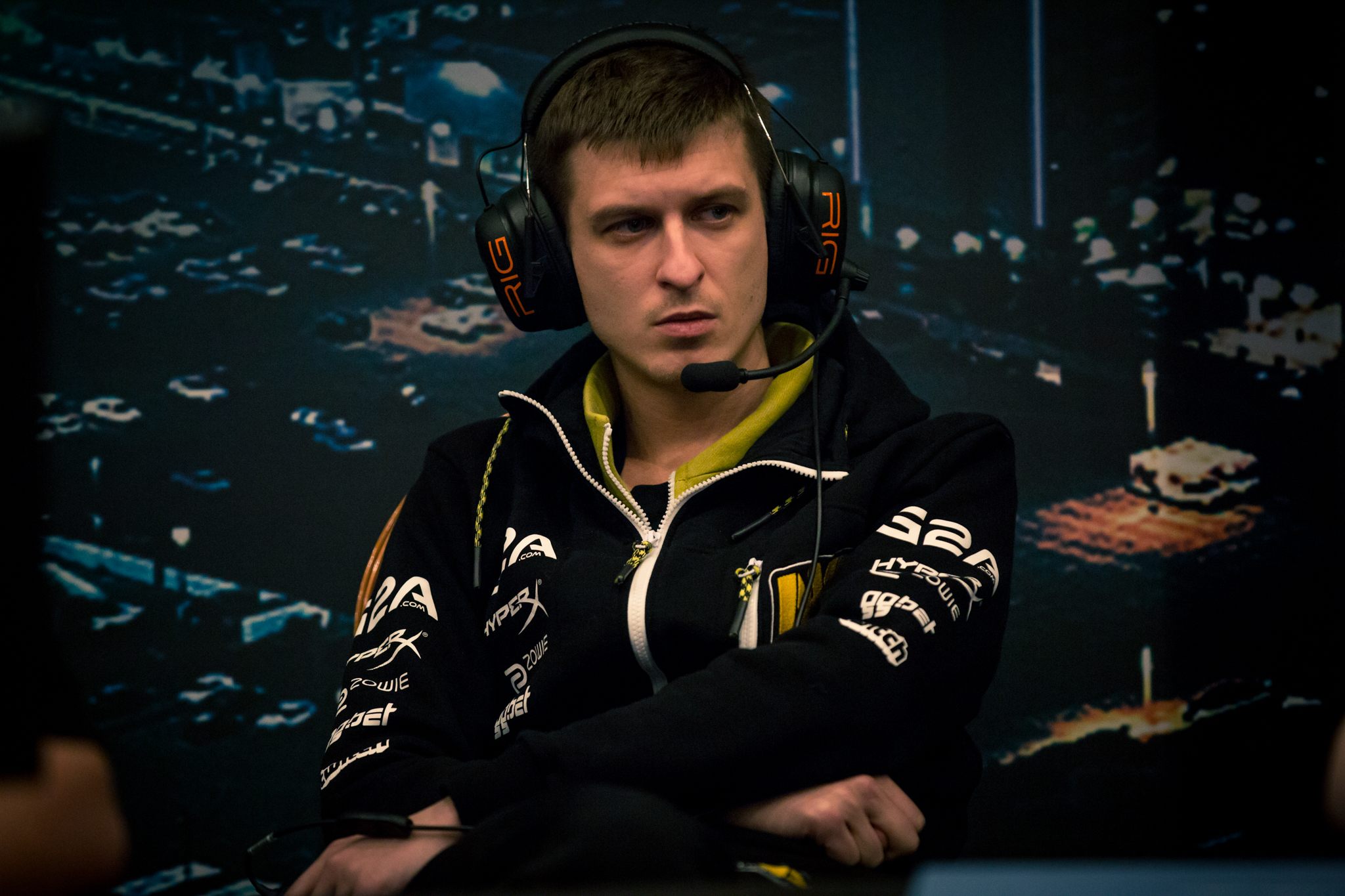 The CIS mix grabbed one of the spots available in the first open qualifier earlier this month and will retain all players for the Europe RMR in October, where they’ll fight against 15 other CS:GO teams for one spot at the IEM Rio Major in November. They will continue competing as Aurora, at least for the time being.

Aurora’s Cinderella run in the first Europe RMR open qualifier included an upset victory against Astralis, in addition to beating squads like Monte and BLUEJAYS. The 26-year-old Russian ⁠RAiLWAY is the in-game leader for Aurora, the 20-year-old ⁠delus1onn is the dedicated sniper, while Lack1, KaiR0N, and ⁠sugaR take on the rifling duties.

Out of all the names, the most known players in the lineup are Lack1, who used to play for Entropiq, and KaiR0N, the former star player of Team Spirit academy. Starix, however, is likely more famous than anybody on Aurora. The 34-year-old played for Natus Vincere in Counter-Strike 1.6 and CS:GO, and most notably coached NAVI between 2015 and 2017.

Starix made the news in 2020 after he was banned for exploiting the spectator coaching bug in CS:GO alongside 36 other coaches. He served a 10-month suspension from the Esports Integrity Commission (ESIC)’s events and had to sit out of two CS:GO Majors. Starix has been free to attend Valve-sponsored events following the end of the PGL Antwerp Major in May.

Aurora are currently playing in the CCT Central Europe Series one, an online CS:GO tournament in Europe. They will return to the server on Friday, Sept. 2 against 1WIN at 12pm CT.