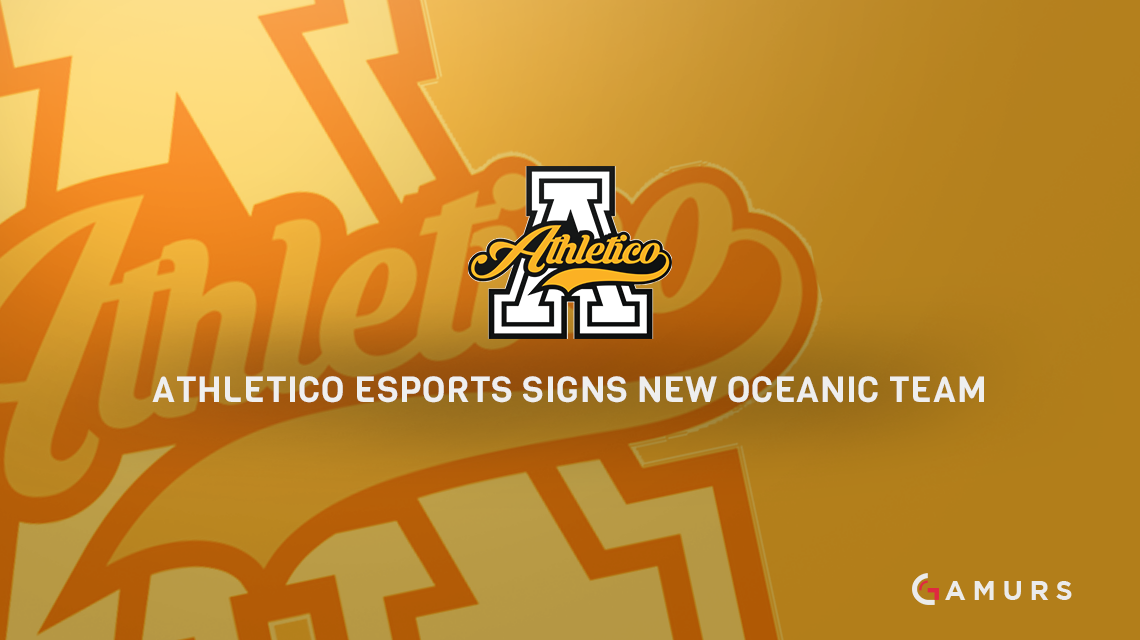 As a part of the ongoing Oceanic shuffle that started in early December, Atheltico Esports has announced the creation of their new Counter-Strike: Global Offensive roster, according to a press release on the Athletico website and their social media.

The most notable addition includes former Immunity in-game leader Iain “Snyper” Turner. Snyper, who retired for a stint in early 2016, made his return to the scene with the orgless team – pulsvee – who has seen the majority of its lineup retained with Athletico. Snyper is one of only a handful of Australian players who boasts experience on the international circuit – most notably at ESL One: Cologne 2015.

The remaining players include former Avant Garde players Iyen and zedzke, and former parralax pairing Nikkez and Jokes – with Nikkez most recently playing for Exile5.

The owner of Athletico, Peter “PeetyG” Soulvis, is really excited about his new roster. “The team needs no introduction,” PeetyG said. “The caliber of experience and youth speak for themselves. I know they will grasp this opportunity and win titles. Our fans are in for something special – 2017 is going to be an incredible year for us as we move into a new chapter of Athletico Esports.”

The new lineup will try to make an impact on home soil before looking abroad. They will look to qualify for the upcoming online CGPL Autumn 2017 season, which will have the top OCE teams present.

The new Athletico Esports lineup is as follows: