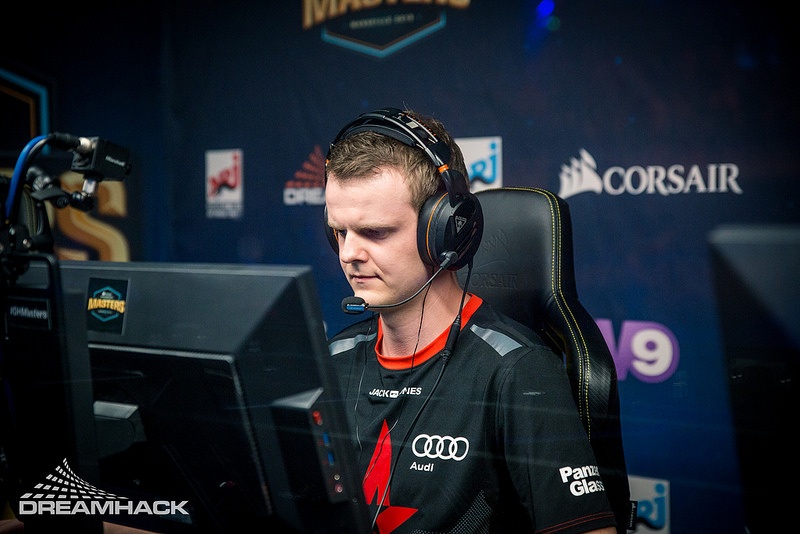 Counter-Strike pro and Astralis’ rifler Andreas “Xyp9x” Højsleth had plenty on his mind after his team was eliminated from the ESL Pro League Season 10 Finals this weekend, including how outside sound has been affecting the competitive integrity of their matches.

The crowd could be clearly heard through the CS:GO players’ headsets, according to Xyp9x. This means that the cheers and screams could give away critical information, like the position of certain players or which bomb site the opposite team is going to.

“Being on stage for an important match is a high-pressure situation,” Xyp9x said. “You rely on instinct and intuition to a greater extent. Reacting to the excitement of the crowd is pure instinct. When the crowd gets loud in situations where there is no specific action from our POV, players get paranoid of what is about to happen.”

These complaints extended past the crowd, though, to even the speakers that are around the venue. Xyp9x said that it was too easy to hear and feel the bass reverberating around the arena. Spectators usually watch an area that’s about to see some action, so if a molotov or flashbang goes off, then a player knows that there are enemies nearby due to the bass.

The solution that Xyp9x suggested in his statement was to introduce soundproof booths to CS:GO events. That way, the crowd can no longer affect the players and the game’s competitive integrity, while also preventing the speakers from giving any clues with its bass. These booths have previously been used at other big esports events for League of Legends, Call of Duty, and Dota 2.

“I think that we need to work together on overcoming these hurdles to ensure the best possible fan experience, whilst at the same time protecting the competitive integrity of our game,” Xyp9x said.