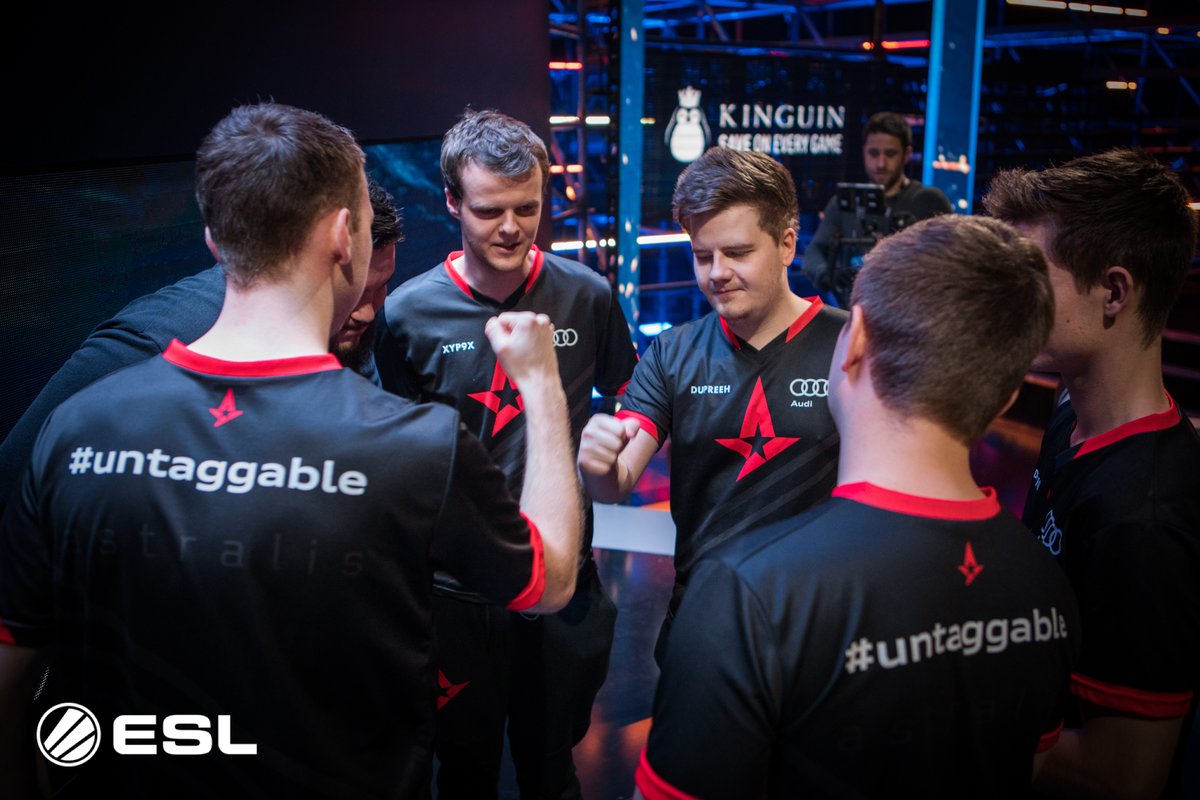 The final day of IEM Katowice has concluded and Astralis is the champion once again.

What did you think of IEM Katowice? Tell us your thoughts with a tweet @GAMURscom.