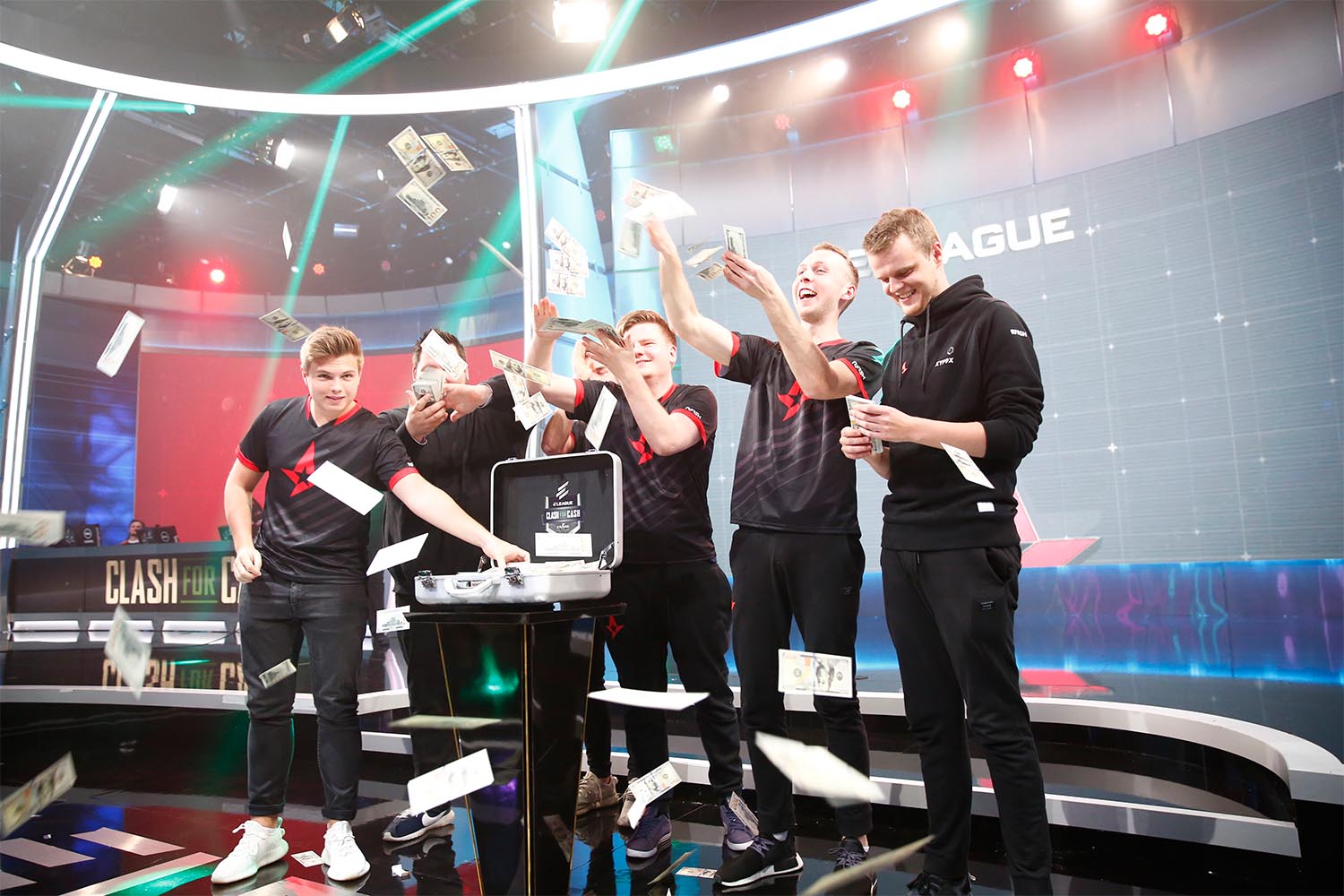 “It’s one of the most storied rivalries we have in Counter-Strike, and we’ve just added another epic chapter,” Anders Blume, an in-game caster, said after the match.

Nuke: The Poles plow through

The first pistol round went in favor of Virtus Pro with a clean B site execute. VP’s Terrorist coordination around Astralis’ defenses were too much for the Danes to handle, giving them a 6-0 lead early on. Astralis finally answered back with three defensive rounds of their own to break their cold streak. Both teams continued trading buy rounds until the first half of Nuke ended at 9-6 in favor of Virtus Pro.

In the second pistol round, Astralis successfully rushed A site, but Virtus Pro came back and won a two-on-five retake thanks to a 4K from Jarosław “pashaBiceps” Jarząbkowski. Virtus Pro’s Counter-Terrorist half felt very one-sided thanks to good bomb lane management, effective site rotations, and powerful individual retakes. Andreas “Xyp9x” Højsleth also earned a great one-on-three clutch, despite his team’s poor Terrorist performance. Nuke went in favor of Virtus Pro, 16-7.

Virtus Pro easily took the first pistol round with a good middle defense to start the second map of this series. Nonetheless, Astralis exhibited their psychological strength on their map pick with a string of nine very cerebral Terrorist round wins, which involved several tight time executes and tactical jukes or fakes. VP only took one buy round off of the Danes in the first half, leaving the score at 11-4 in favor of Astralis.

Markus “Kjaerbye” Kjærbye had a stellar second pistol round with four headshot frags on Virtus Pro’s short-lived Terrorist A push. Astralis’ Counter-Terrorist side shutout VP in the second half of Overpass with several defenses in the bathroom. Kjaerbye led the Danes with an insane 132.3 average damage per round stat and a top frag score of 24 kills, and Astralis closed out Overpass with a 16-4 scoreline.

With the series tied at one map apiece, Virtus Pro dashed toward the A site and planted the bomb in the pistol round, but Astralis managed to defuse with little time left in a three-on-three retake. Although VP planted the bomb in the first two rounds, an accumulation of technical mistakes and communicative errors troubled them throughout the first half. An ace from Janusz “Snax” Pogorzelski brought the Poles back to life by a slight margin, but Astralis concluded the first half with a dominant 12-3 lead.

Astralis’ split A execute in the second pistol round ruined any chances Virtus Pro had to come back, essentially ending Mirage. The Danes showed no mercy against their opponents in the last half of the exhibition with several explosive site strategies, finishing off Virtus Pro 16-3. Kjaerbye and Xyp9x had impressive ADR stats at 127.1 and 104.0, respectively.

“It was amazing to get that feeling and play well as a team, and individually, in this win,” Lukas “gla1ve” Rossander, Astralis’ captain, said following the match.

Astralis humbly brings home a pretty $250,000 check after their 2-1 showmatch victory over Virtus Pro. VP, on the other hand, will leave Atlanta without a dime earned from ELEAGUE’s Clash for Cash.

This was an excellent match, and Astralis definitely showed why they’re considered to be one of the best teams in Counter-Strike.