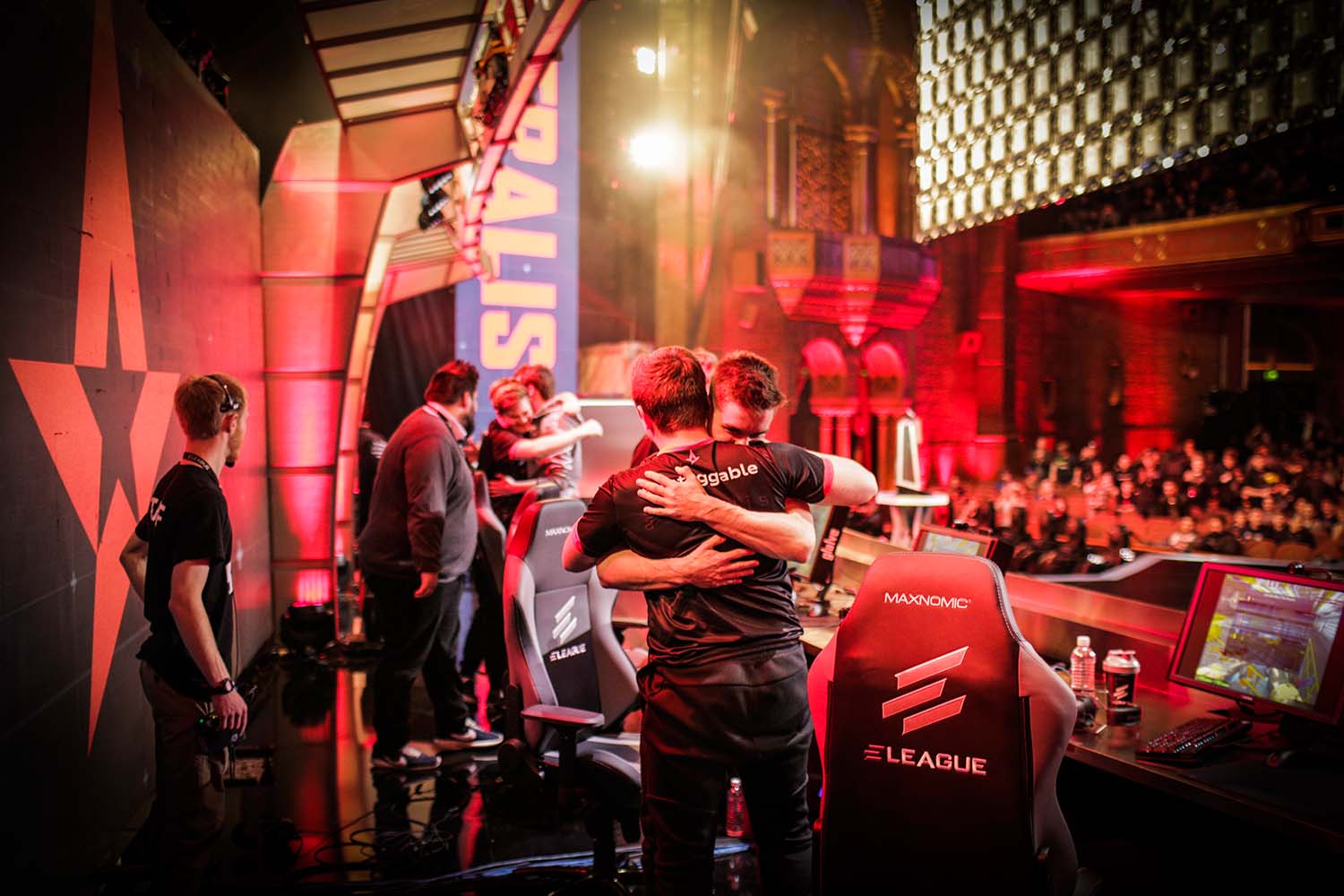 The first Valve Major of the year is over, with Astralis emerging victorious.

Facing Virtus Pro in the grand final, the two teams were seen as favorites heading into the event, and it showed. Across three maps, Astralis and Virtus Pro battled each other fiercely, but in the end it was the Danes that got to hoist the trophy, and deny Virtus Pro from winning their second Valve Major title.

Everything started on Nuke, Astralis’ map pick. Virtus Pro, however, showcased their superior understanding of the map as they got off to a 9-6 lead as Terrorists, despite the map being favored for Counter-Terrorists. While Astralis weren’t lagging behind by much, and with Astralis picking up more momentum during the second half, the lead Virtus Pro had established provided them with enough of a cushion to end the match with a relatively comfortable 16-12 scoreline.

Overpass was the second map in the series. The analysis desk predicted the second map to be the most one-sided of the entire series—it’s considered one of Astralis’ best maps overall. This wouldn’t be the case, however, as both teams constantly traded rounds during both halves of the map, with Virtus Pro at one point looking poised to overtake the Danes. But consistent hero efforts by Astralis’ Andreas “Xyp9x” Højsleth and Peter “dupreeh” Rasmussen finally earned the Danes their first map win in the series, taking it home in a narrow 16-14 victory and sending the match to a final deciding map.

That map was Train, one on which Virtus Pro has a reputation for being exceedingly deadly. This became obvious as they got off to a flying start, winning seven rounds in a row. Astralis mustered a comeback, however, and took home six rounds in total during the first half.

But Filip “NEO” Kubski stopped Astralis in their tracks in the second pistol round, bringing down two Astralis players almost instantly and setting Virtus Pro up for a dominant second half. Round after round went to the Polish side, and they extended their lead to 12-6 before Astralis finally took home their first round of the second half. Despite losing the following round to a force buy from Virtus Pro, Astralis began rallying back and slowly but surely closed the Pole’s lead.

Suddenly Astralis were up at match point, and after deflecting a final force buy from Virtus Pro the Danes completed the comeback and became the first Valve Major champions of 2017.

The Danes now leave Atlanta with $500,000, and the title of ELEAGUE Major champions.