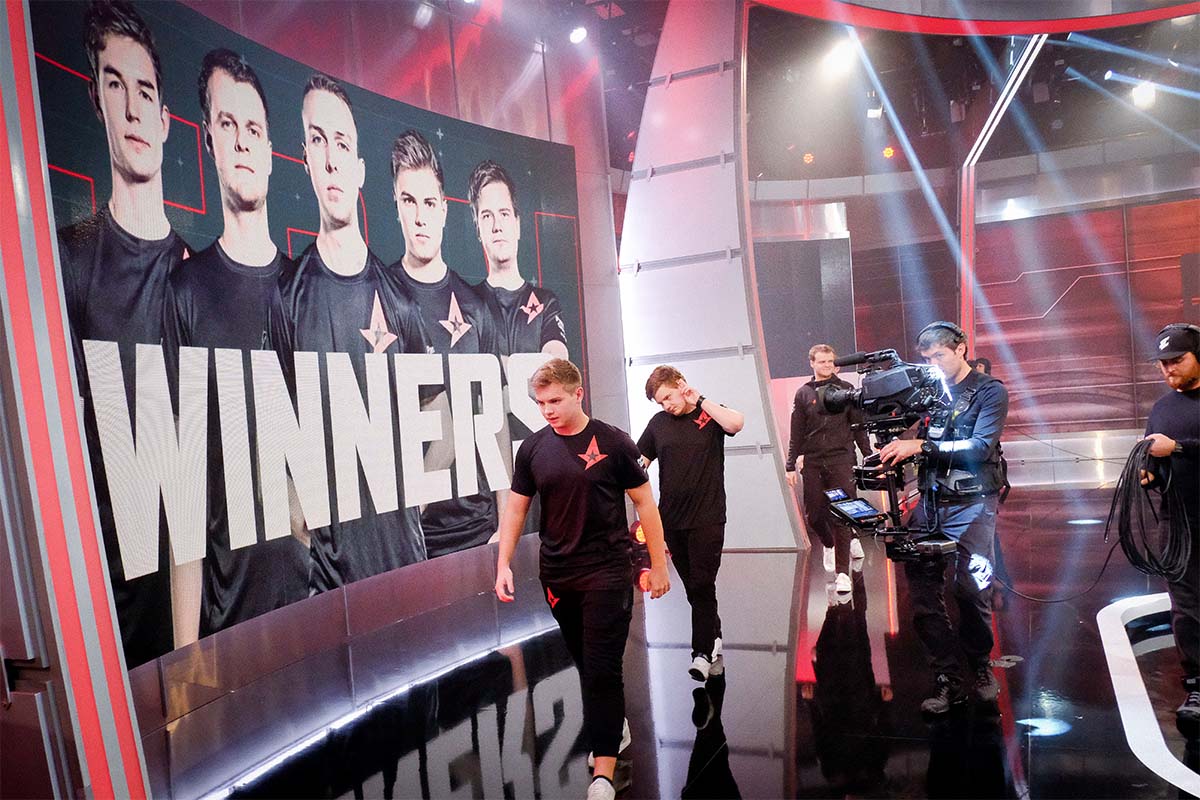 The winner of the final group in the ELEAGUE CS:GO Premier was decided last night, and now only one spot remains for the playoff stage.

Astralis won Group D in the last Friday night of group stage action with a win over Team Liquid in the initial match and a win over Heroic in the winners showmatch. A great Counter-Terrorist side and a few well-executed Terrorist rounds put the Danes ahead of Liquid on Overpass 16-11 in the first best-of one. Later on, they crushed Heroic on Train 16-2, with Lukas “gla1ve” Rossander doing the most damage at a 24-9 kill death ratio and 120.4 average damage per round.

The Danish stars are the seventh team to earn their spot in the ELEAGUE playoff stage—joining FaZe Clan, G2 Esports, North, Fnatic, Cloud9, and Team EnVyUs.

Competition in Group D will conclude later today, with Liquid, SK Gaming, and Heroic fighting for the last playoff slot. Liquid and SK will face off at 2pm ET in the losers best-of-three match, while Heroic will play the winner of that series at 4:30pm ET.