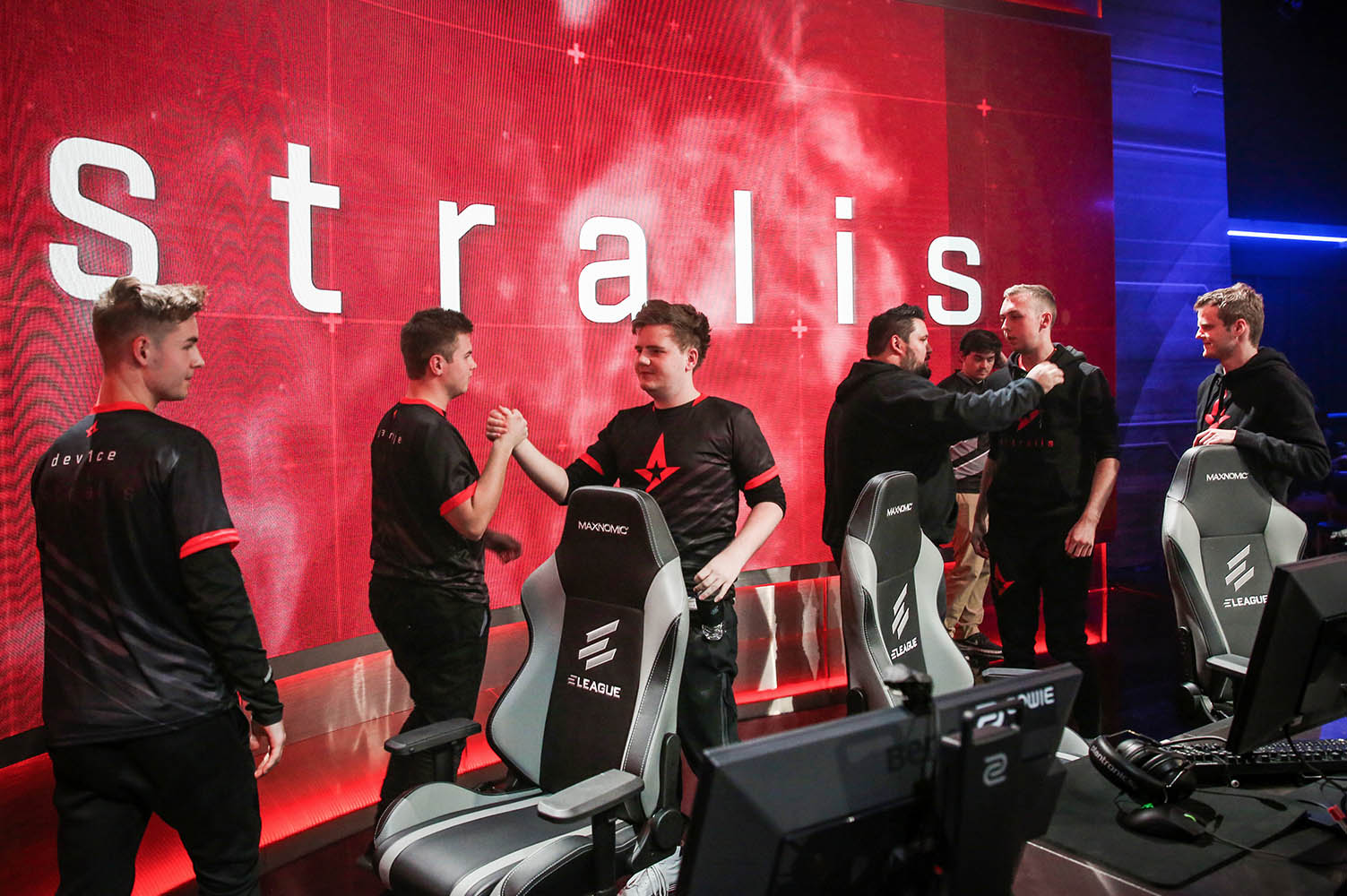 Astralis solidified their position as the undisputed best Counter-Strike: Global Offensive team in the world with another title win at Intel Extreme Masters Katowice.

The Danish side survived a hard challenge from the new roster of FaZe Clan, who were playing their first tournament after minimal practice time with new signing Nikola “NiKo” Kovač.

The ELEAGUE Major champions looked like they might be in trouble in map one, Cache, losing five of the first six rounds and finding themselves 10-3 down. Astralis reduced the deficit to just two rounds, but a clutch round from FaZe in-game leader Finn “karrigan” Andersen gave momentum back to the European side. From there FaZe cruised to a 16-9 victory, and the final was already delivering on its excitement potential.

The series moved to Overpass, Astralis’ first pick, and the teams were evenly matched throughout. Despite this, FaZe’s inability to win a pistol round, even though the team had been incredibly potent on pistols to that point, meant they were always just a step behind their opponents. A late eco win for Astralis gave them momentum at the perfect time, giving the Danes a 16-12 win to level the series.

On Nuke it looked like Astralis may have broken their opponents’ spirit, running up a 7-1 lead before going 10-5 up at the half. FaZe managed to rally on their CT side and the game was well-balanced, but once again Astralis broke the FaZe economy at the perfect time and there was nothing FaZe could do to stop another 16-12 win.

With their backs against the wall, FaZe were taken onto Inferno by Astralis map pick. The analysts had predicted Inferno would be left until last, but Astralis’ strength lies in their incredibly wide map pool. By picking the newest map in the competitive rotation, Astralis pulled FaZe into deep and uncharted waters, and it showed.

FaZe did win the first pistol this time, but Astralis cleaned up the next five rounds in much the same way FaZe did on Cache. A 9-6 halfway lead looked comfortable for the Danes, but the renewed FaZe side were not going down without a fight. In the closest fought map of the match so far they battled back to 13-13—only for Astralis to call a crucial timeout. The pause worked wonders for the Major champions, allowing them to regroup and claim the three rounds needed to win without reply.

Astralis were always favorites to take home the trophy in Katowice after their impressive performance at the ELEAGUE Major, and despite a loss to Immortals in the group stage they showed why in the end. Dispatching Natus Vincere and plucky underdogs Heroic en route to the final, Astralis take home $104,000 for first place.

The performance will also be heartening for FaZe Clan. After nowhere near an adequate amount of time together they are already challenging the top teams. Not only did new star NiKo deliver on many occasions, other players like AWPer Aleksi “allu” Jalli also seemed to raise their game.