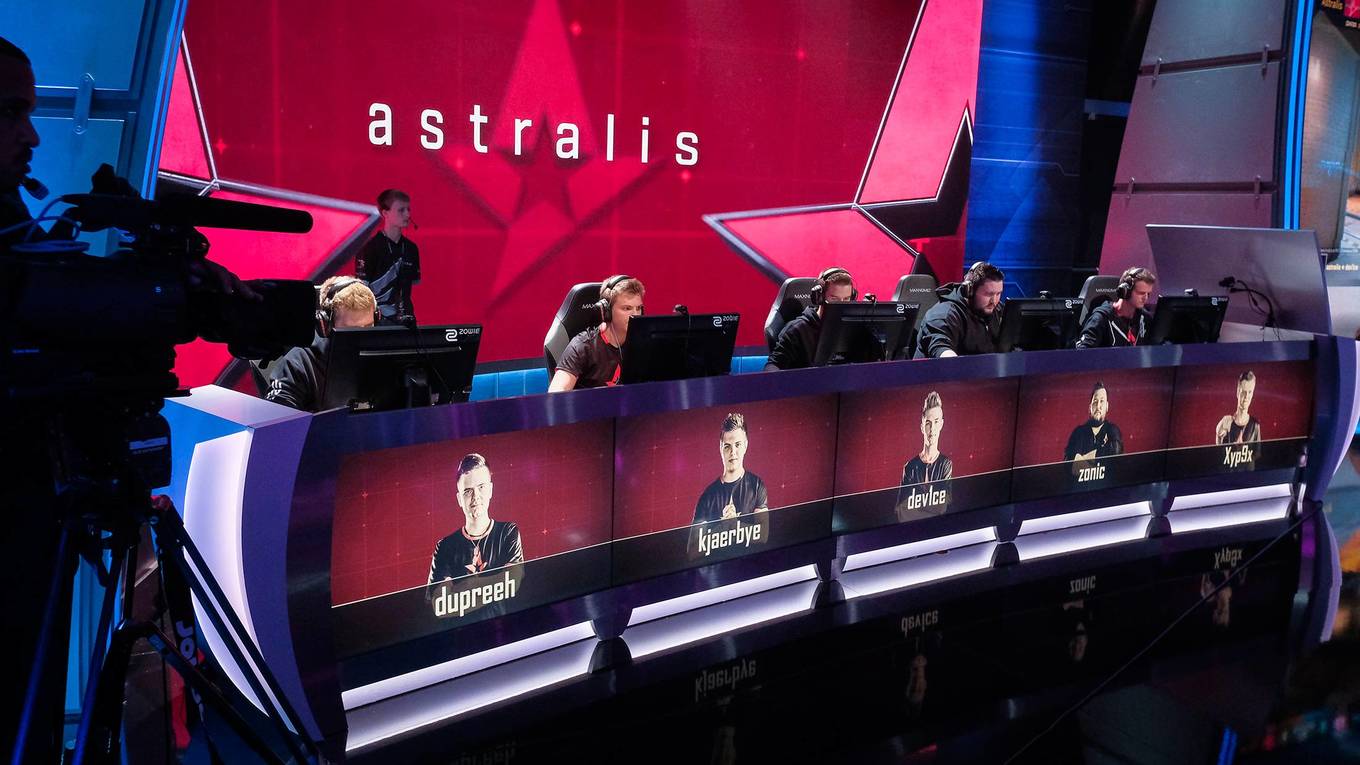 Astralis are sitting on the top of Group C in ELEAGUE with a 4-0 scoreline after their first night of competition. That’s a result that should have been easy to predict, except for one thing:  Astralis were playing without their captain.

Three days ago, the Danish super team’s in-game leader and team captain Finn “Karrigan” Andersen was denied his visa waiver, apparently due to a recent visit to Iran. it looked like the team might have had to play the entire group stage without their in-game leader.

No travel fo @EL tonight, my esta denied. New rules from 1st april – you cant travel to US on ESTA if you have been in Iran (within 5 years)

Andersen was eventually able to secure a temporary visa through the U.S. embassy in Denmark. But he still wouldn’t be able to make it for Astralis’ first day at ELEAGUE. Who would fill the in-game leader’s shoes?The answer came in the form of Astralis coach and Counter-Strike 1.6 veteran Danny ” zonic” Sørensen. Zonic had a short-lived attempt at making a comeback as a player in CS:GO with his old teammates from the legendary Danish mTw lineup. Their reunion tour was a short one, however, as it barely lasted a month before Sørensen left the team in order to coach full-time for Astralis.

Despite having only put in a rather meager 700 hours of playtime in Counter-Strike: Global Offensive, Sørensen proved to be a serviceable replacement for Andersen in last night’s matches. The team’s opening series against NRG was a nail bitingly close affair. But the danes closed out the night with a dominating performance against Counter Logic Gaming, dropping only eight rounds in total throughout the entire series.

A complete opposite to Astralis, the 0-4NRG were the biggest losers last night. Counter Logic Gaming also showed a less-than-stellar form in their series against SK Gaming and Astralis, ending the night with a 1-3 record. The sole map win by the North American roster came against the Danes in SK Gaming when they tied the series after being crushed with a 16-3 scoreline on Nuke.

Andersen makes his return to the stage tonight, when Group C of ELEAGUE continues at 12:15pm ET.