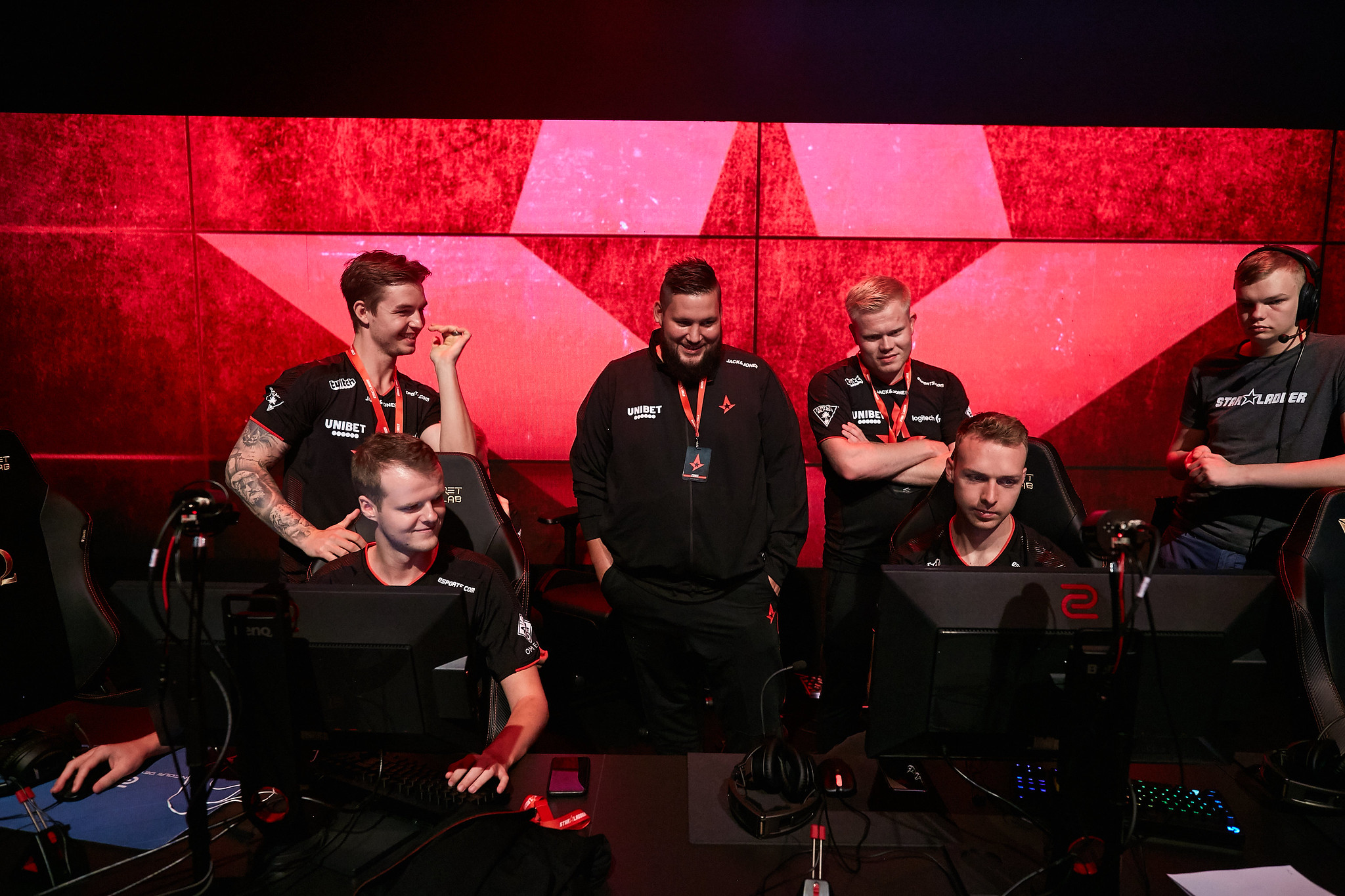 Astralis have qualified for another CS:GO Major playoffs with their defeat over CR4ZY at the StarLadder Berlin Major today.

The Danish powerhouse defeated CR4ZY 2-1 during the New Legends Stage. This will be the 14th time that Nicolai “device” Reedtz, Peter “dupreeh” Rasmussen, and Andreas “Xyp9x” Højsleth finish in the top eight at a CS:GO Major.

Astralis won Inferno 16-11, and Xyp9x, CS:GO‘s clutch-minister, broke CR4ZY’s hopes at the beginning of the match with a one-vs-three after-plant clutch. The first half was even, but the Danes dominated the second part as they assumed the CT-side. Xyp9x carried Astralis to the victory as he finished with 25 kills and 1.50 rating.

The second map, Dust II was a different story. Astralis had the game on their hands at 15-14 but lost to CR4ZY’s scrap buy in the last round of regulation. Astralis had other chances to win in overtime, but CR4ZY ended up winning it 31-29, setting a new record for the most rounds played in a CS:GO Major.

CR4ZY wouldnt have been able to keep fighting on Dust II if it wasn’t for Otto “ottoNd” Sihvo. The Finnish AWPer won some important clutches and finished with 45 kills.

CR4ZY were seemingly out of forces on Vertigo though. Some CS:GO analysts actually thought that the map would suit CR4ZY’s loose tactical style. But Astralis dominated it from the beginning as they won the first half 11-4. It didn’t take long to them to close the series and Astralis won 16-5. Device was looking unstoppable and topped the scoreboard with 21 kills.

Dupreeh looked relieved at the post-match interview, claiming that he was feeling good despite losing all these overtimes to taunt his opponents.

“CR4ZY did hard, but not hard to knock me out,” dupreeh said.

All the players in Astralis must feel some amount of relief after they qualified for the playoffs today. They had the chance against NRG yesterday, but after losing the first map after five overtimes, the team crumbled in the second map. The Danes will certainly be one of the favorites to win this Major—especially if Liquid get knocked out tomorrow.

Astralis will have four days to rest and prepare for the Major playoffs. CR4ZY is set to play for elimination against Na´Vi tomorrow at 11:30am CT. You can keep up with the StarLadder Berlin Major New Legends Stage results and standings here.