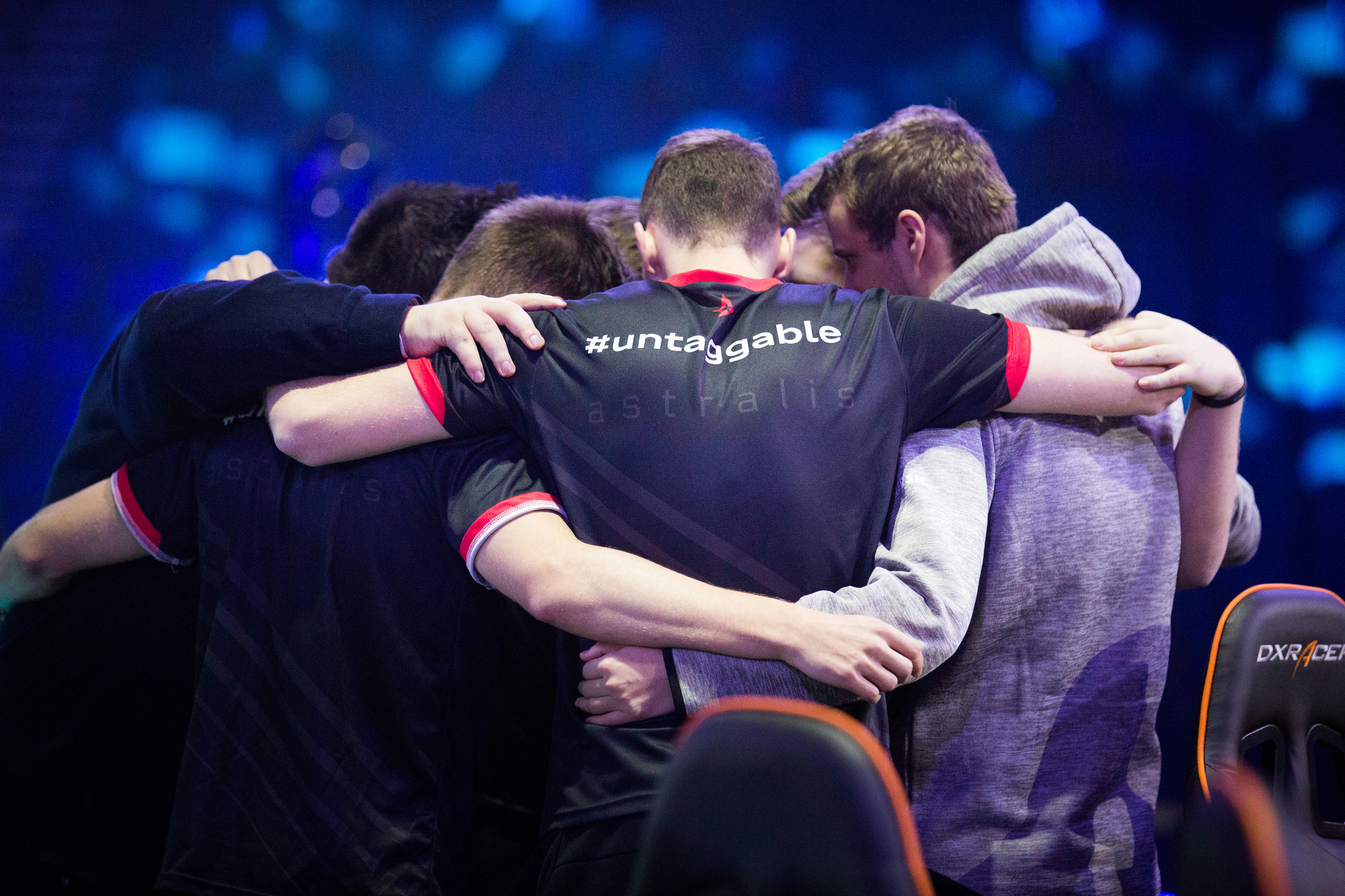 In incredibly solid fashion, Astralis have secured their spot in the IEM Katowice semifinals.

Despite fielding one of the most impressive rosters in Counter-Strike: Global Offensive, Na`Vi has failed to live up to the expectations in 2017. With poor performances at the ELEAGUE Major and DreamHack Masters Las Vegas, the Astralis squad had little difficulty in taking out the fan favorites.

This is not to say that Na`Vi never impressed throughout the series, however, as opening map Mirage saw the squad barely trail behind the Danes. But despite a solid first half on the Terrorist side, Astralis, featuring a dominant string of performances from Andreas “Xyp9x” Højsleth, completely shut Na`Vi down in the second half by only giving away four rounds in total.

Whatever momentum Na`Vi had from their performance on Mirage was, however, completely gone heading into Nuke, the second map of the series. From start to finish, Astralis never lost control of their lead, and won the opening half of the map by a ridiculous 14-1 scoreline. Na`Vi answered back with a pistol round victory at the beginning of the second half. But in the following round, Astralis’ in-game leader Lukas “gla1ve” Rossander quickly took out Ioann “Edward” Sukhariev, after which Na`Vi seemed to fall apart. At this point, Na`Vi’s economy was once again reset, a well-armed Astralis quickly ended the round, securing their spot in the semifinals.

Four teams now remain in the tournament, and will play in the semifinals on March 4. The first match of the day will see FaZe Clan taking on Immortals at 6:30am ET, while Astralis face off against their countrymen Heroic at 10:20am CT.