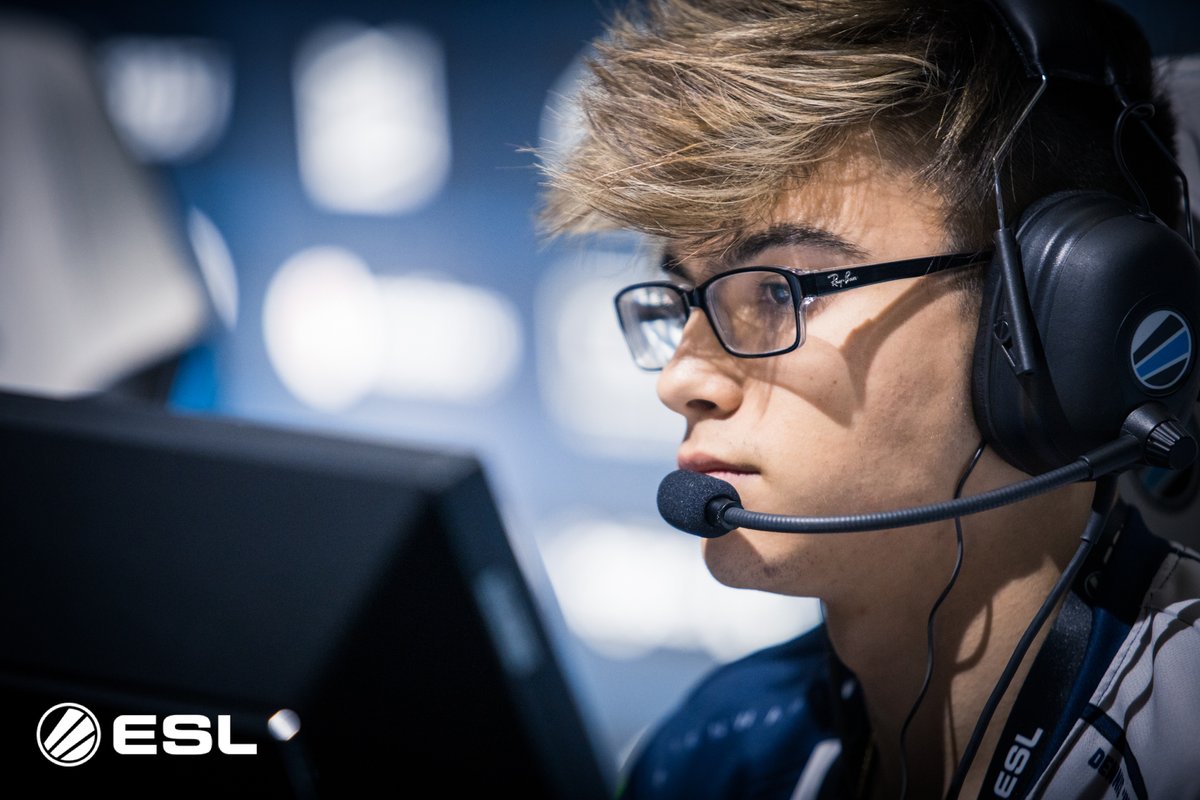 Both Astralis and Liquid went 2-0 in today's group stage matches, putting them into the upper bracket of Group A. Astralis took down ViCi Gaming and HellRaisers, while Liquid defeated G2 Esports and BIG later on in the day. The Danes and North Americans will face-off on Dec. 6 for a spot in the semifinals this weekend, and the loser of their game will go to the quarterfinals.

Related: A preview of what’s to come at the ESL Pro League Season 8 Finals

After easing past ViCi, Astralis went up against HellRaisers in the first winners' match of the day. Despite initial struggles on Mirage and Dust II, Astralis found victory on Inferno convincingly. A solid CT side on Dust II helped the Danes come back and win the series 2-1, with Nicolai "dev1ce" Reedtz and Emil "Magisk" Reif doing the most damage during map two and three.

The second winners' match between Liquid and BIG, however, was a much more one-sided affair. The North American side put up two 16-6 scorelines vs. the Germans, despite a massive blunder in which they lost a one-vs-three anti-eco clutch to Johannes "nex" Maget on Dust II.

The EPL Season Season Eight Finals continues tomorrow in Odense, Denmark at 5am CT, beginning with the Group B elimination matches featuring Ghost vs. ORDER and North vs. Sharks.