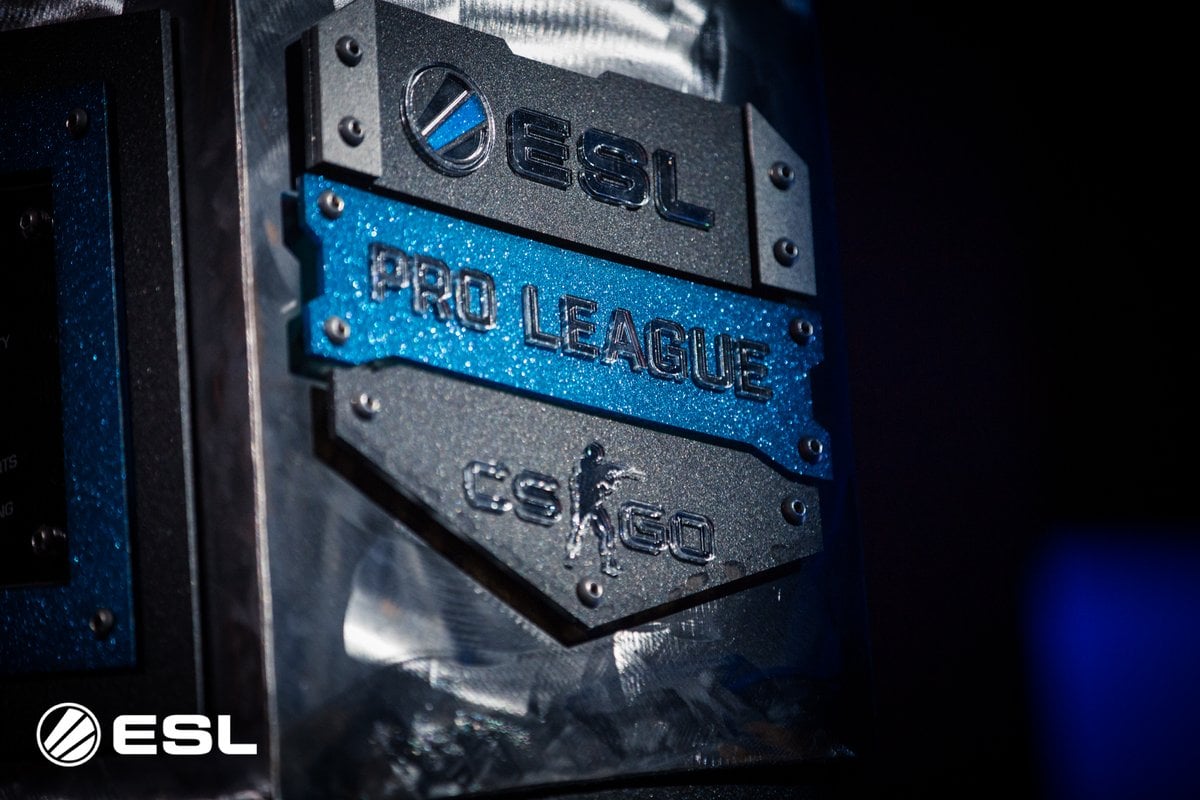 Another exciting weekend of CS:GO action is on the horizon, and the world’s best teams are gathering for one more huge international tournament before the end of the year.

From Dec. 4 to 9, 16 teams will be meeting in Odense, Denmark for the ESL Pro League Season Eight Finals, which boasts a $750,000 prize pool. Contenders from the North American, European, South American, Asian, and Oceanic regions of EPL are all in attendance at the event as well, making it one of the most diverse events of the year.

As usual, the opening group stage is a standard GSL-style, double-elimination format with initial best-of-one matches, before subsequent best-of-three winners’ and losers’ brackets. Only three teams will emerge from the rubble to move on to the six-team playoffs, which will begin Dec. 7 with the quarterfinals.

Heading into the event, Astralis are the definite team to beat because of their seemingly unstoppable dominance at the upper echelons of competition. Teams like Na’Vi, FaZe, Liquid, and MIBR will be looking to dethrone them and prevent them from ending the year on a high note. If Astralis were to win the EPL Season Eight Finals, it would be their ninth championship win of the year.

All the CS:GO action at the EPL Finals will be live on ESL’s Facebook channel in English, as well as on Twitch in other languages such as Russian, French, German, Spanish, and Hungarian.