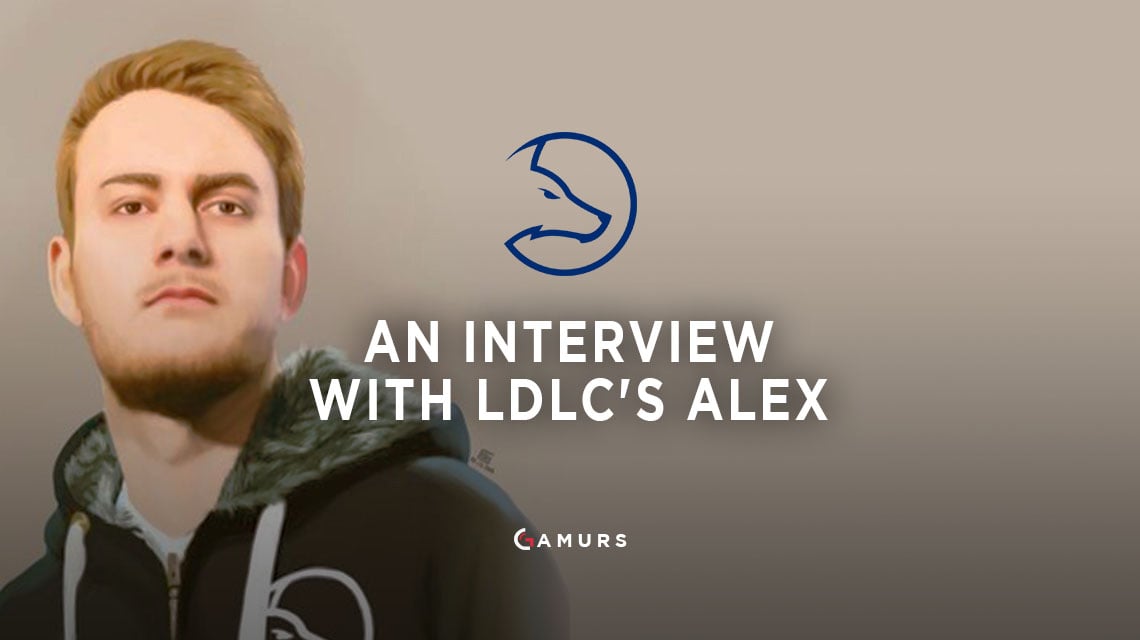 Today, I had the chance to have a quick chat with Alex “ALEX” McMeekin from the mixed LDLC lineup currently competing at DreamHack Open 2017 in Leipzig, Germany. In this interview, we had a small chat about the UK CSGO scene, Ex6TenZ as a captain and a few other topics you may find interesting.

Connor: LDLC has housed some of the greatest French talent in the world. Now with the mixed team, LDLC is almost back in the top 20. Where do you see yourself in six months? Is qualification for the major a big goal for you?

Alex: “If we keep practicing like we are now, we should definitely make it to the Major qualifier and the objective is always to go to the best events. The Major would be great.”

Oversaturation is an issue at the moment in the CS scene. Do you think Tier 2/Tier 3 events like this are the answer for overcoming this problem, giving both a platform for smaller teams/players and a respite for the top teams?

“I think it would be best for us, but not for the tier one teams as they are already and they have other things to do.”

You are currently, in our eyes, the most successful English player right now. Why do you think you UK CSGO scene isn’t succeeding?

Ex6TenZ has captained some of the greatest teams in the world. How has he affected your play style and in turn, LDLC’s?

“I have learned a lot. I have become more mature as a player and as a person. Being alongside such an experienced person, you get to uh, how do you say…He helped me understand a lot more about the game as a whole instead of just your individual, what you have to do by yourself so I’ve learnt a lot from that. As a team, we went from nothing and now we have been to three LAN’s and got to two finals, it’s amazing. I think we are very privileged to play with him.”

What is the goal for this event? Is first place something you and your team can achieve?

“The dream is to be first. I think we are aiming for a top three finish.”

Is there any team you want to get some revenge against? Perhaps a team starting with R?

“Yeah haha, it’s bit disappointing kinguin aren’t here, that would of be fun. I think playing Rogue in the semifinals would be good for us and then I think, even though the chances of winning are quite slim we’d like to play Flipside as its chance to get some experience against some tier one teams.”

How do you think LDLC will do at this event? Let us know by commenting below or tweeting us @GAMURScom.