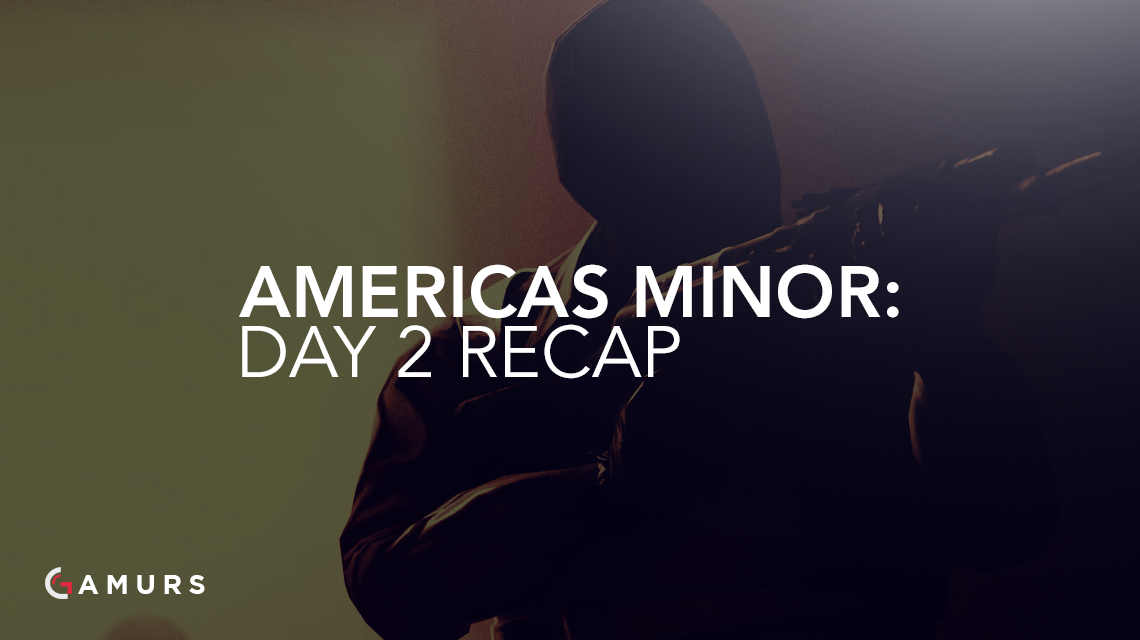 The second day of the American Minor for the ELEAGUE 2017 Major concluded with the deciding matches. Here are the results from the three best-of-three series.

In the first match of the day, Cloud9 lost yet another best-of-three to Immortals, seeing the Brazilian side into the major qualifier off the back of a strong performance by explosive AWPer Henrique “hen1” Teles. In the lower bracket match, the Cinderella-story of Muffin Lightning came to a close after great play by the up-and-coming Hunter “SicK” Mims across both maps. SicK’s continued performance would not be enough in the deciding match against Cloud9, however, seeing Jake “Stewie2K” Yip and co. into the major qualifier with a second place finish.

How will Cloud9 and Immortals do at the stacked major qualifier? Let us know in the comments or on Twitter @GAMURScom.